The socialite life has become another trend that is not ending anytime soon in Kenya. Nowadays, young girls are aspiring to be socialites and would do anything to even be a ‘wannabe socialite.’

Being a socialite in Western countries is taken seriously and as a lifetime career. In Kenya, it’s a little bit different because there are those that are pursuing it lifetime while others want it for the wrong reasons.

For you to be a socialite you need to have a banging body, massive following on social media, travel to different countries, wear designer brands, drama-filled lives, dining in posh restaurants/hotels, posting nudes pictures or leaked sex tapes.

There are various Kenyan socialites who have made a name for themselves but are struggling to stay relevant. They include:

She is the one that birthed the socialite business in Kenya. We knew her from P-Unit’s song, ‘You guy’ and since then she has been ensuring she is the main queen of socialiting.

Miss Sidika has done scandalous things that have made her more popular and relevant. The 30-year old made headlines when she admitted that she bleached herself, added breast implants and hips. Everyone talked about her and she trended.

After some time, we forgot about her till she decided to rebleach herself to dark skin and release a song that received a lot of backlashes. 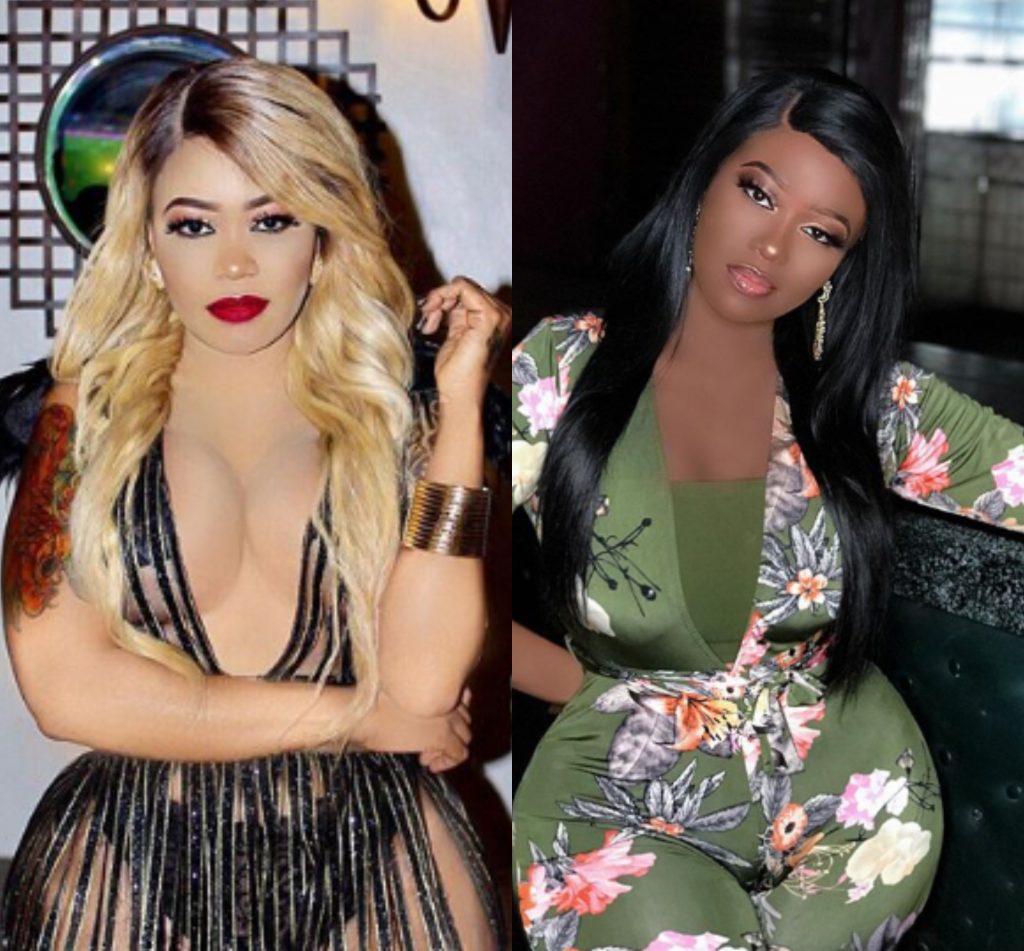 The petite socialite came to the limelight after appearing on Big Brother Africa season 8, South Africa. She did not manage to win but she made sure to be relevant.

The Huddah Cosmetics CEO started posting her nudes and people noticed her.

Currently, she owns a makeup line, Huddah Cosmetics which is one of the fast-rising local makeup brands.  One interesting thing about her is that she is not dramatic. She starts controversial topics and advice that keep people talking.

Recently, she has been revealing a lot about her life that we feel it’s becoming old. 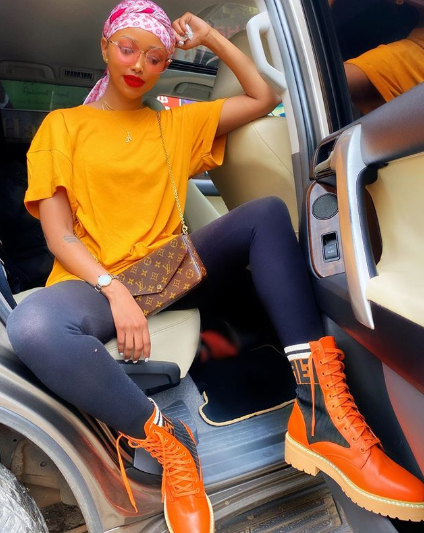 Ms. Amber is a perfect definition of the 21st century. On social media, she is popularly known as Amber Ray. She is a mother of one and is living the time of her life.

When you look at her Instagram, you may envy her life. She is traveling all over the world, wearing stylish and trendy clothes, wearing professional makeup, cruising in exquisite hotels, attending RSVP social events which has famous celebrities and club appearances.

The mother of one revealed in an interview that she was a second wife to Zaheer Jhanda and vowed it will never happen again. She is currently dating musician Brown Mauzo.

Faith is slowly moving up the ladder to reach Vera and Huddah she also started her own lipstick line, ZumaridiZuri. 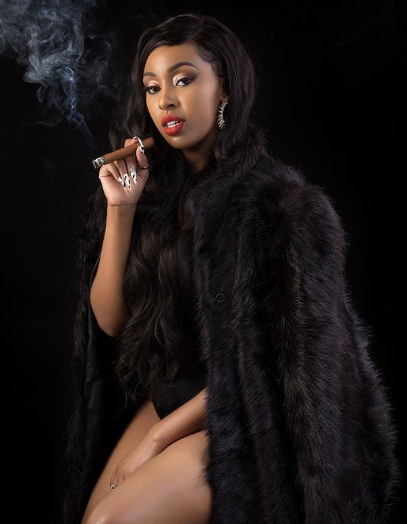