Shaffie Weru worked at Radio Africa Group for 14 years as a co-presenter at the Big Breakfast show with Kalekye Mumo and lately Adelle Onyango before the latter quit to pursue personal interests.

There were reports that the two were sacked to pave ways for the station’s new catches, Kamene Goro and Andrew Kibe, who formerly co-presented NRG Breakfast Club. However, Weru said the claims were the work of haters, saying he had been on leave.

Weru started his media career at the Royal Media Services in 1998. He also served as a sports reporter and producer between 1998 and 2001.

By going for known names, Switch TV was established as a station for backing social media limelight to pull in a young audience. It was in that faith that they recruited top media personalities like Shaffie Weru who hosts a show with DNG duped ‘Happy Hour.’ 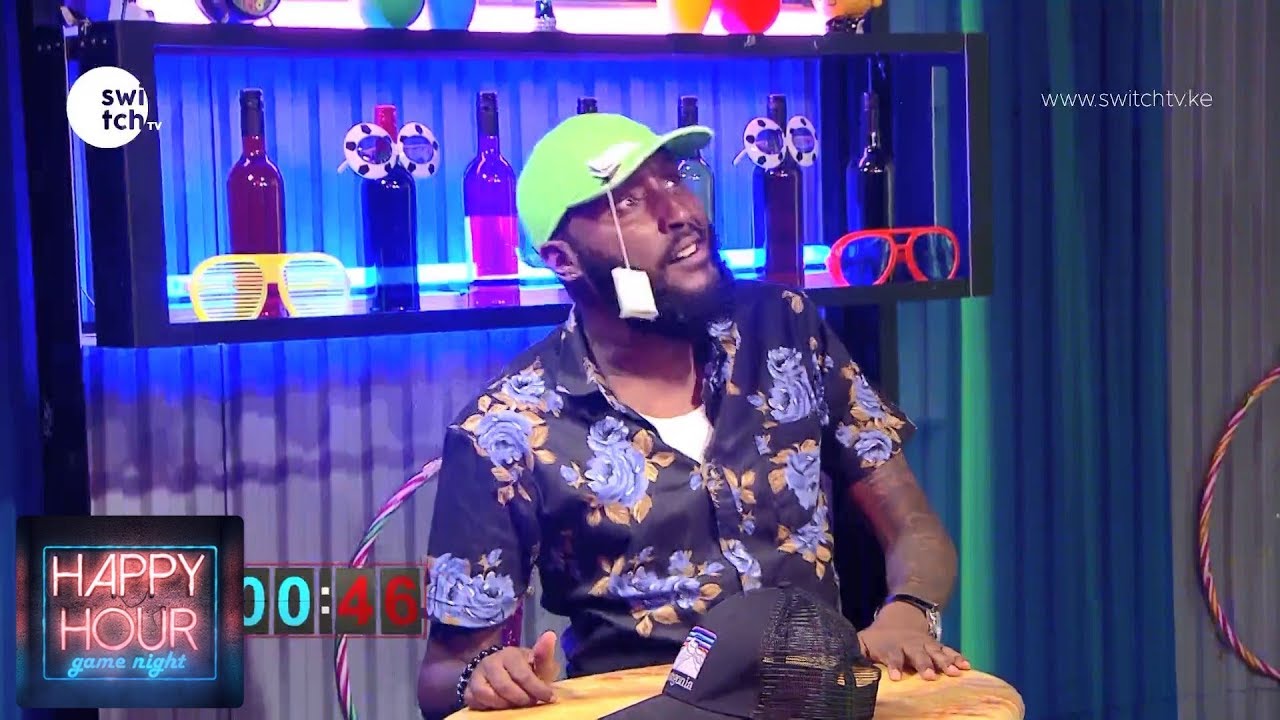 Most of them have been active on new media through blogging and as brand ambassadors. The new station offers local and international content that includes drama, comedy, reality, sports and current affairs programmes.

Shaffie Weru made his debut on K24 TV a few months ago, announcing his official entry to the Mediamax-owned TV station. Joined by Betty, Shaffie announced that they will feature together on Weekend with Betty- Saturday editions. The show features media personalities Sheila Kwamboka and Valentine Njoroge.

Shaffie Weru was the top MC atWanyama’s charity cup, an under 16 Football Tournament that was spearheaded by The Wanyama Family and Roya Ent.

Located at Sifa Towers, Shaffie has a Production company Roya Entertainment that he unveiled during a past interview.

He said his company engages in lots of things other than concerts, gigs which is their core business at the moment. They do more of sports entertainment, where they conducted one of the biggest charity tournaments, which is the Wanyama Roya Charity tournament.