6 Side Hustles Jalang’o does Apart from Radio

Top Radio presenter Felix Oduor aka Jalango is one of the famous guys in Kenya. Felix is well known as Jalang’o is a witty and funny radio host on Milele FM alongside Alex Mwakideu in the morning.

Jalang’o is a jack of all trades and has been involved in different side hustles. One of the tell-tale detail about him that features prominently and make him well recognized is his leopard print shirt and his green suit.

Here are some of the side hustles that Jalang’o engages in when not on the radio:

Jalas got his fame after featuring in the TV show known as Papa Shirandula alongside Jackie Nyaminde(Wilbroda) and Charles Bukeko(Papa Shirandula).

He was a comedian in the TV show and this stint gave him wings and he has now been involved in many well-paid comedy shows in the country. He has also been invited by Kenyans in the diaspora to perform in many of their events. 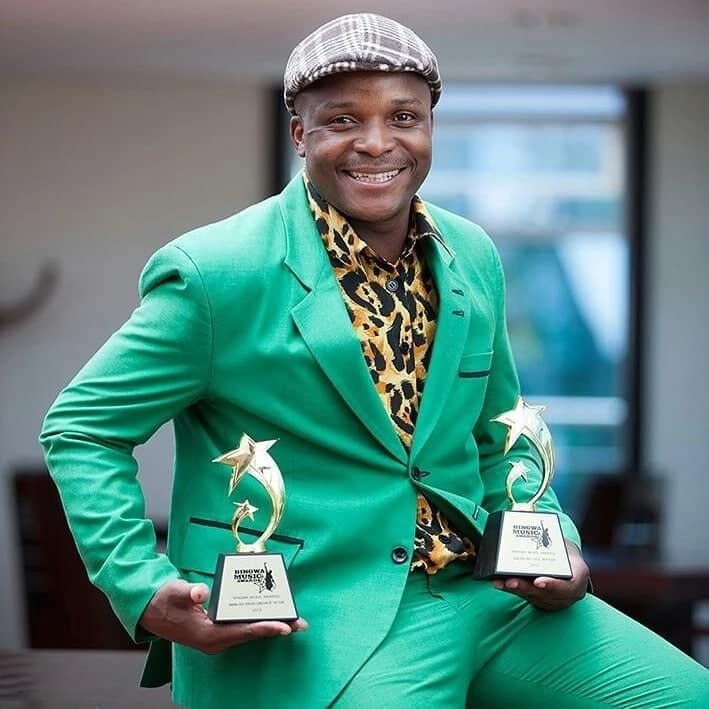 Jalas has made a lot of money from being an Mc. He landed the lucrative opportunity to MC for one of the most powerful men in the world, Obama, while in he was in Kogelo last year. He has also been an MCee in most of the corporate events and end of year parties, weddings, and political events.

Jalas is a hustler indeed. He is the owner of Arena Media, a company that organizes events. The Company offers different services such as marketing, brand launches and hosting various events with its latest event being the Sauti Kuu foundation where the guest of honor was the retired president of USA Barrack Obama. So far his company has organised other top events like the famous Luo festival.

Jalas has been a brand ambassador of a few products in the country. He is the ambassador for Silverstone Airlines alongside musician Akothee, Syngenta (a pesticide) and Ariel detergent alongside Mercy Masika.

Jalas is the founder of a programme dubbed ‘Rise of the Millenials’.He has taken the role of mentoring and talking to young people about their dreams!!