Gone are the days’ Nigerian music was the main music on our radio airwaves. This came after the hashtag PlayKe was created to boost Kenyan music, support the upcoming talented voices and have more local music being played on the airwaves.

Who knew a few months down the line hits like “Wamlabez”, “Lamba lolo”, “Drink na mayenx”, “Peleka na rieng” will be the new music? A popular genre, Gengetone has been rebirthed in the local music scene by young boys who are believed to have grown in the ghetto. 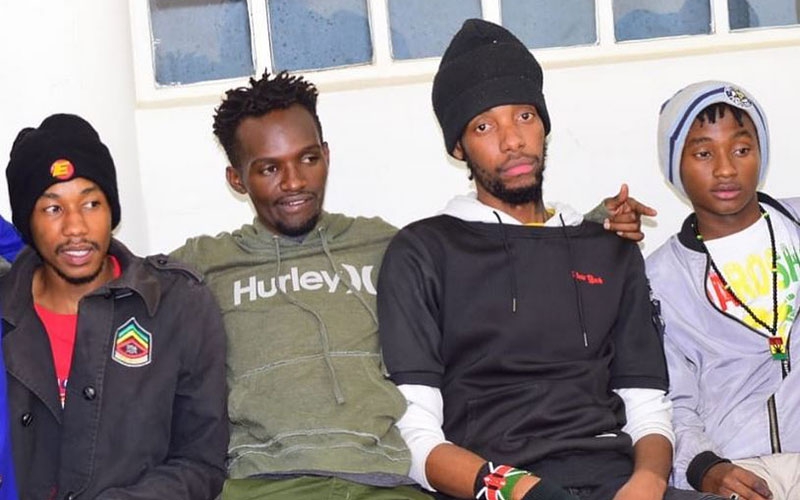 The Gengetone genre is known to contain sheng and vulgar language which is popular in the ghetto.

Here are seven Kenyan musicians that have taken the music industry by storm and will not leave anytime soon;

Kumbe You Can Dance! Hot 96 Presenter Wows Fans With Her Twerking Skills

Kumbe You Can Dance! Hot 96 Presenter Wows Fans With Her Twerking Skills