If there is one Kenyan musician who is living his best life right now is Kibera rapper, Stivo Simple Boy. He was crowned as the Artiste of the Year at The Mashujaa Awards 2019 on  21st November Thursday, Carnivore Simba Salon.

The ‘Mihadarati‘ hitmaker was competing with big names like Nyashinski, Bahati and Khaligraph Jones. He has made it for sure!

The rapper who is identified as Stephen Otieno came to the limelight after releasing Mihadarati which is a song that is requesting the youth to stop abusing drugs. Netizens have called him ugly, compared him to a monkey, looked down on him and made fun about his rapping skills.

Despite the negativity, he still chooses to stay strong and follow his dream of being the best rapper in Kenya. After the award, he won on 21st November 2019 definitely proved that hard work pays.

He loves light-skinned girls. It will tone down his dark complexion.

He seems to be into no makeup kind of ladies. After all, men love it when women are all-natural.

We are sorry! He loves them white too. It does not hurt to mix the cultures.

It also looks like he does not mind slay queens too.

It’s said that age is just a number! So he’d never mind a woman who is older than him.

He does not mind any skin complexion as long as she is beautiful.

From this photo, it is clear that he loves simplicity too. 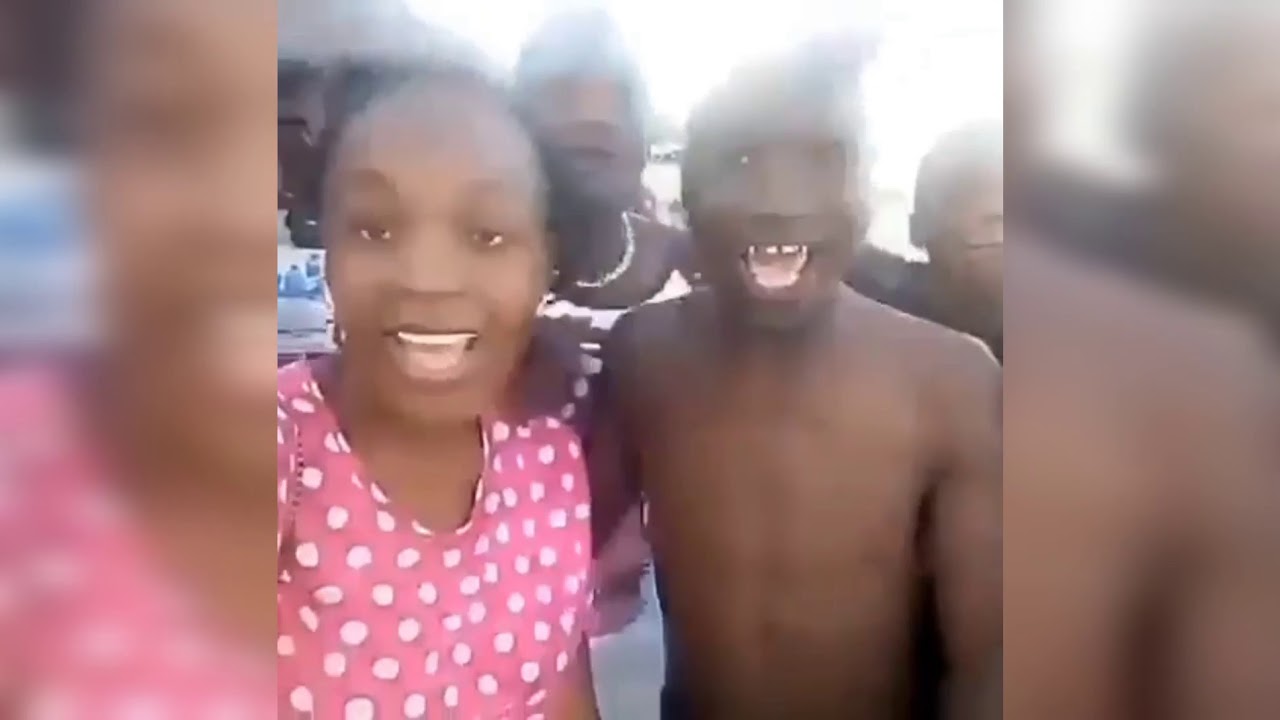