Tanzanian sweetheart Wema Sepetu is on the trends again after it emerged that she is currently dating a pilot.Apart from being a pilot, the rumored lover Danzak is also a renowned musician in Tanzania.

The dating speculations were triggered by recent photos shared by the two on social media in what seems like a couple that cannot hide their feelings.

A while ago, Sepetu revealed that she hears wedding bells and to emphasize her statement, she added that she is someone’s future wife.

In a post by Danzak, he stated that the Tanzanian actress is the woman that warms him up. A caption that was interpreted as the woman who is currently warming his bed.

In other photos, the pair seems to be pretty comfortable around each other and Danzak happens to be so supportive of Wema’s career.

Even with these claims, Danzak has neither confirmed nor denied that he is dating the actress and has been acting coy when he is asked about it in interviews.

Fans have expressed excitement and even asked the pilot to wed the actress.

Am gonna take your words serious if and when you ONLY WIFE HER. Till then ama forget I even read that 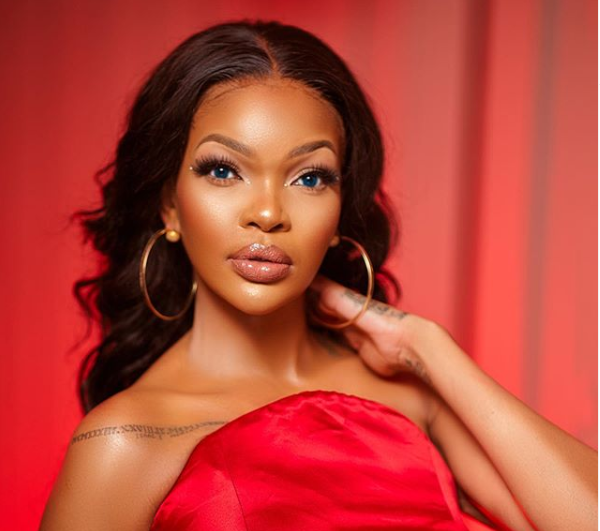 Here are some of his hot photos 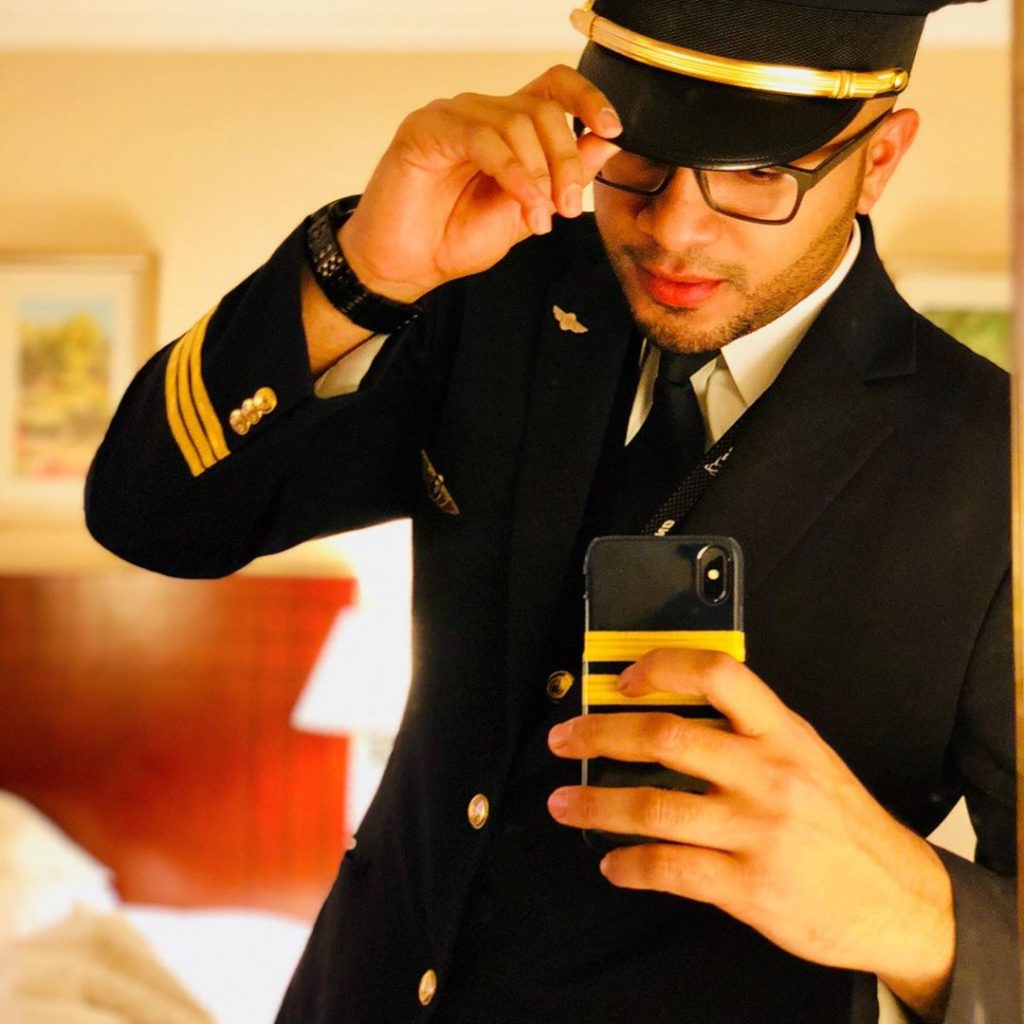 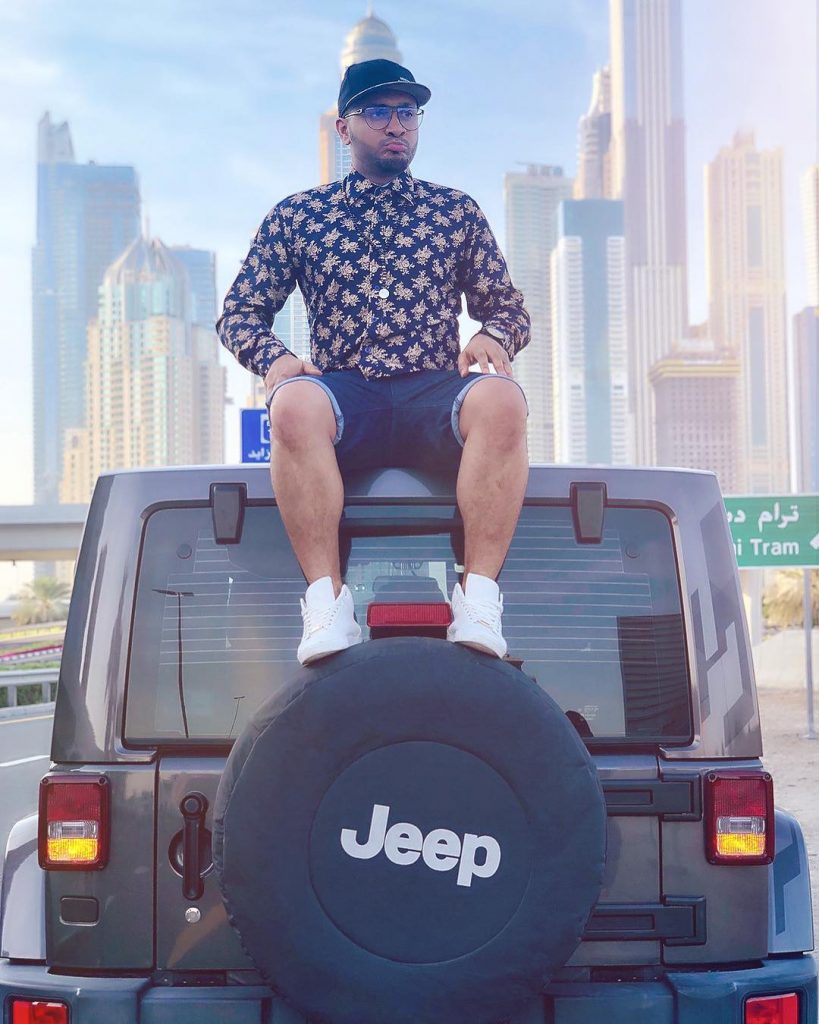 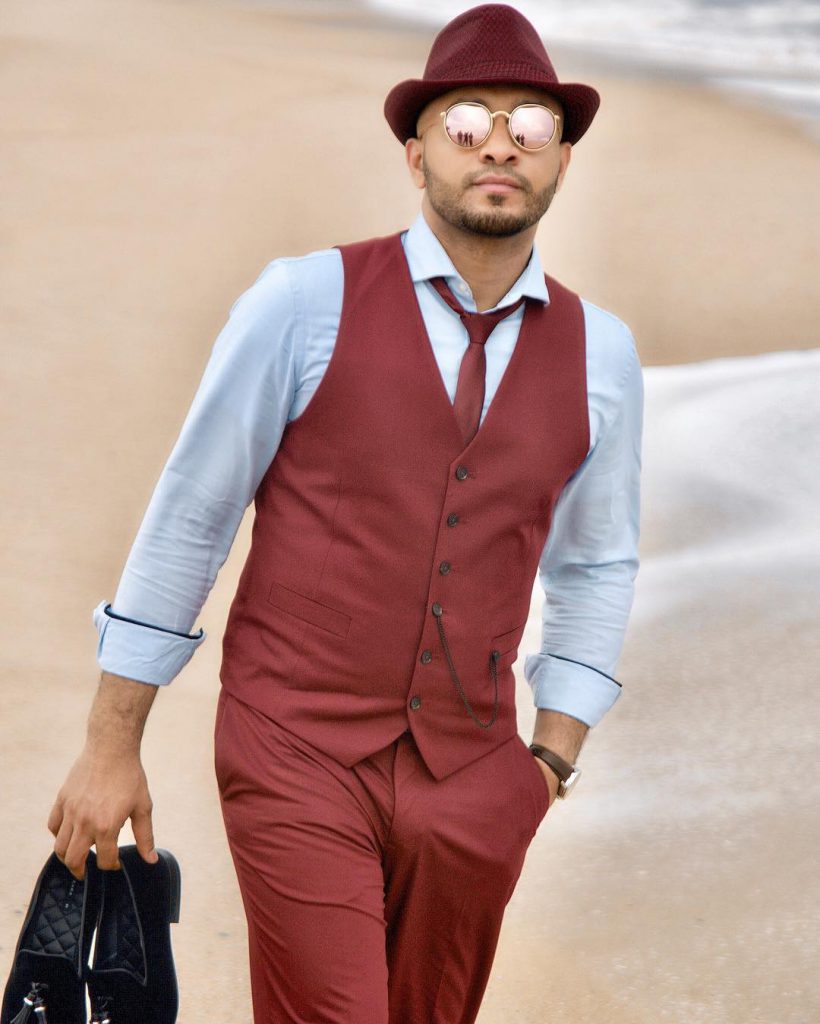 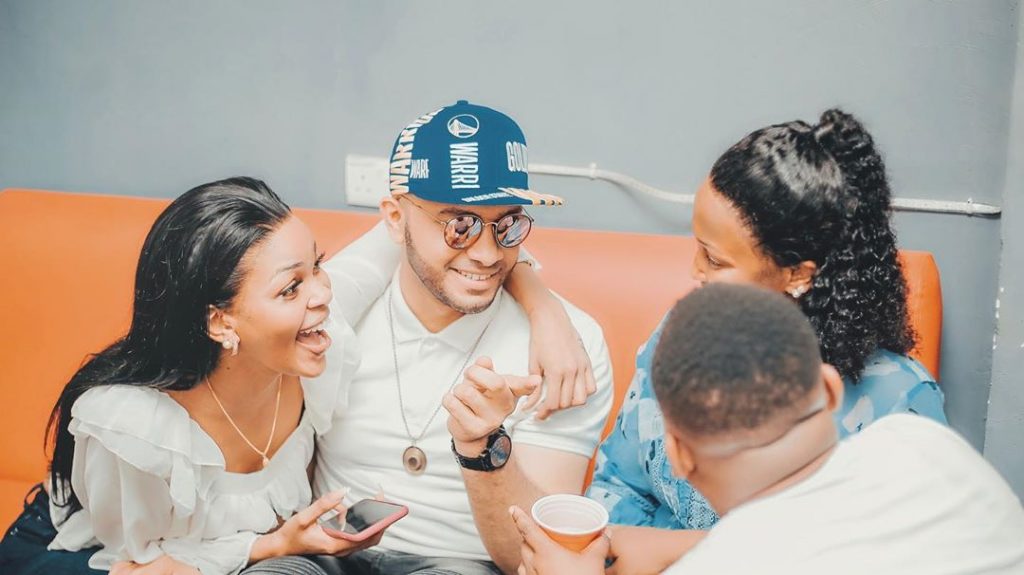 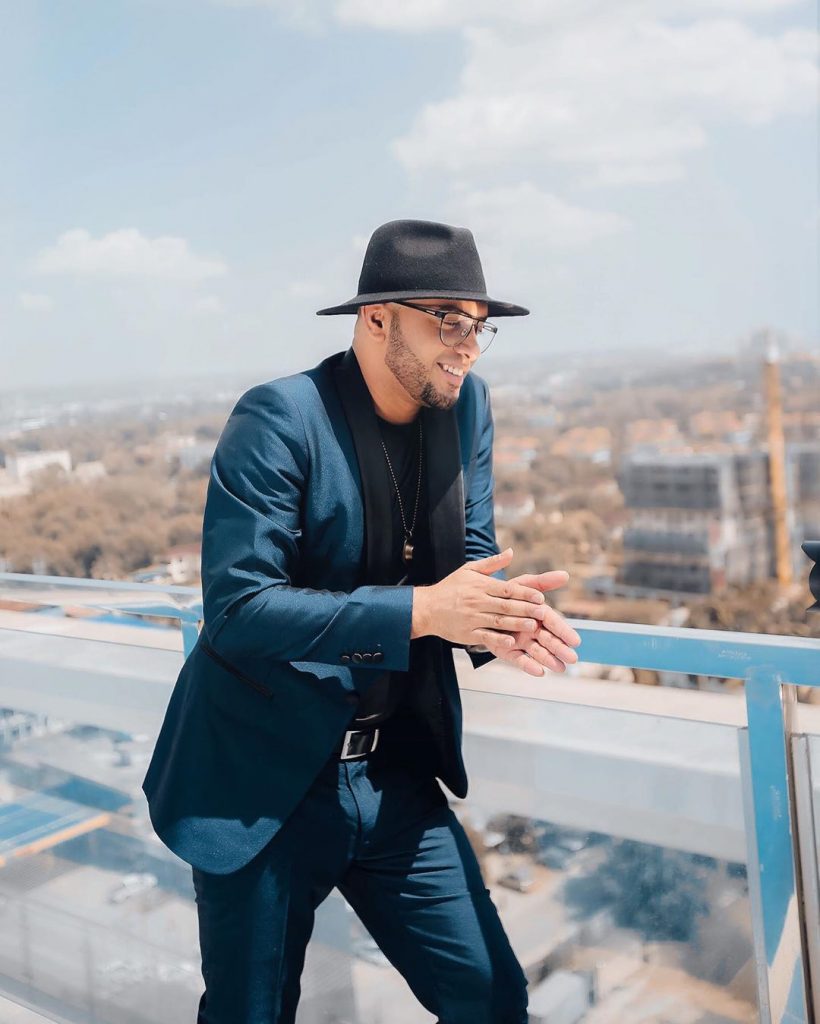 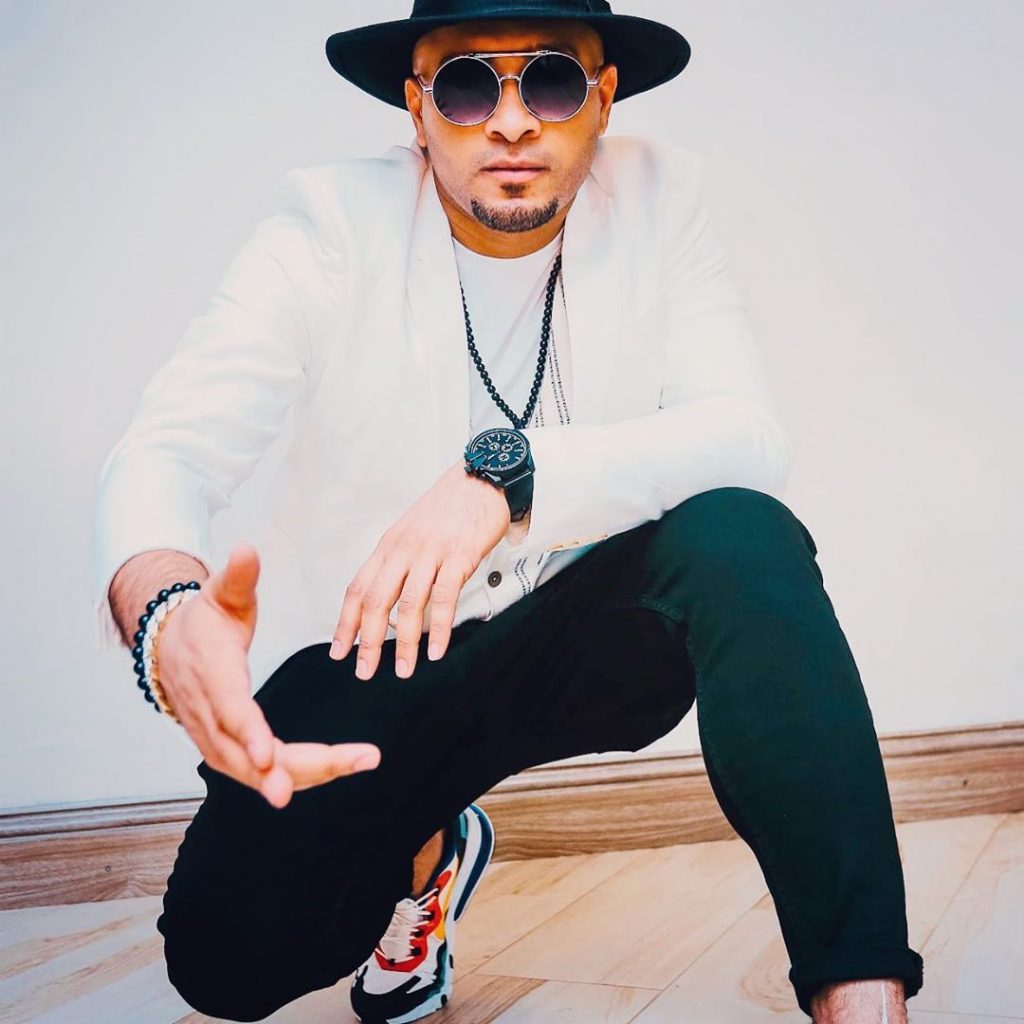 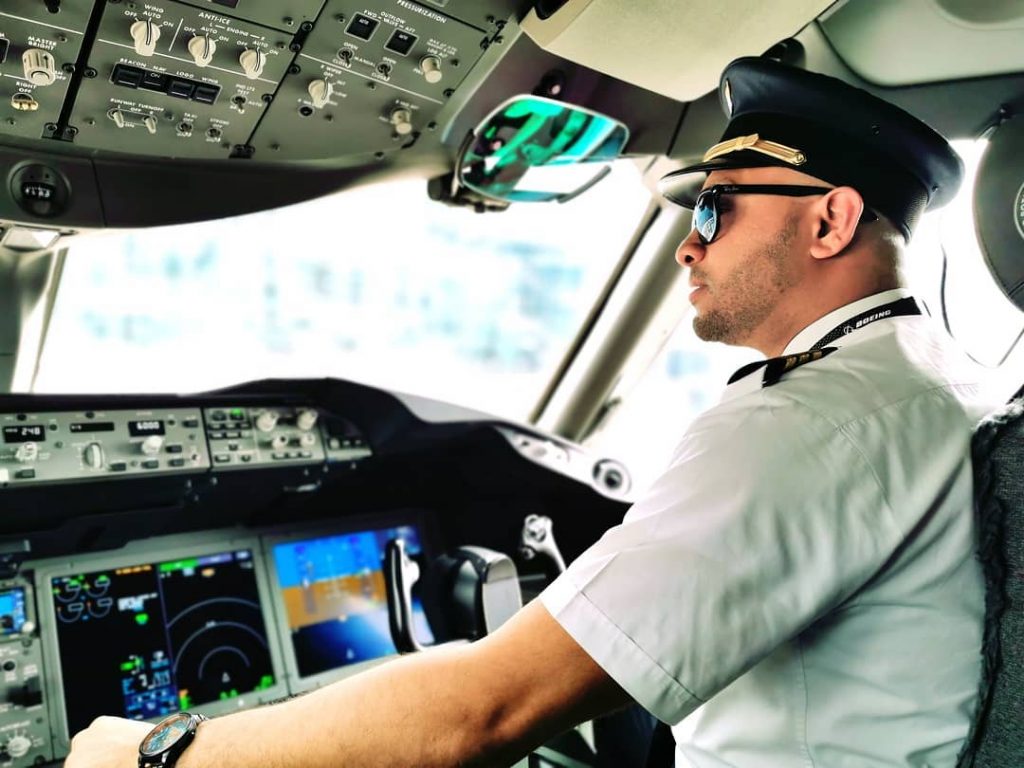