Even though South African based socialite, Zari Hassan has made it clear that she wants her relationship life private, netizens have been determined to unmask her man.

Some fans have identified Zari’s Kingbae as Cedric Fourie- A South Africa actor and businessman. There is no doubt that the two are close judging from the photos and videos they share on their Instastories.

Initially, Zari used to post photos hiding the man’s face but hawked eyed netizens unraveled photos of the man behind the outfits. 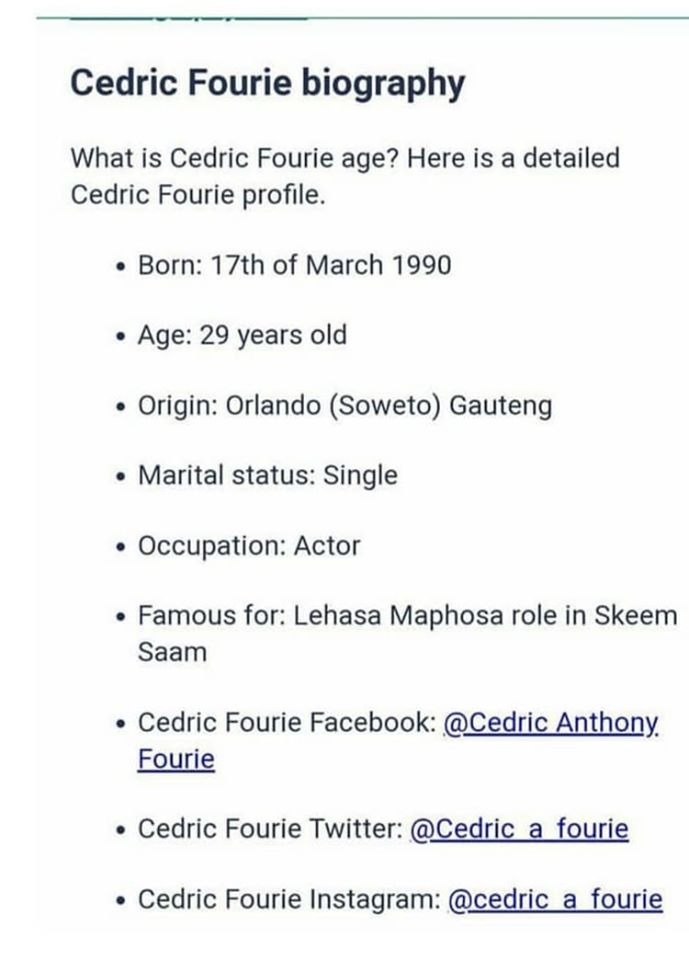 The most recent allegations suggest that Cedric Fourie-Zari’s alleged Kingbae is gay judging from a number of photos of him being too comfortable with his man friend Lasizwe.

This is however not the first time that such speculations were raised. The gay rumors began after the 2018 red carpet Feather Awards where Cedric and his man-friend acted playful around each other.

In Cedric’s own words, their friendship is one that got the nation confused but it never stopped them from spreading love. The two however never really confirmed that they were dating.

Following the red carpet event, Cedric fired back at a fan who described gay men as a waste. He also made it clear that he will never stop being a friend to the LGBTQ community.

Even with these claims, Zari Hassan has in several been spotted in several photos with Cedric’s alleged lover something that confuses fans even more. 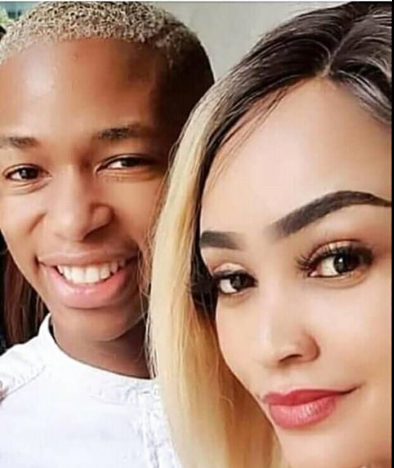 In one of her posts, Zari seems to enjoy how everyone is struggling to solve her relationship puzzle but she warns that people should mind their business.

“You will stop getting confused when you stop minding people’s business, ” she wrote

Here are some of the photos 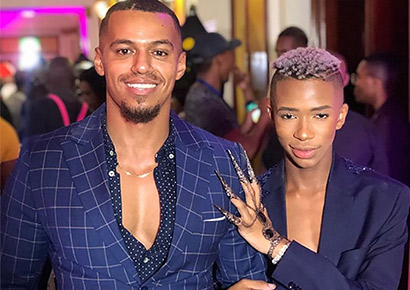 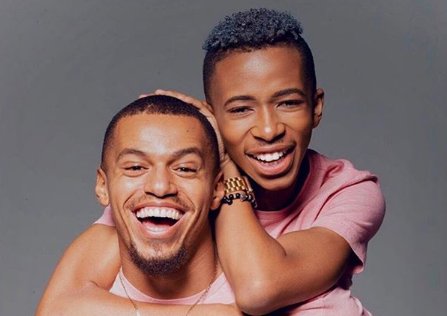 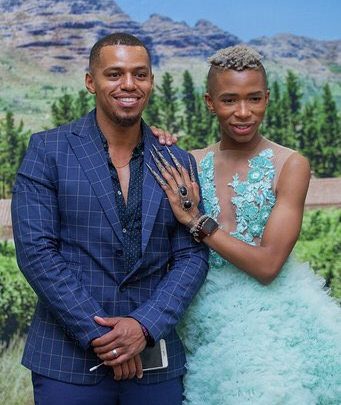 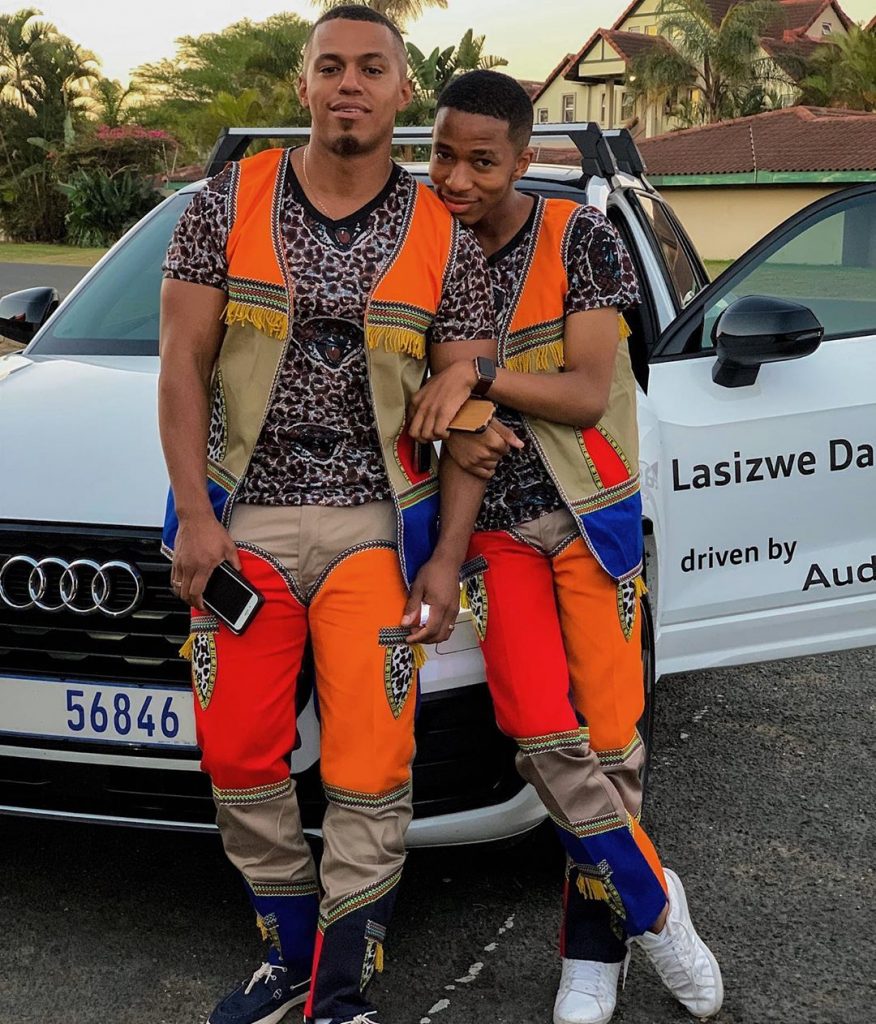 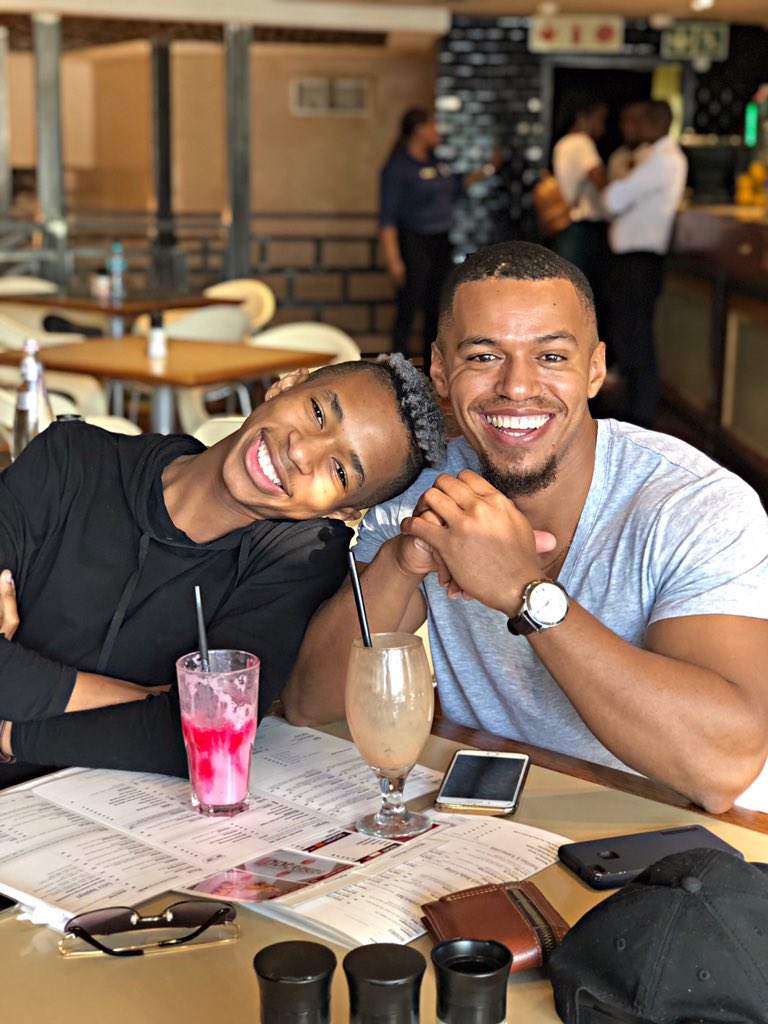