Alianza Kiburi! Bahati Speaks on Why He Was Forced to Take Peter Blessing to Court

Gospel singer Peter Blessing and EMB boss sage is far from over following a recent confession from Bahati.

Taking to his Youtube channel Mtoto wa mama hitmaker narrated how Peter suddenly changed after he discovered he is a superstar.

Adding that he started having advisers and hanging out with different ladies whom they came to know about him after being on the limelight. 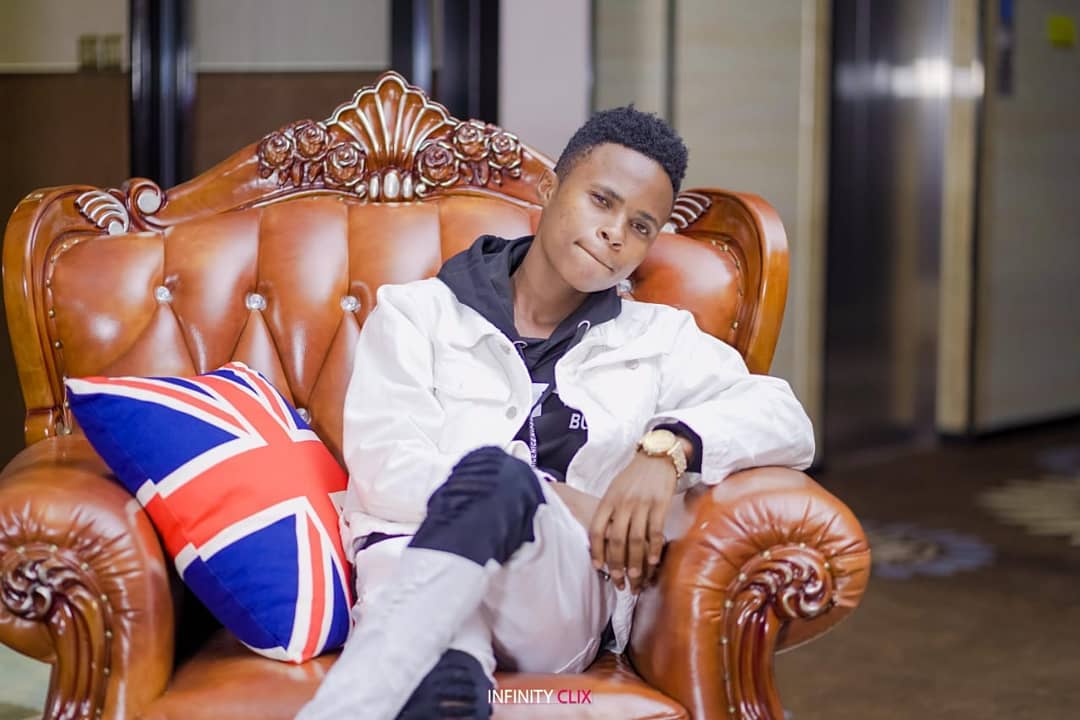 Bahati went on to narrate how he met Peter Blessing and signed him under EMB records.

“I met Peter Blessing 6 months ago after he frequents my office for the very long time, that’s the time I gave up helping artists then akipata doh kidogo anachange,”

Adding that his brother and Musician Weezdom was the one who asked him to sign up Peter Blessing.

Taking him back to school.

Bahati revealed that he had already secured a school for Peter but he misbehaved.

He added that he called his parents and took him back home.

Adding that he has no bad blood with the upcoming artist and that he was forced to get him arrested after bridging the contract.

Ruto And Other Politicians Who Were Once Pastors

Citizen TV Presenter Gets Tattoo in Honour of His Late Daughter

Citizen TV Presenter Gets Tattoo in Honour of His Late Daughter