Nero CEO Anerlisa Muigai often shares photos of her family but mostly her mum. However, there is a member of her family who is rarely in her photos and that is her sister Tecra Muigai.

A thing that has attracted the attention of some of her fans with one of them asking why Tecra is never in the family photos posted on social media.

“Where is Tecra?” a fan asked after Anerlisa posted a photo and captioned it ‘Family First’.

Anerlisa then revealed that her sister is usually with them at family events but she doesn’t enjoy publicity so she keeps away from photos that will be posted on social media.

“She took the picture. She likes her life private,” Aner explained.

Although there are rarely any photos of Tecra on Anerlisa’s profile, she has featured a few times in the past. This was before Anerlisa got a huge following on social media.

From the photos, one can tell that she shares the same fashion sense as her sister. Just like Anerlisa, Tecra favours elegant dresses, pearls and sophisticated designer heels usually worn royals like Kate Middleton and Meghan Markle.

Here are a few photos of Anerlisa’s sister: 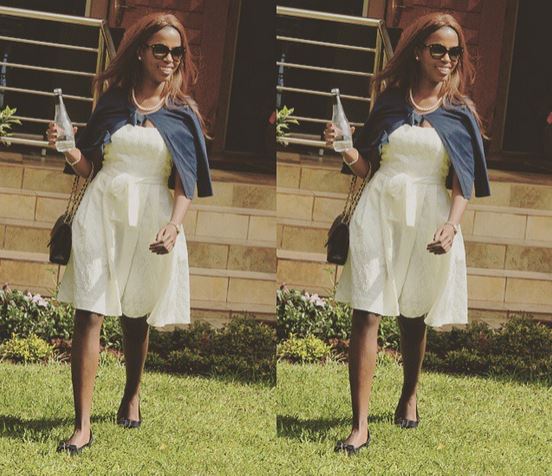 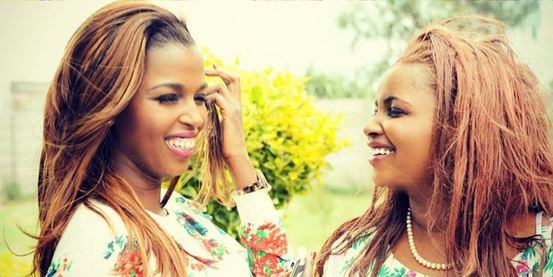