Kikuyu sexpert Sue Gacambi famously known for her detailed sex advice has finally joined the twa twa movement with an illustration of how it goes in the car.

The businesswoman who travels all over the world selling sex toys never shies away from giving sex tips to men and women. She is mostly remembered for her video teaching men how to eat nunu.

After her namesake pastor Sue Munene urged couples to have sex everywhere in controversial viral video, Sue has decided to get on board.

In the video recorded outside of a beautiful neighbourhood, clothes and hair are seen being thrown out of a bouncing car. With every artefact falling to the floor, a woman is heard screaming ‘twa’. 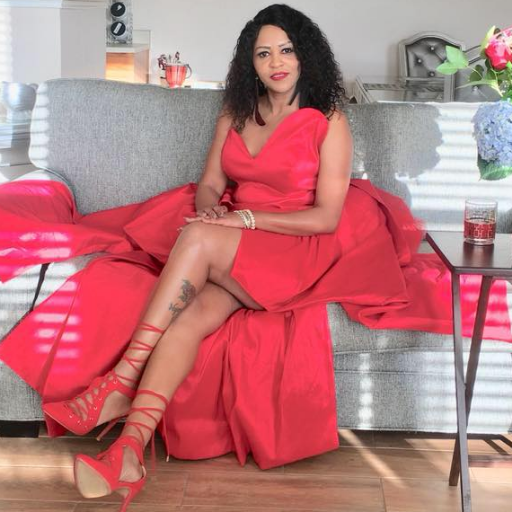 Check out her funny video below: