It’s every woman’s dream to have their own home which has a father and children but in the celebrity world, it is not easy to find that.

Some celebrities have found themselves in love triangle situations that have left them raising their children alone and lots of drama involved.

Here are Kenyan celebrity mamas that are known to have no drama lamas;

The former Kiss TV presenter is known for her voluptuous curves, eclectic fashion style, and successful media career. She was previously married to Paul Ndichu and they were blessed with twins, Raha and Zawadi Mwaura. Their marriage hit the rocks and currently have shared custody of their daughters. 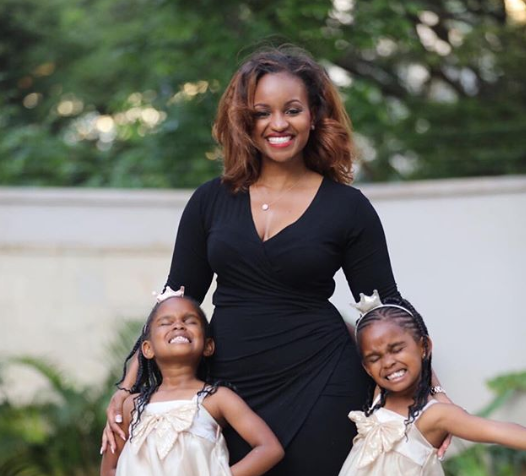 The talented actress has wowed us with her acting skills. She came to the limelight after appearing on a local drama TV show called, Changing Times. Later on, she became a leading actress in another drama TV show, Mali which opened doors for her.

The Award-winning actress started her own clothing line, Brendish which features edgy cut-out hoodies and crop tops. She was in a relationship with rapper Juliani but he recently revealed in an interview that they went separate ways. Juliani had revealed that Brenda had an ego and was not humble.

They were blessed with a beautiful daughter who is all grown up now. She must be one of the calmest Kenyan celebrity mamas alive. 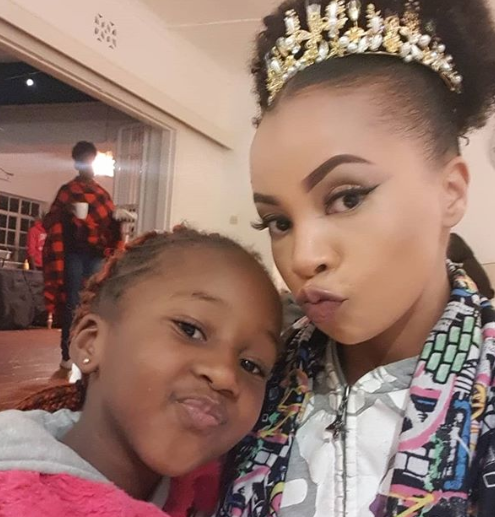 Wanjeri is among the actresses that made ‘Auntie Boss‘ shine bright in the local film industry. Her acting career picked up after the role she played of a shady house girl who knew no boundaries with her boss. She won Best Actress in Africa Magic Viewers’ Choice Awards 2018.

The hilarious actress was in a 9-year marriage with Titus Wagithomo but later separated. Wanjeri revealed that they had to split due to lack of respect and success took over their marriage. They were blessed with a daughter, Natasha Nyawira. 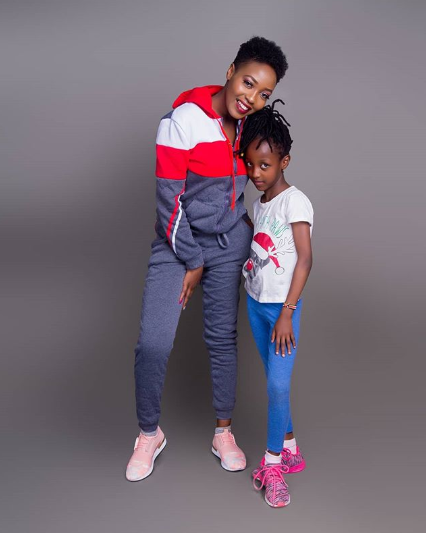 Her music career began when she was in her second-year student at the University of Nairobi. Songbird Avril came to the limelight when she released her first single, Mama after being signed to the Calif records. Since then she produced a number of hits that were frequently played on the radio waves.

Most of her popular songs include; Nikimuona, Chokoza, Kitoko, Hello Baby, No stress, just to mention a few.

The songwriter left us in awe after when she publicizing her pregnancy last year. She managed to keep her baby bump under wraps not until she was seen at Aga Khan Hospital attending an ante-natal clinic.

Word in Nairobi streets was that video producer J Blessing is the baby daddy but she dismissed those rumors. 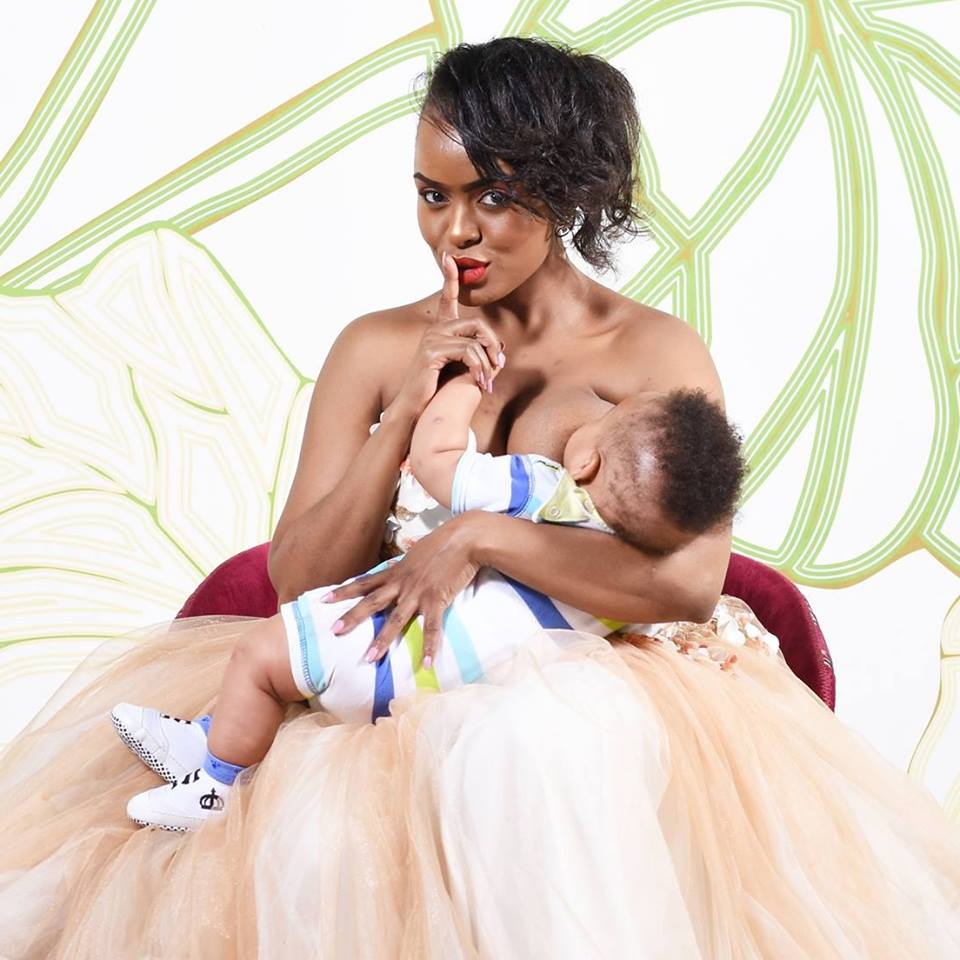 She later diverted to deejaying and became one of the leading female disc jockeys in Kenya. Former Ebru TV presenter has been blessed with a daughter, Ricca Pokot who is a photocopy of her mother. Early this year, she had revealed that she was hurt after learning her daughter’s father moved on. 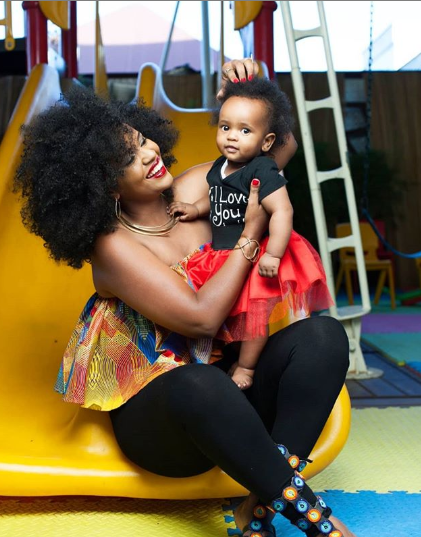