Today, buying gifts for loved ones has become the norm. Many celebrities within the region have taken up this habit as a way to give back to those who have supported them from the start. It goes to show that music does indeed pay the bills.

Here is a list of the celebrities who have splashed millions on cars as gifts.

Gospel singer Bahati is the latest celebrity in town to cough up hundreds of thousands of shillings on a gift car. The celebrated musician gifted Denno a brand new blue Nissan March yesterday.

This comes after the disabled musician confessed to Bahati that his biggest challenge is commuting after which Bahati promised to help out.

About four months ago, Tanzanian songbird Nandy gifted her photographer a brand new Toyota Crown for his birthday. She posted the surprise video on her Instagram. Her photographer alleysal got surprised and overwhelmed by the gift.

“Happy birthday you deserve more than that be humble. My best photographer of all time,” Nandy wrote.

The king of bongo flava Diamond has been very generous with his money to those he loves and appreciates. He is the father Christmas of cars.

His latest stunt was when he splashed millions on two brand new Toyota V8s that were publicly gifted to Tanasha and his mother during their joint birthday extravaganza.

Before then, the award-winning singer gifted artists Mbosso and Lavalava who are under his label Wasafi brand new Harriers.

Harmonize gifted his parents two brand new Toyota Harriers. Before that, he had gifted his friend Jose Wamipango with a brand new Suzuki Swift on his birthday. 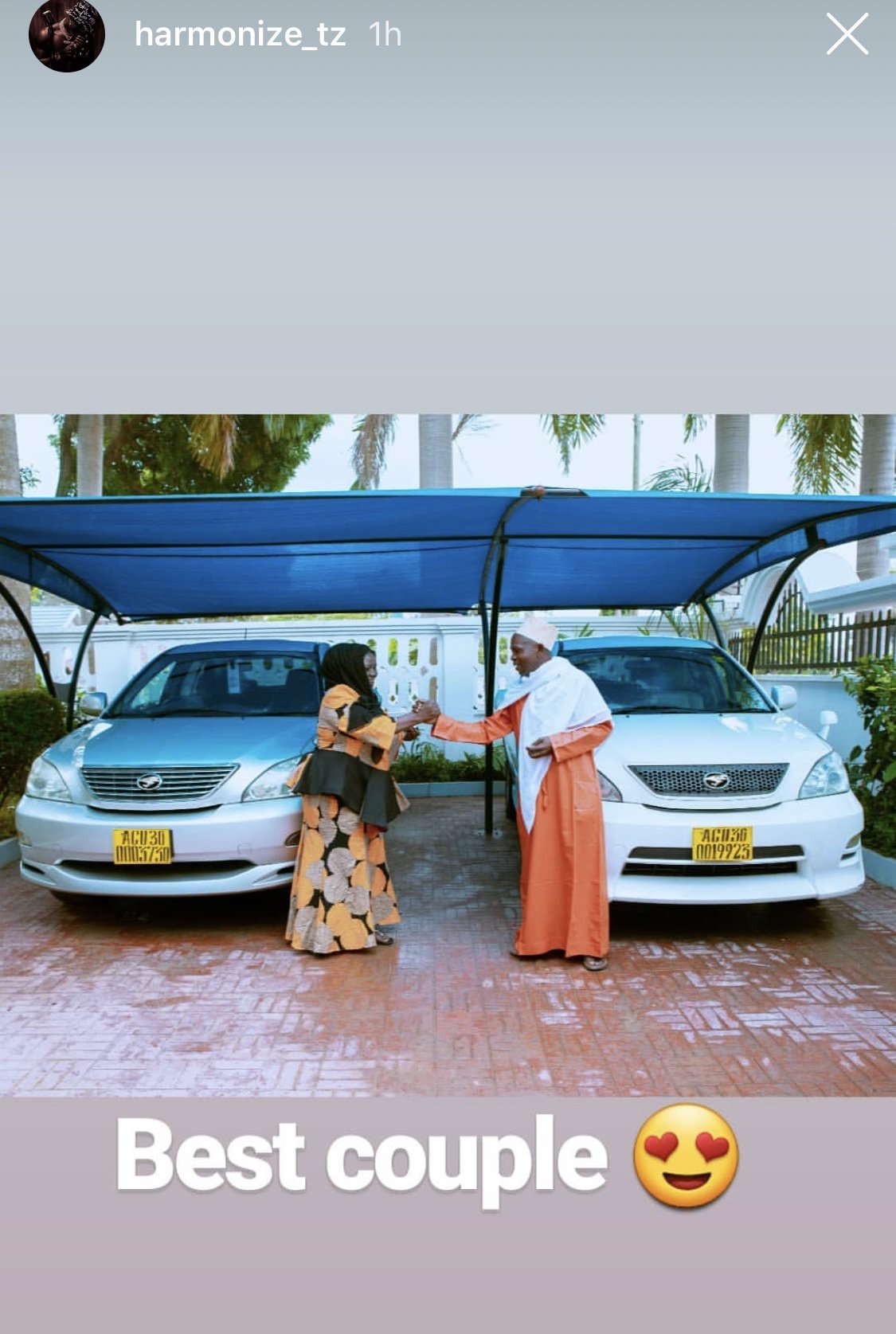 Wasafi artiste Rayvanny gifted his producer S2kizzy with a sleek Mark X after their hit song ‘Tetema’ broke the airwaves. 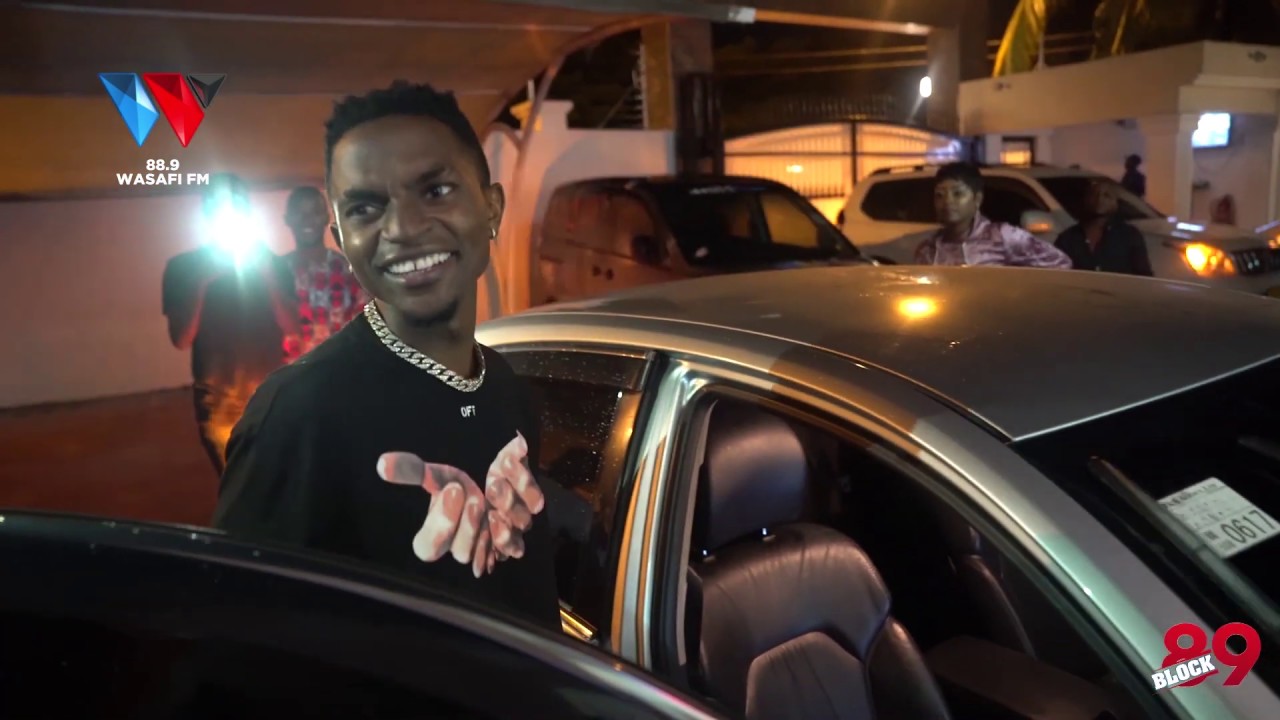 Nairobi Governor Mike Sonko is known for his expensive taste in literally everything. He has gifted all his children of age with cars. What came as a surprise was when he purchased a brand new Mercedes Benz for his six-year-old adopted son Satrine Osinya last year.

Controversial politician and slay king Joho is known for splashing millions on people he loves. Money is not a problem for this wealthy Mombasa Governor. Rumours of his affair with popular TV presenter Betty Kyallo were the talk of the town for a long time as Betty boldly drove around a Porsche Cayenne worth 13 million. It was rumoured to be registered under Joho. He later took back the car from the screen siren. Bonfire Adventures CEO Kabu Simon splashed a whooping 30 million shillings on his wife’s birthday pack two years ago. With it came the gift of a brand new Range Rover Sport that was the talk of town all year.