Citizen Tv  Presenter Tallia Oyando has blasted a fan who trolled her for wearing a skimpy outfit.

Tallia was hosting the One Love reggae show on Sunday where she was dressed in a short blue sparkly dress.

According to the fan, Tallia’s dress was inappropriate considering that Sunday is a holy day for Christians. He also warned her to repent and change her ways before it is too late.

“On Sunday dressing like that… I wish you could be understanding the scriptures sister, repent and change your ways before it’s too late… Jesus Christ is coming sooner” he wrote 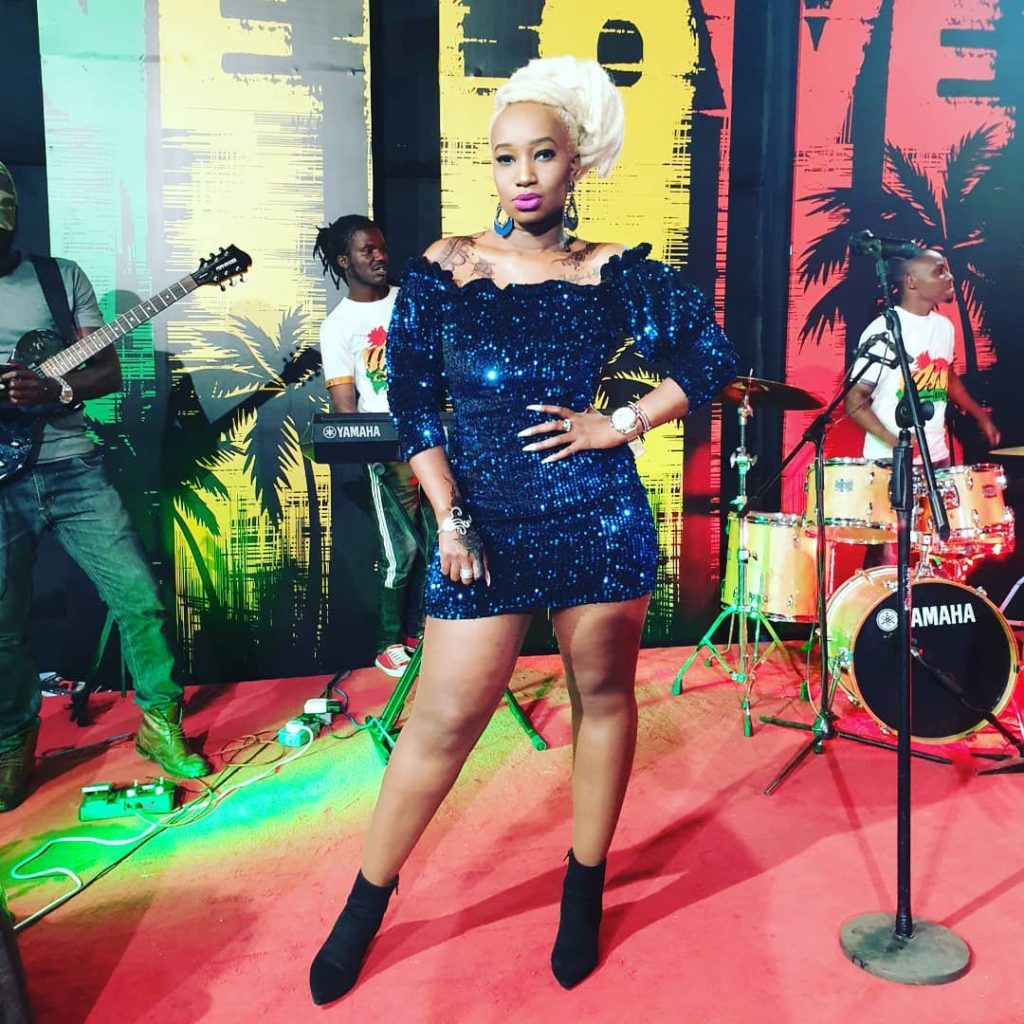 Tallia fired back at the fan demanding that he should mind his own business. She also questioned whether there is a scripture in the Bible that indicates what people should wear on different days.

The presenter expressed her confidence in being right with God adding that the blessings in her life are enough proof.

“Where in the Bible does it dictate what I need to wear and on what days? Kindly mind your own business. I am good with my God and I know he’s good with me because every single day he blesses me.” she wrote 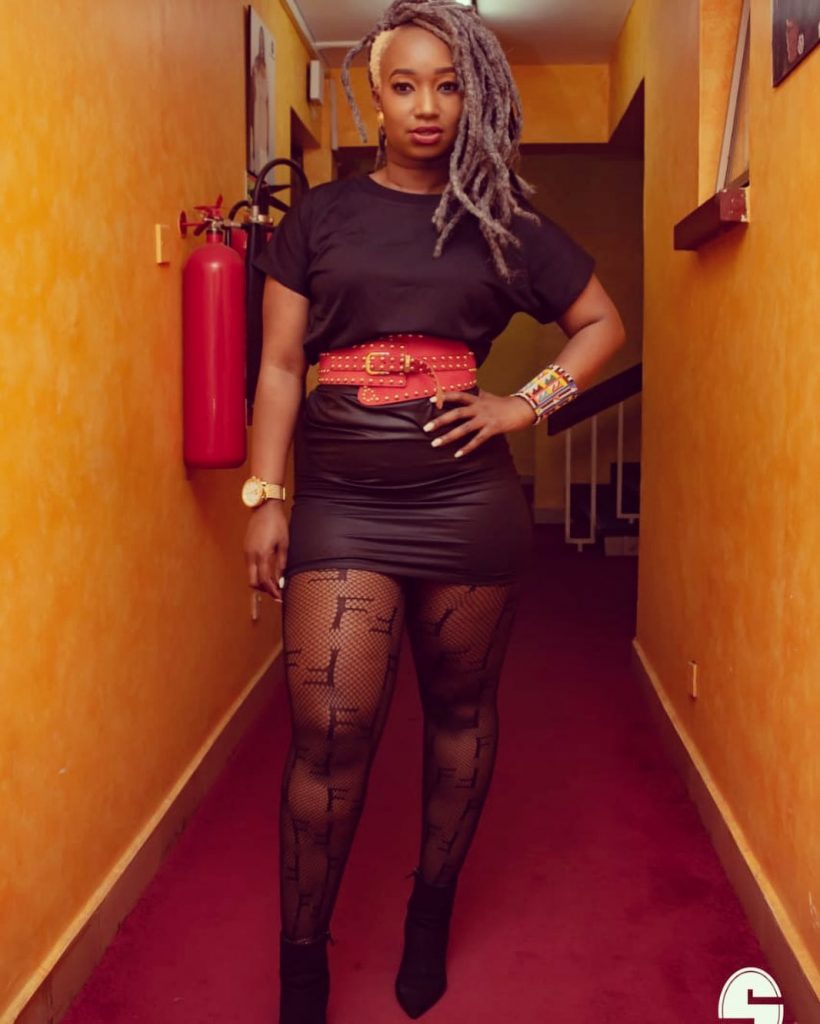 She also mentioned that God will accept her as she is because he knows her and suggested that the fan should focus on knowing who he is instead of hiding behind a dummy account.

“…and when he comes he will be accepting me just the way I am. He knows who I am. I’m wondering if he knows who you are seeing as you’ve opened a page to troll.

“Please be yourself so he knows who you are on judgment day. Also where you see me standing is not a church,” she stated

This is not the first time that Tallia has slammed a fan. In a previous post, Tallia asked a fan to work on his face after suggesting that her legs are not attractive.

Despite the fact that some people called her out over her dress code; her die-hard fans think she looked stunning in the dress.

Here are some of the comments

be.njamin1528 That dress brings some appetite