Kenyan comedian Mulamwah has been blasted online after giving his opinion on Gengetone music.

For a while now, the rise of Gengetone music has triggered a heated debate as some argue that the content is extremely dirty.

Despite the concern, a good number of Kenyans agree that this music has given hope to many upcoming artists who have embraced the genre of music with the intention of making it their source of income. 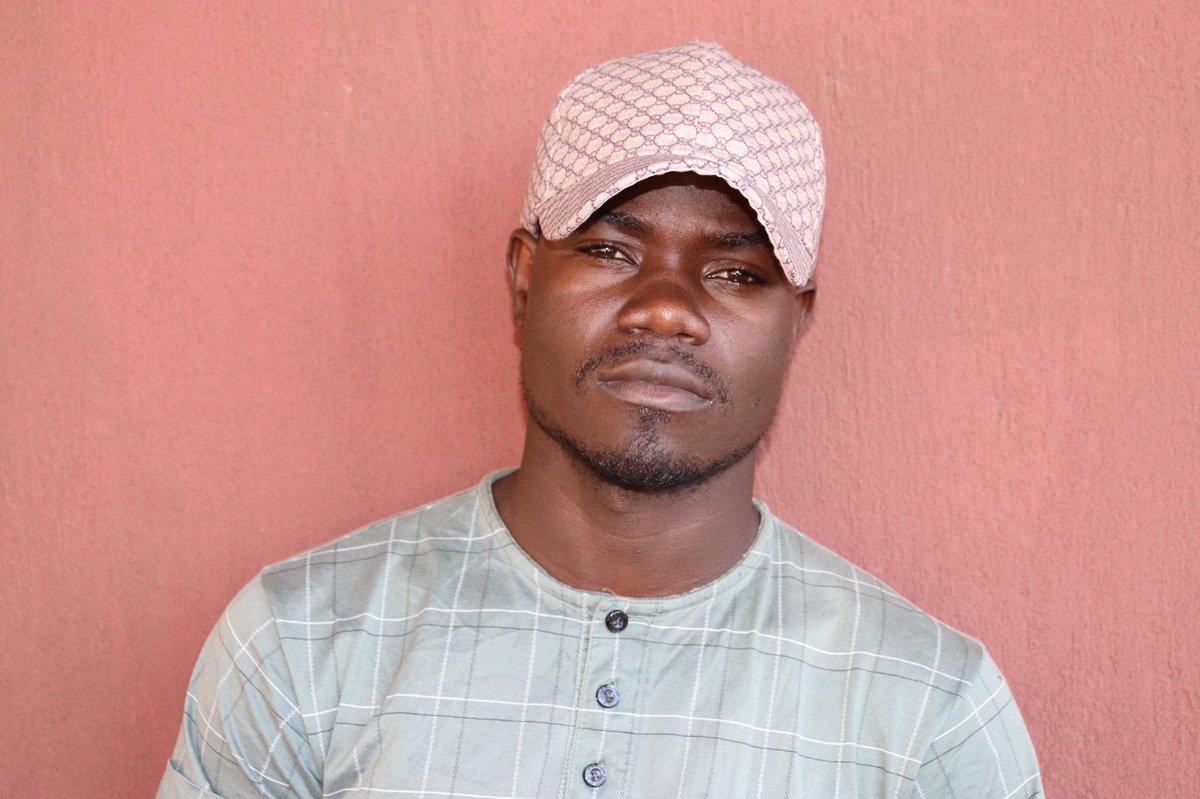 According to the comedian, he seemingly agrees that Genge music is so ratcheted and he expressed his opinion in a comical way.

The joke did not settle well with some Kenyans who called him out suggesting that he had no right to question other people’s talent.

Some die-hard fans of Gengetone music interpreted Mulamwah’s comment as a form of disrespect and others advised him to focus on his comedy.

Most of the comments drifted from the topic, going to the extent of claiming that his comedy is not good enough.

Far from the trolls some fans agreed with the comedian by defining Gengetone music as trash.

Here are some of the reactions from twitter users

Get in the bin. Kubaff

Exclusive: Club Tribeka Closes Down, Employees Not Paid for Months

Exclusive: Club Tribeka Closes Down, Employees Not Paid for Months