Kenyan Singer Tanasha Donna and her lover Diamond Platnumz have been the talk in the entertainment industry ever since the release of their new song ‘Gere’. From several reviews by their fans, the song is a hit and is currently marking over a million views on Youtube.

Although the song comes with a message of pure unbreakable love between the celebrity couple, critics did not fail to notice the flaws of their music video.

Tanasha and Diamond have been accused of stealing a video concept from a celebrated Brazillian singer Isabela Cristina who is known for her stage name Iza. Iza became a big name after recording cover songs of artists such as Beyoncé, Rihanna, and Sam Smith on her self-titled YouTube channel. 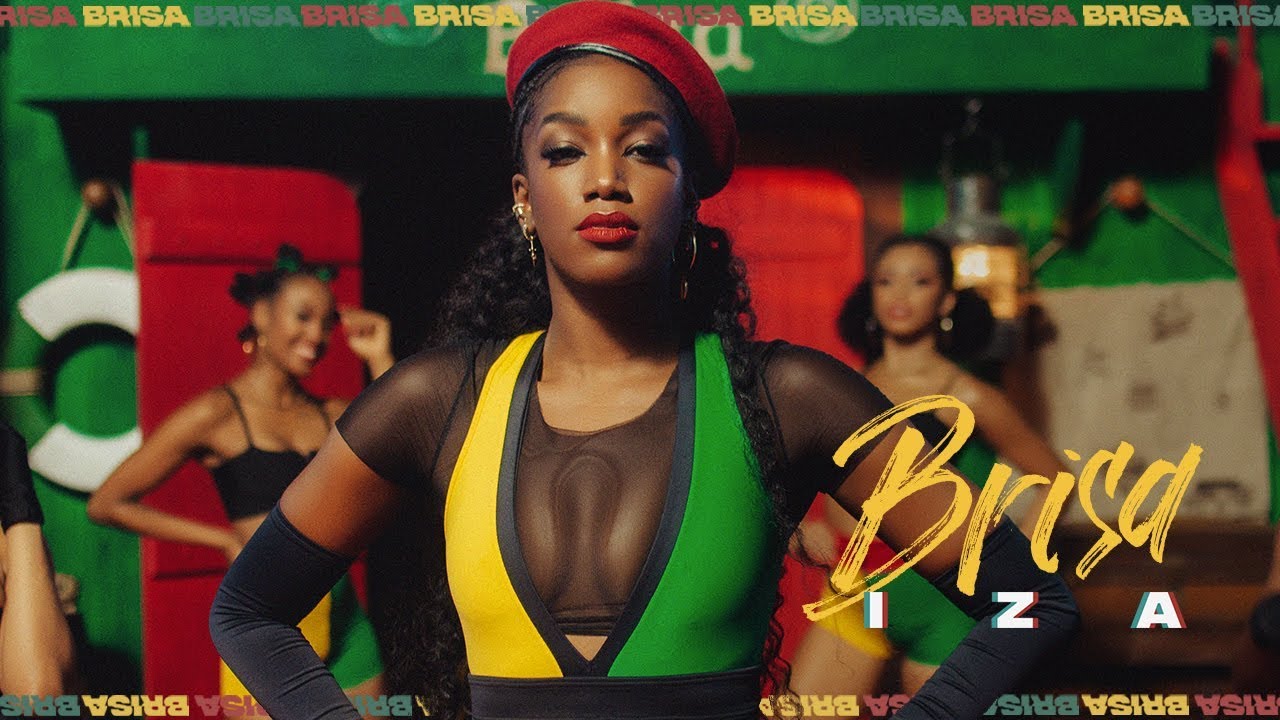 The couple sampled the video concept from Iza’s hit song dubbed ‘Brisa’ which has 83 million views on Youtube and was released 10 months ago.

‘Gere’ which is one of Tanasha’s song off her recently launched EP captures Jamaican theme colors with a background set up and costumes which is a copy-paste of Iza’s video idea.

The realization of this sampled content has sparked mixed reactions from fans who have questioned the creativity of the duo. 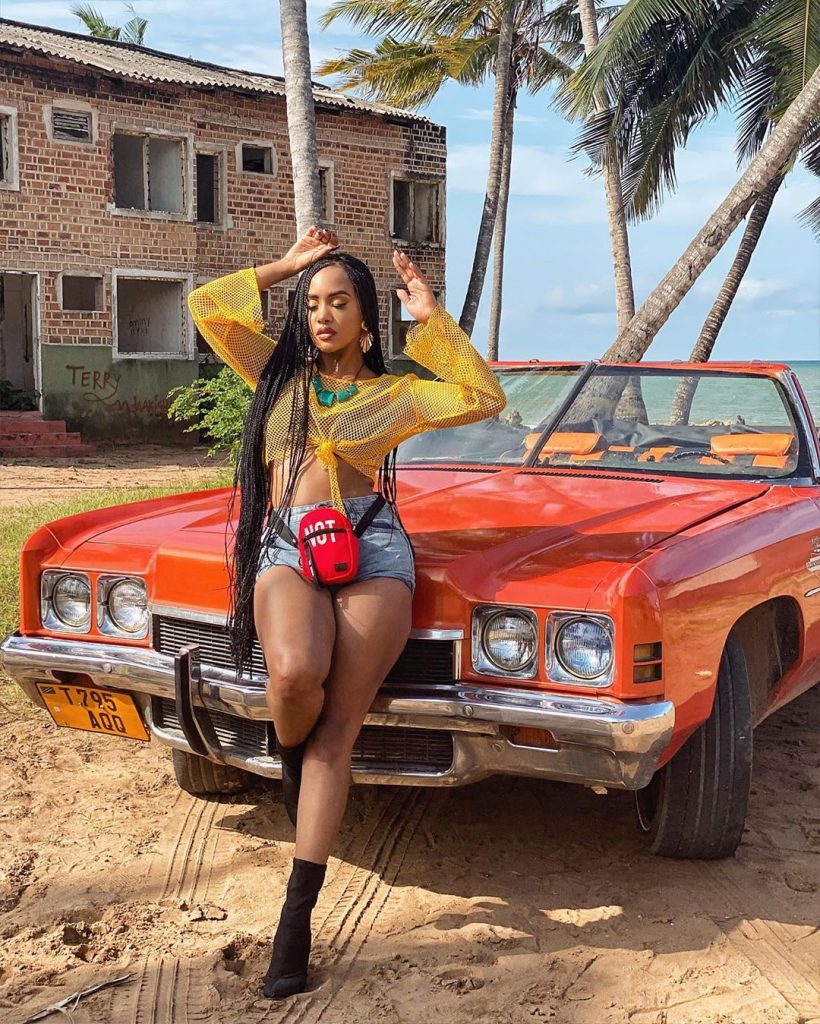 This is however not the first time that Diamond has been on the spot for sampling ideas and creativity of other artists. Some of his songs he was accused of copying whether, in video concept, lyrics and beats include Kwangwaru, Inama, and Tetema.

Check out photos of some of the sampled scenes. 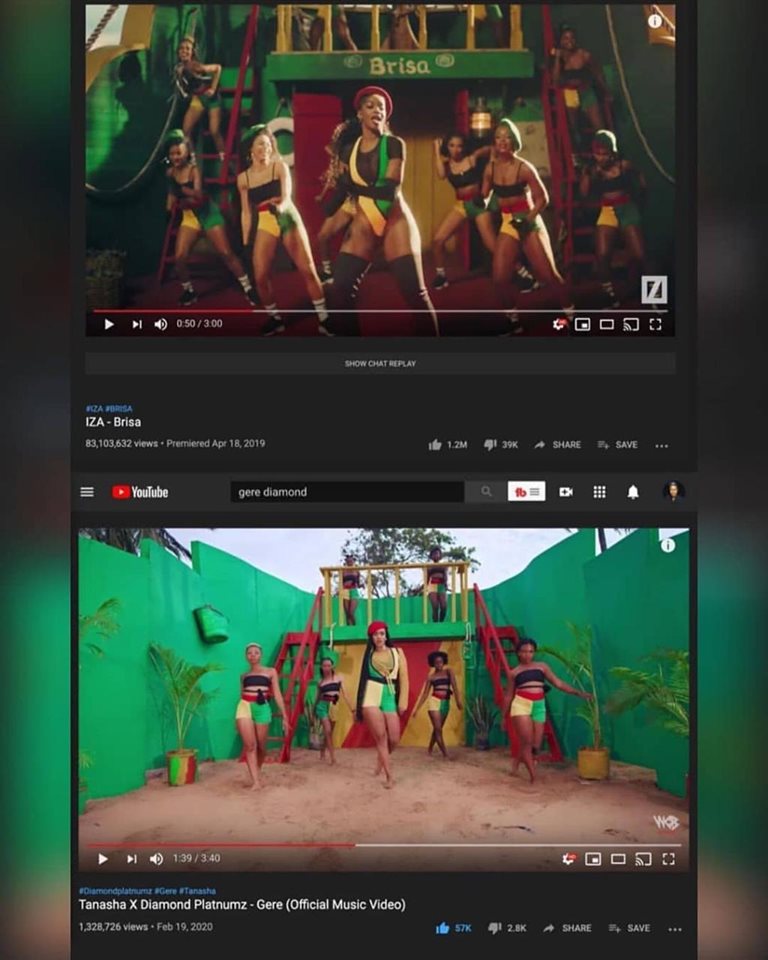 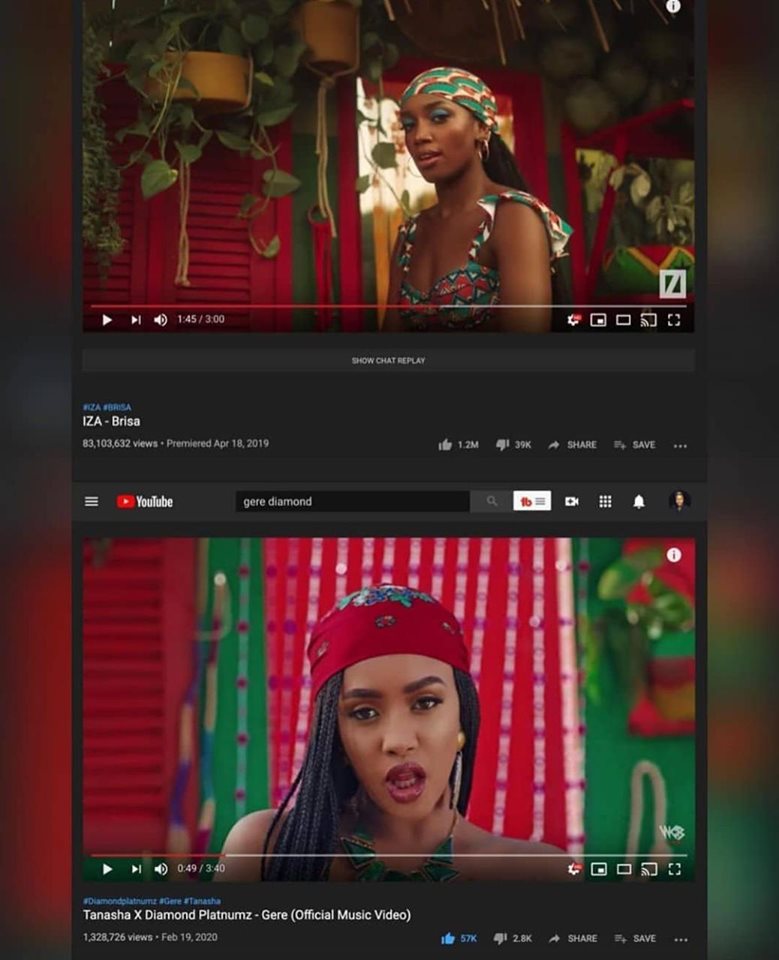 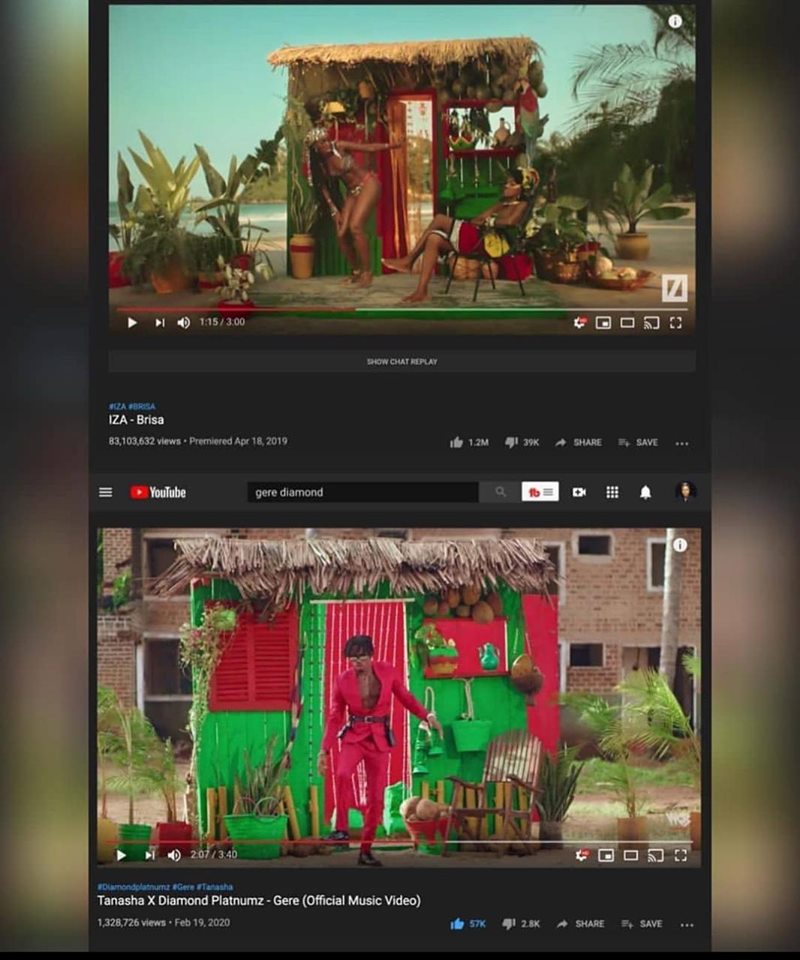 Photos: The Hot Woman Tanasha Stole her new Song From to Please Diamond