If there was ever a time to start saving up, it would definitely be now!

The ‘parte after parte’ season is officially upon us and with it comes one of the best Jamaican artists of this generation. Granted, Koffee is still young and has just a few songs under her name. However, her song Toast is anything but small.

The 19-year-old Jamaican released the hit song ‘Toast’ in 2018 and has been a global sensation ever since. 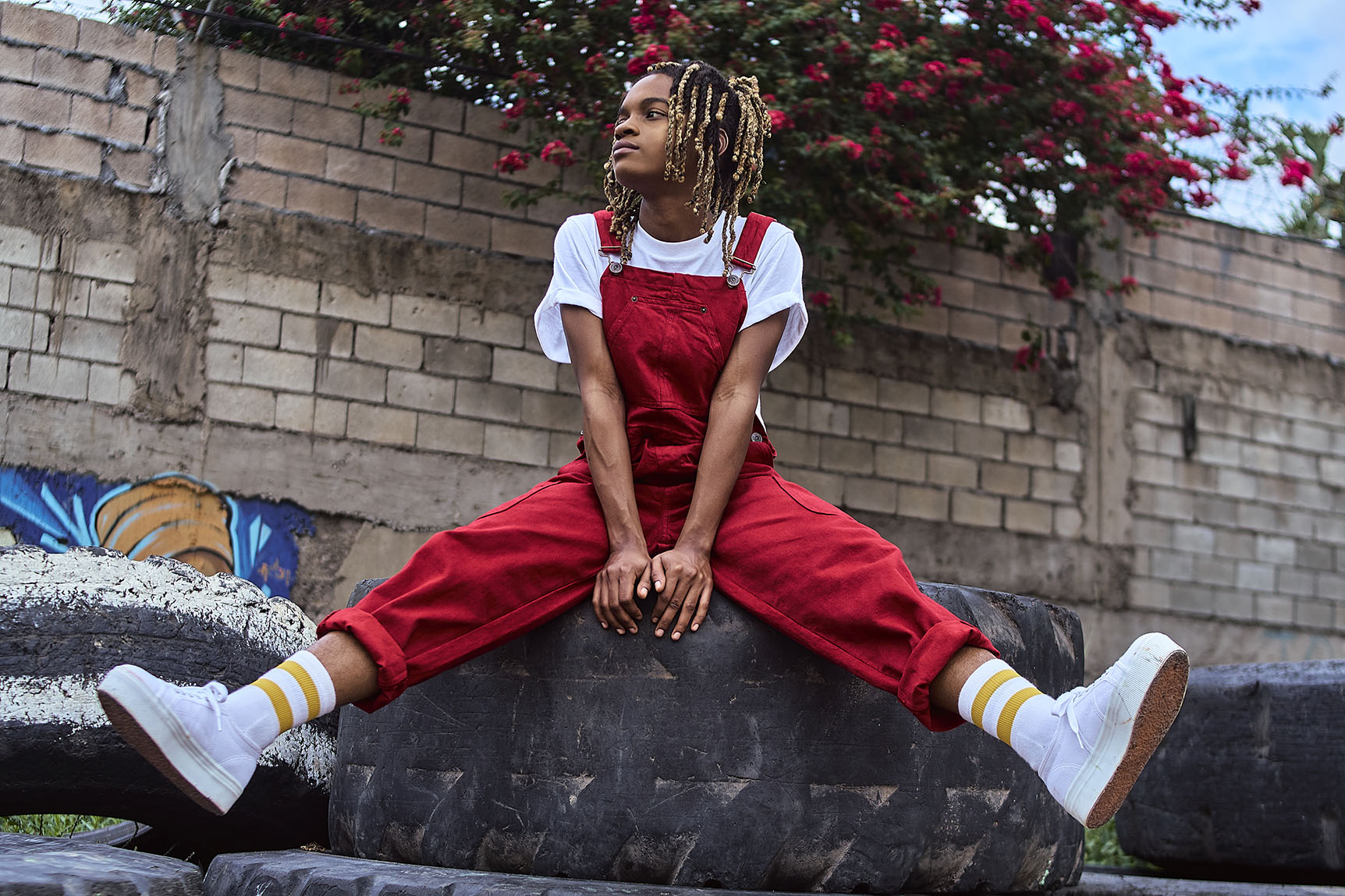 Local rapper and entrepreneur Muthoni The Drummer Queen confirmed that indeed Koffee will be in Kenya this December. She will be headlining at the upcoming Summer edition of Blankets and Wine on Sunday 22, December.

She will also perform some of her other hits including Rapture, Blazin, Throne and Legends.

She will be performing alongside other acts like Sun El Musician from South Africa as well as Sol generation artists and Fena Gitu.

Blankets and Wine is a popular festival that has been attended by Kenyans for over ten years now. Other international names that have performed on the Blankets and Wine stage include the likes of Maleek Berry, Skales, South Africa’s  Shekhinah, Liquiddeep and AKA among many others. 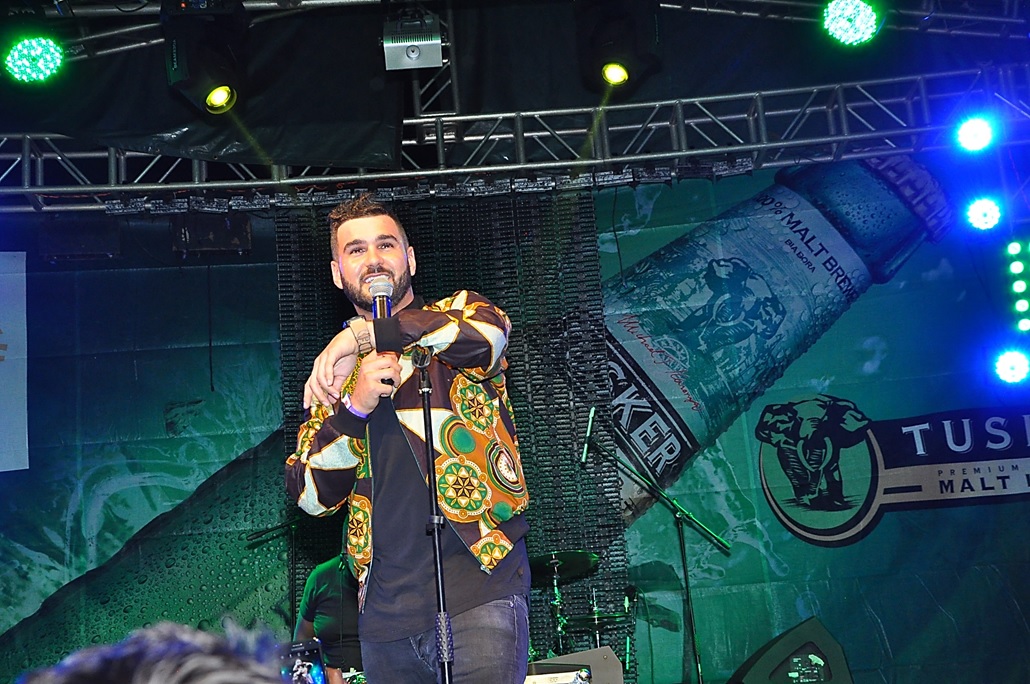 The news has been welcomed by Kenyans with so much excitement.

Valleriemuthoni said, “You were right, we weren’t ready at all.” Sheesh! Round hii si mchezo! Line up is absolute 🔥! added @thechangekato

Check out the announcement video below:

As you gear up for the festive season, you should also know that there are rumours that this year’s Jameson Live Concert might host Cardi B. The news was hinted by local rapper Wangechi who urged Kenyans to start saving up.