Tanzanian controversial Bongo Flava artists Diamond Platnumz and Rayvanny are, once again, under heat after allegedly stealing the music concept and beats for their new hit single, Tetema.

The duo has been a major topic of discussion since their last scandal that left their music banned by the Tanzanian government. However, their influence continues to grow as more music fans root for their good music and unique vocals.

Just a few days ago, Diamond and Rayvanny released yet another hit song dubbed Tetema which broke the record and topped many music charts. The official music video for Tetema garnered over 2 million views on YouTube in just 2 days which was a clear indication that the two were a big deal in African music.

All seemed well for the duo until rumors leaked on social media that the whole Tetema music video concept was stolen from “Tyler the Creator’s See You Again”. A deeper look into the song revealed that even the beats to the song were also stolen from Olamide’s hit song Motigbana.

This, obviously, has raised many questions among music fans about the duo’s creativity and more importantly, their music producer. While these are still allegations for now, Tyler the Creator and Olamide are yet to confirm that the Tetema song does, indeed, infringe on their copyright 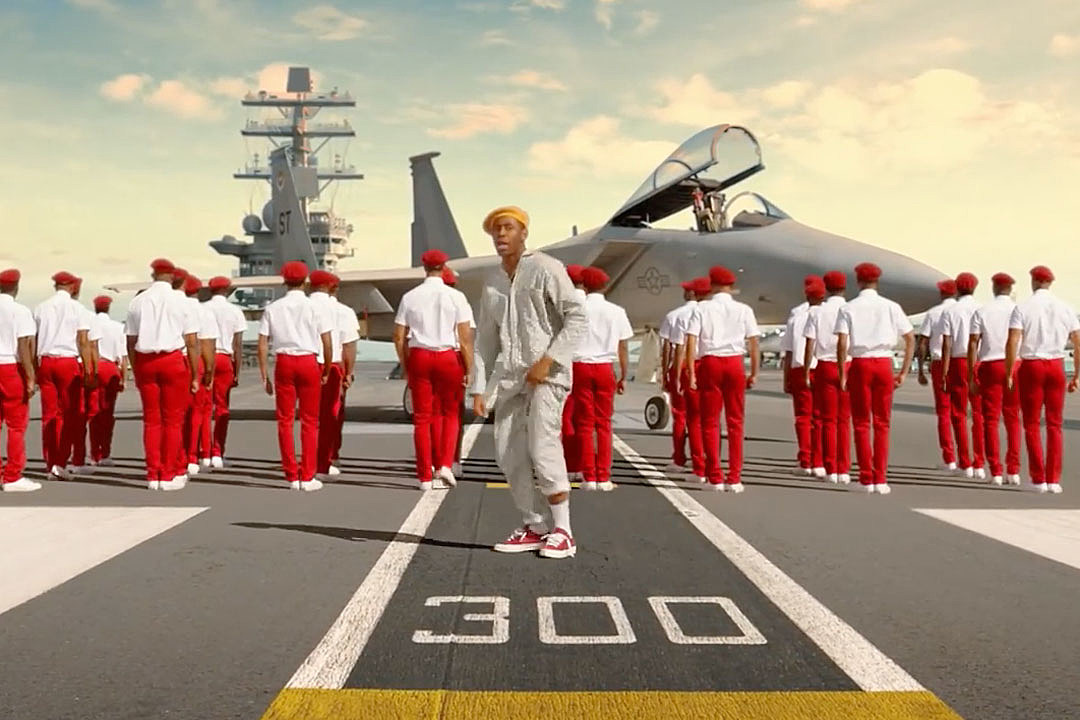