Speaking in an interview, Darleen stated that Diamond is afraid of marriage and is the kind of person who prefers proper planning before making such a commitment.

From the conversations they have concerning marriage, Darleen reveals that Diamond never intends to offend his lover and this could be the reason why he takes his time. 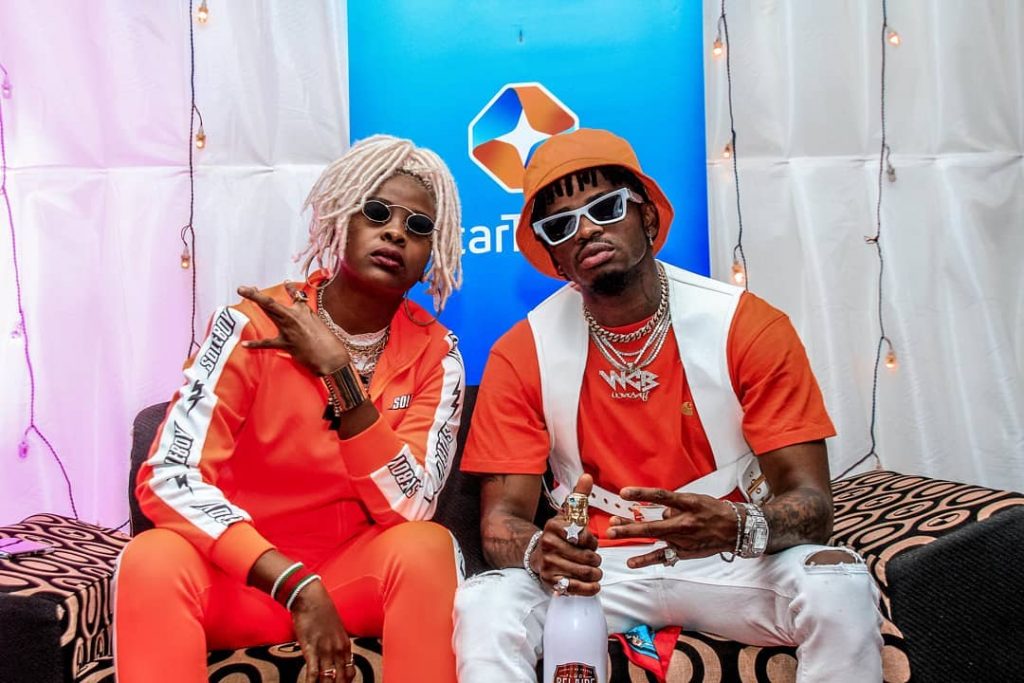 Darleen also explained that before marriage most people get scared and might feel that they are not ready for it or need more time for planning purposes.

Diamond’s sister added that she has no influence on Diamond’s decision to marry or not.

She made it clear that the choice of getting married is entirely Diamond’s choice and not in any way linked to the fact that she is also unmarried. 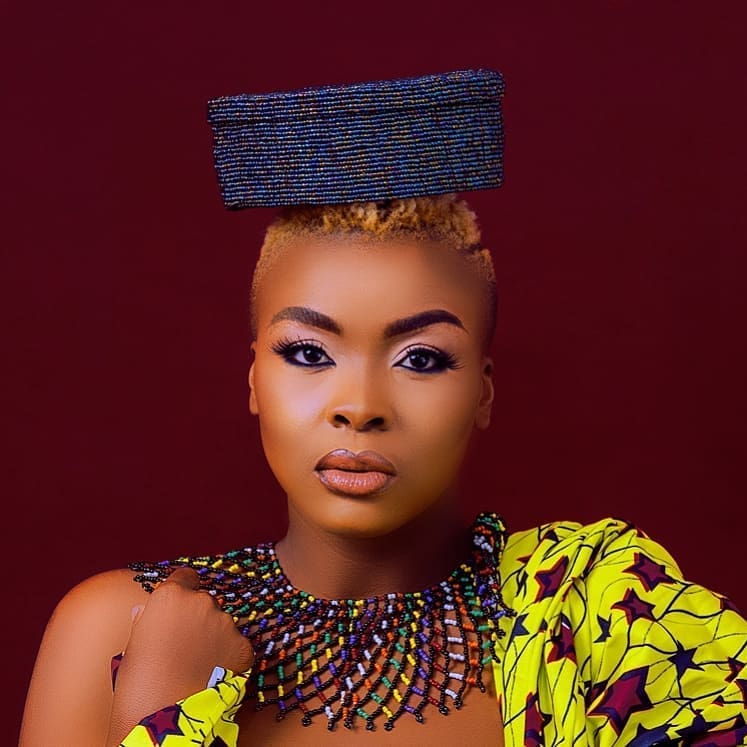 For so long, fans have questioned why the Tanzanian star has never settled or married any of the women he dated.

In his relationship with Zari, people were hopeful that the couple would tie the knot. Even after getting two kids together; Zari ended the relationship after Diamond cheated on her.

Hamisa’s story is not any different because Diamond gave her a child before the relationship hit the rocks.

With his current girlfriend, Tanasha Donna; the couple had revealed their intention to wed although this was also postponed.

Judging from his previous relationships some fans are convinced that the singer might never get married to Tanasha even though they have a child together.