Diamond’s Brother Romy Jones has finally spilled the beans regarding Rayvanny and Fahyma’s break up.

The wasafi Deejay confirmed that Rayvanny and his baby mama are not in good terms even though people think that they have faked it for clout.

According to Romy Jones, many people have been reaching out to him concerning the issue and this forced him to speak about it on social media. 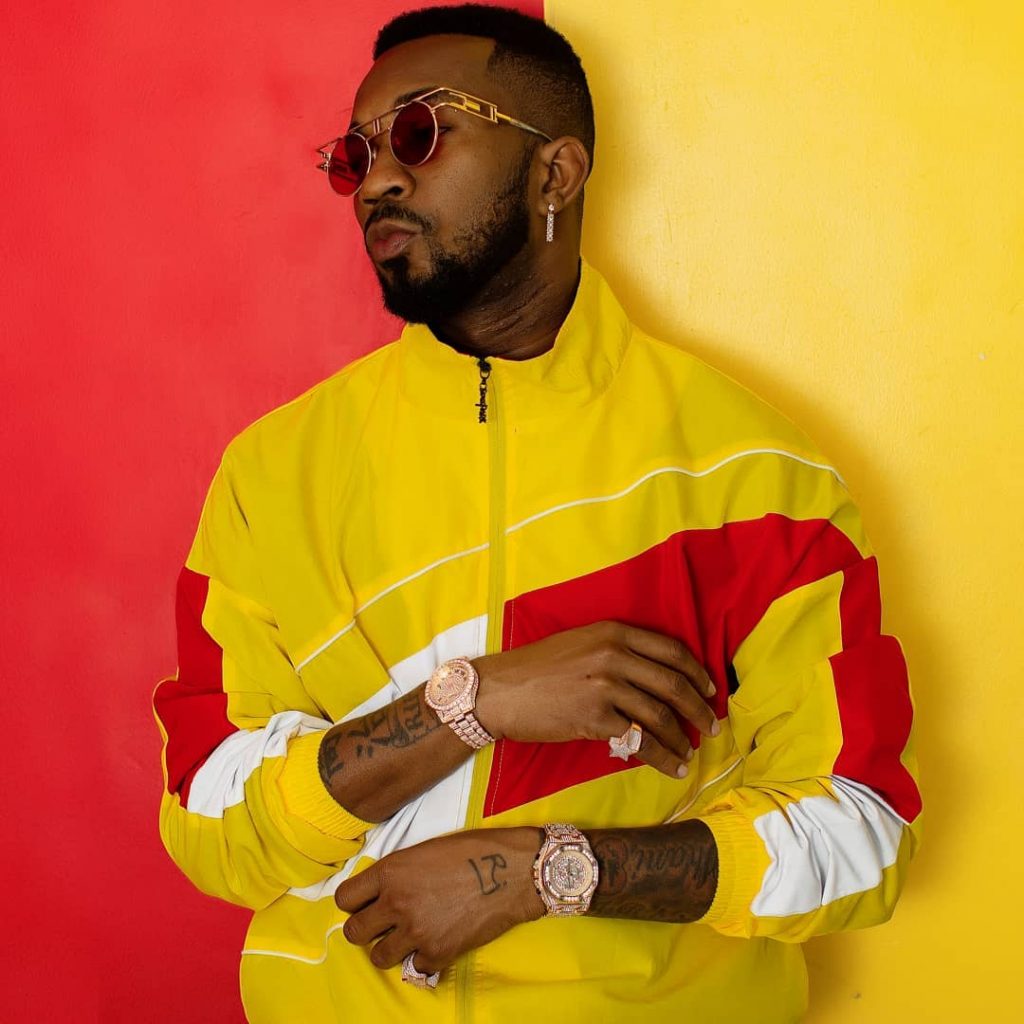 The Dj has requested fans to pray for the couple so that they may iron out their differences, reunite and live together peacefully.

He also urged Wasafi manager Babu Tale to intervene so as to save their relationship. This request to the manager has caught the attention of fans considering that Babu Tale once tried to ‘fix’ the relationship between Zari and Diamond.

Even though he tried to make Diamond’s relationship work things got worse leading to a bitter breakup between the two celebrities.

In relation to this incident, Romy Jones says that he will soon be celebrating his second year in marriage.He also added that marriage is not easy but is all about perseverance, respecting, understanding and forgiving each other.

Romy Jones also encouraged Rayvanny saying that he believes that his relationship will eventually work out. His remarks comes days after Rayvanny confirmed the break up with Fahyma in an emotional post.