Diamond’s sister Queen Darleen has hit back at fans after they publicly called her ugly.

According to Darleen, people have been mocking her by claiming that there is nothing attractive about her looks and body physique.

The artist took to her instastory to share a recorded video blasting social media users who have been on her case.

Darleen revealed that even though people think she is ugly, she is glad that she has a boyfriend who accepts and appreciates her. 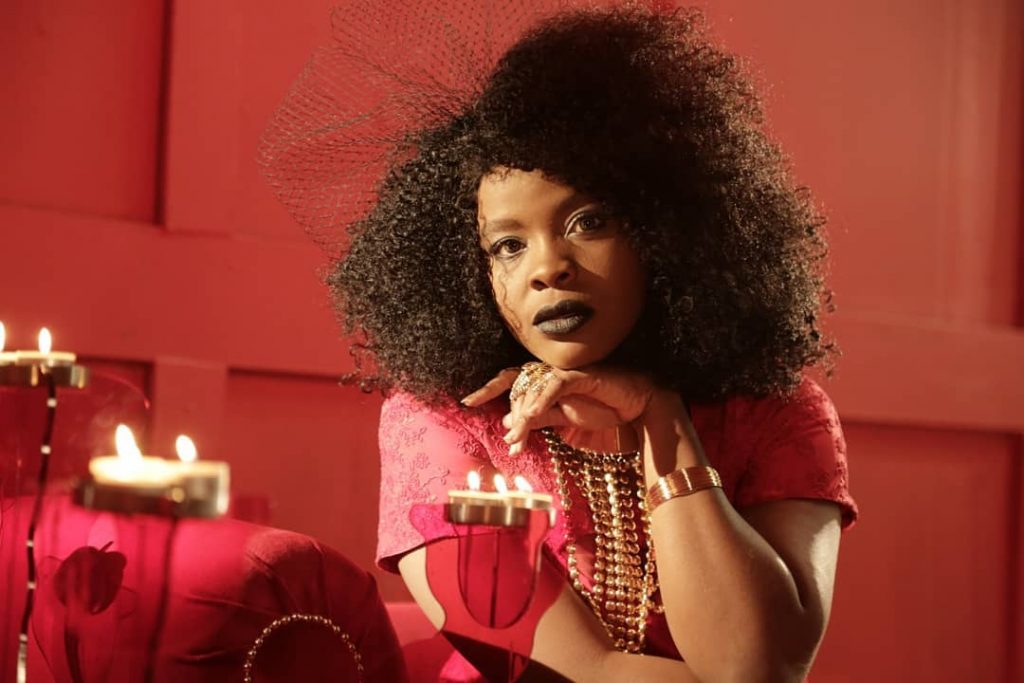 She also added that although people have been using her flaws and weaknesses to attack her, she is in a better place because she is in love and wealthy.

Darleen agrees that people always pressure others to live in a certain way, for instance, they wish all ladies would hide in make-up fake hair and nails.

She made it clear that she will never bow to such societal standards for the sake of impressing people.

The singer also addressed the critics who trash her music stating that it is her music career that puts food on her table. 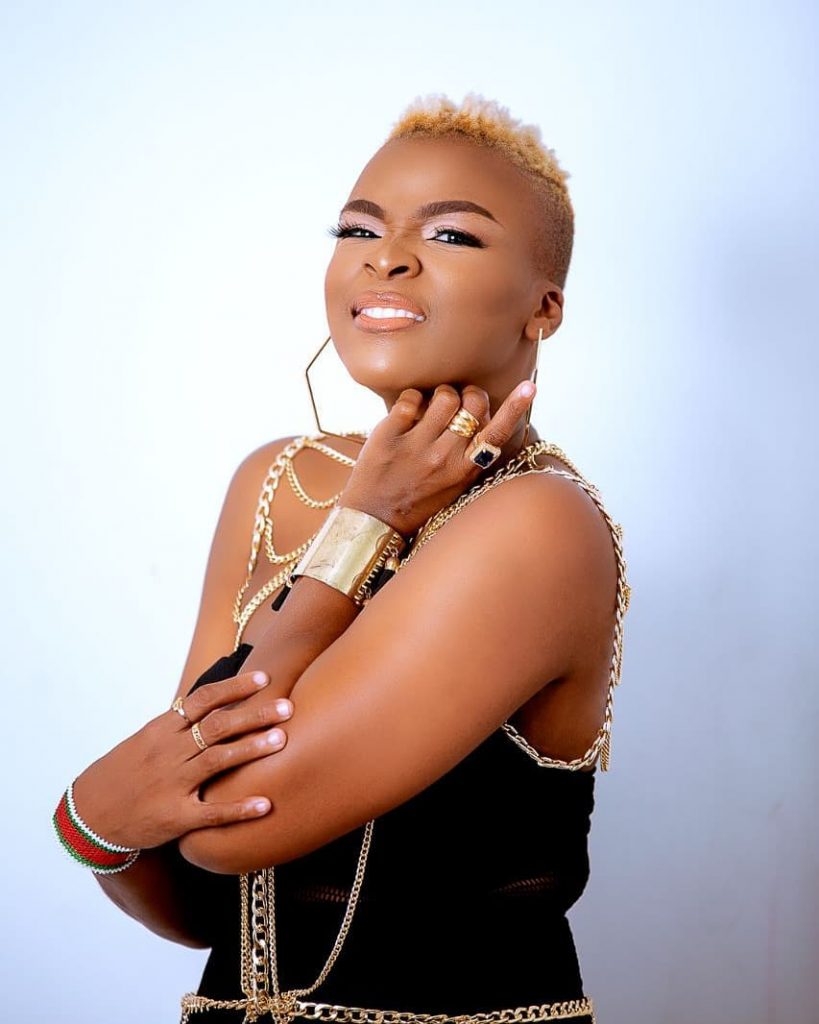 She also added that people who troll celebrities are just bitter people who are experiencing hardship in their lives.

Darleen warned anyone who has been throwing words at her to mind their business instead of focusing on other people’s lives.

Despite the warning some social media users kept on making fun of her looks while  others sided with her remarks.