Did This Kiss 100’s Presenter Get Married Secretly?

Well, fans believe so after Nick hinted that he could be married to his fashion and beauty blogger girlfriend in a post on Twitter praising her creativity.

“I married a creative ass chic!!,” Nick commented on a post made by his girlfriend of five years. A tweet that had fans wondering when he went off the market.

Indeed the news got many of his fans by surprise since it’s always a norm for celebrity couples to make public their wedding.

Here are some of the reactions from netizens.

KevoSimpleboy….. What a creative way to announce that you are off the market 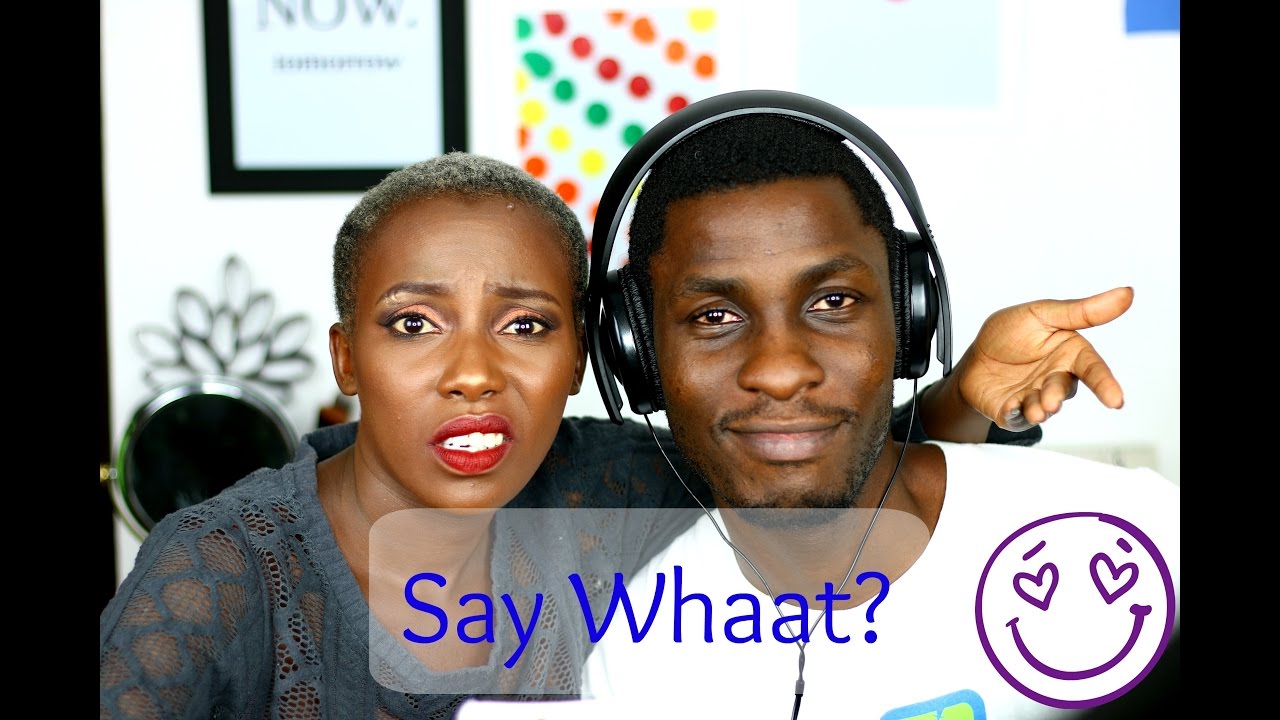 Judith Chebet….., this is so pretty…when did you get married?

Brian Kibe…..Damn, this is serenely awesome!!!

Muthoni once revealed that the two had been together since 2014 but the news has hit the blogs in recent times.

Muthoni Gitau is a lady who wears many hats as before she created Asili, the petite beauty was an actress, a poet, and fashion blogger while he is a radio host and actor.