Kenyan Comedian Eric Omondi has today shared a worrying post as he announced his search for Chipukeezy.

The Comedian took to Instagram to ask anyone with the knowledge of Chipukeezy’s whereabouts to reach him.

According to Eric Omondi, the last time he spoke to him was 9 days ago when he was in Zanzibar, Tanzania.

“I am officially worried…The last time I spoke to him was 9 days ago, he was in Zanzibar, Tanzania. Since then his phone has been off, I have unsuccessfully tried reaching him on all platforms” he wrote on the post

Eric Omondi’s concern comes weeks after Chipukeezy quit from his job. The Comedian also speculates that in the worst scenario, Chipukeezy’s silence could be a sign of stress or depression.

Weeks ago, Chipukeezy had informed his fans about his travel to Tanzania adding that he will proceed with his entertainment agenda as soon as he gets back to the country.

Kenyans have also expressed panic considering that the past week was flamed up with the news of Tob  Cohen’s murder.

Tob Cohen, the Dutch tycoon who went missing for two months before his body was discovered inside a septic tank in his compound had expressed fears for his life.

To clear the tension, Chipukeezy’s lover Kibanja responded to Eric Omondi’s post confirming that the comedian is okay. 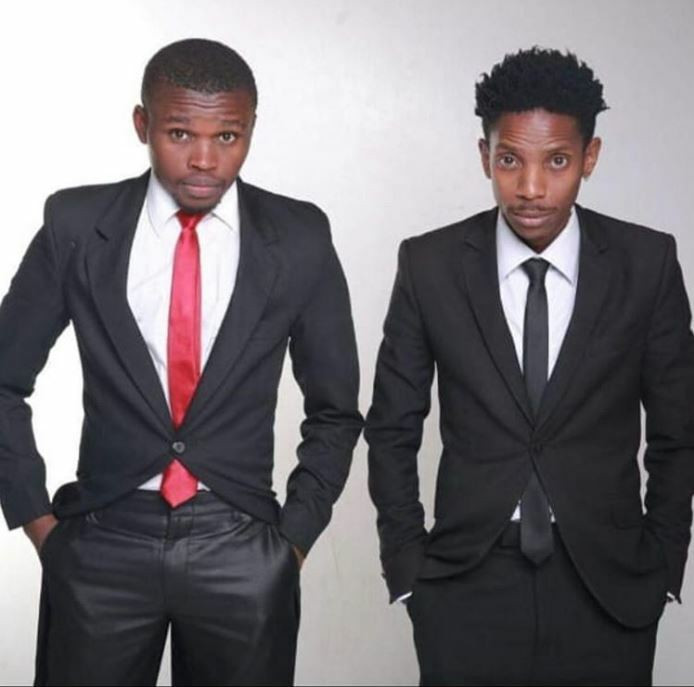 Have a look at reactions from Kenyans.