Eric Omondi Reveals His Most Embarrasing Moment on Stage

The successful comedian who has cracked Kenyans’ ribs for over a decade now has proved that some tears are not laughter induced, from his confession.

According to him, while performing for the Chaguo La Teeniez Award ceremony back in 2010, he had the most embarrassing career moment. If he let it define him, we ouldn’t know Eric Omondi as successful today. 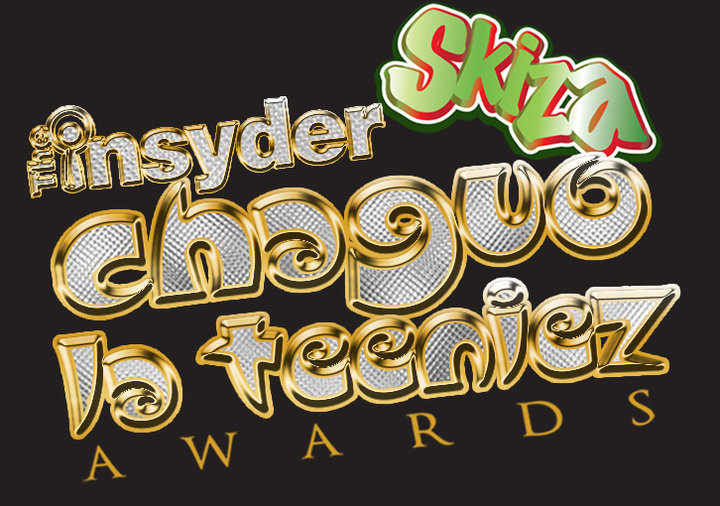 “So I tried to pull a Hollywood moment by coming down on the stage from the roof on a rope,” he wrote.

Unfortunately for him, the Hollywood moment backfired big time!

As you can imagine. the embarrassment for the comedy king ate him alive. He however never gave up. Moral of the story, when you fall, always get up. In this case, if the rope gets stuck, hang in there.

Check out his revelation below: 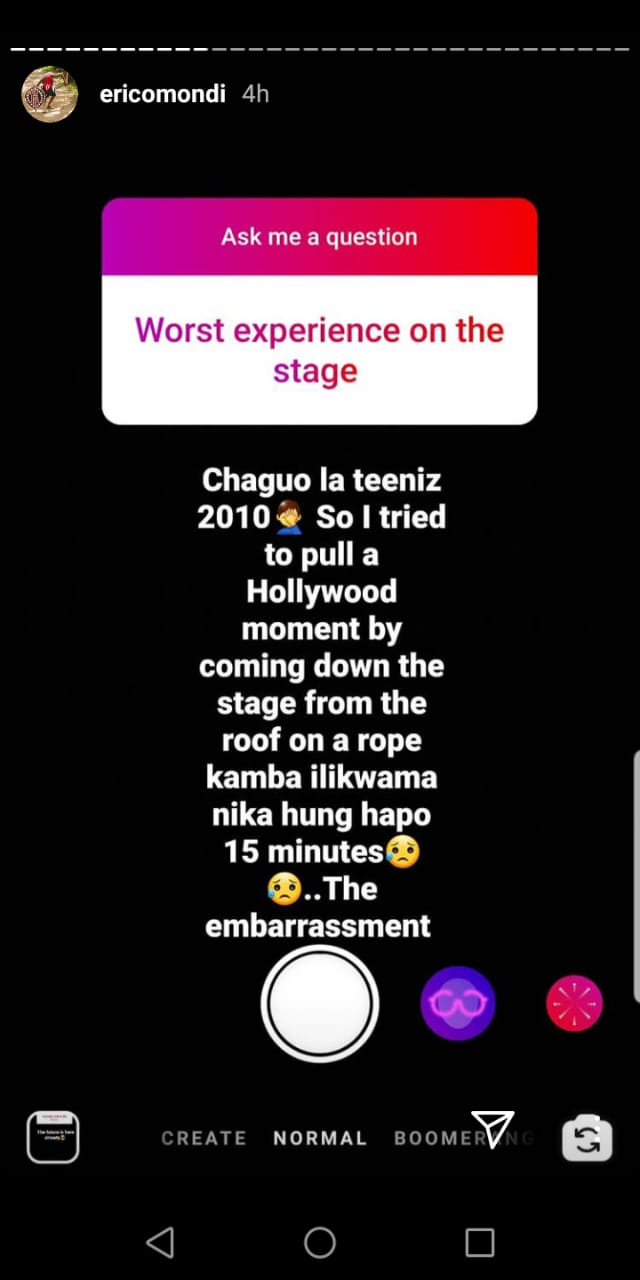 Shoot your shot! Harmonize’ ex-girlfriend Wolper is auditioning for a man to give birth with