Their recently released song ‘Tarimbo’ sparked mixed reactions from Kenyans who believe that the song is against moral standards.

In a statement on twitter, Ethic gave their sincere apology adding that they did not intend to be disrespectful even though the lyrics were negatively interpreted.

“As Ethic Entertainment, we are truly remorseful for any dolor caused by the lyrics to our single, and for every single person that was triggered to a displeasing memory or emotion by it, receive our sincere apologies. Rest assured that no disrespect was intended” reads the tweet. 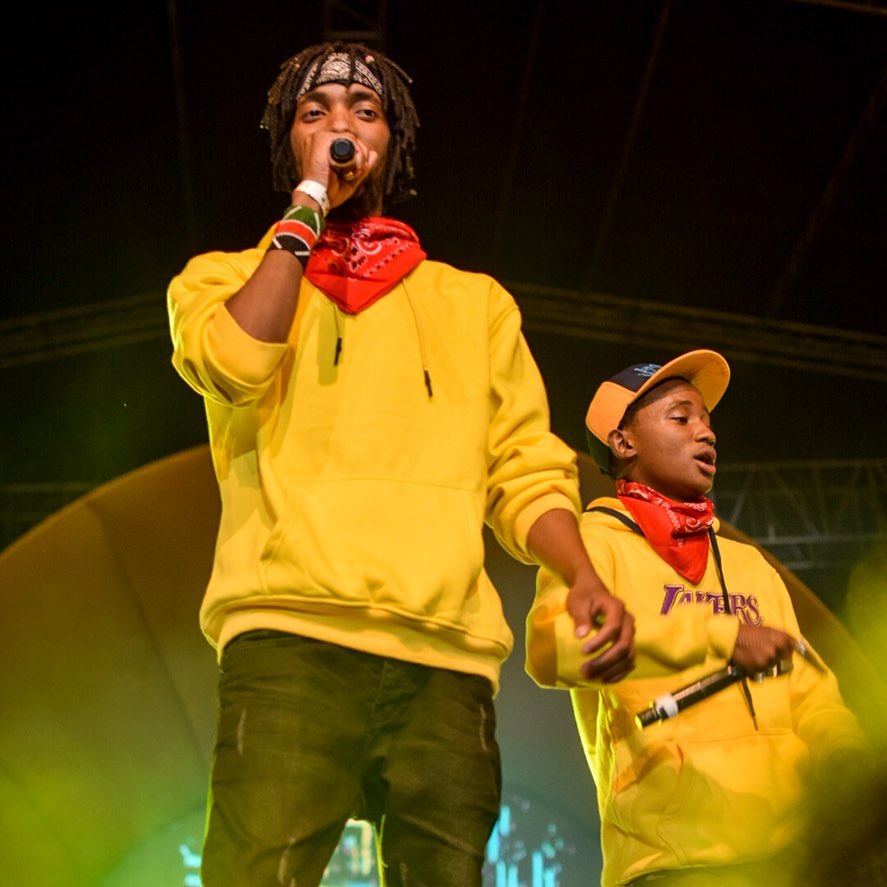 The music group also agrees that their main focus in music is to entertain and not in any way spread hate or publicize violence.

They also reiterated that they value women by describing them as highly revered individuals in the community.

“…As artists, we are sons to our mothers, brothers to our sisters, uncles to our nieces and friends to our female friends and fans, and it is not in any way our intention to publicize violence or rape against these highly revered individuals in our community.” they wrote.

This statement comes days after KFCB boss Mutua called for their arrest over their song. Despite this controversy, the music group has promised more hits to their fans.