Female Celebrities Who Have Ever Been Offered Money For Sex

Just like we all have a celebrity crush, it is very likely that you’ve had the bedroom fantasy with at least one or two of your favorite personalities. Although this might be something you can put in control, others have had ‘interesting’ ways to express these desires by sliding in celebrities DMs.

Celebrities have in several instances exposed people who have offered them money in exchange for sexual pleasure.

In what seems like perverted or inappropriate requests, it is also true that some socialites have been earning a living from this trade and this might be one of the reasons why even stalkers and strangers do not shy off from making these advances.

In some countries, the sex and money trade is perceived as immoral and against the law but this has never really stopped people from making such an attempt or even indulging.

A number of Kenyan female celebrities have in the past exposed men who offered them money for sex. Some publicly turned down the offers whereas others have over the years been accused of entertaining such deals. 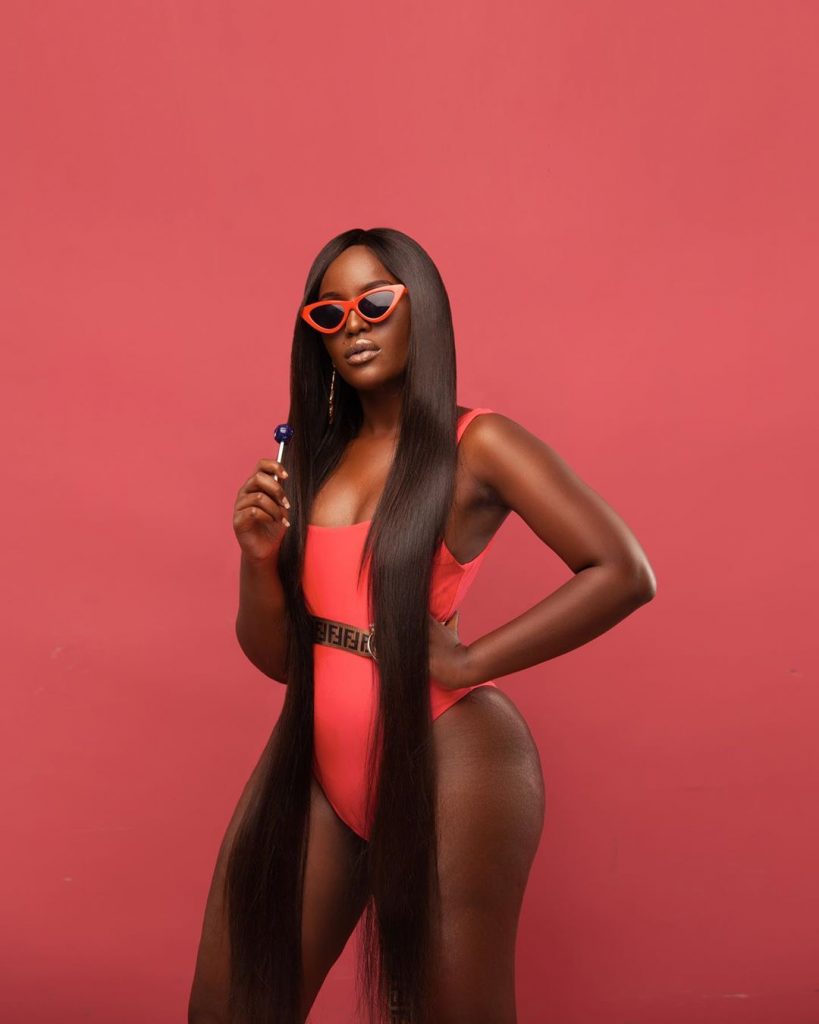 Kenyan female rapper Femi One is among the artists who have been forced to speak out after getting such a request.

The artist exposed a man whose identity was not disclosed after he offered her 13 Million Tanzanian shillings; which is equivalent to over six hundred thousand Kenyan shillings- in exchange for 3 days of having fun in Malindi.

In response to this request, Femi One jokingly warned her fans not to get surprised if they spot her in Malindi. 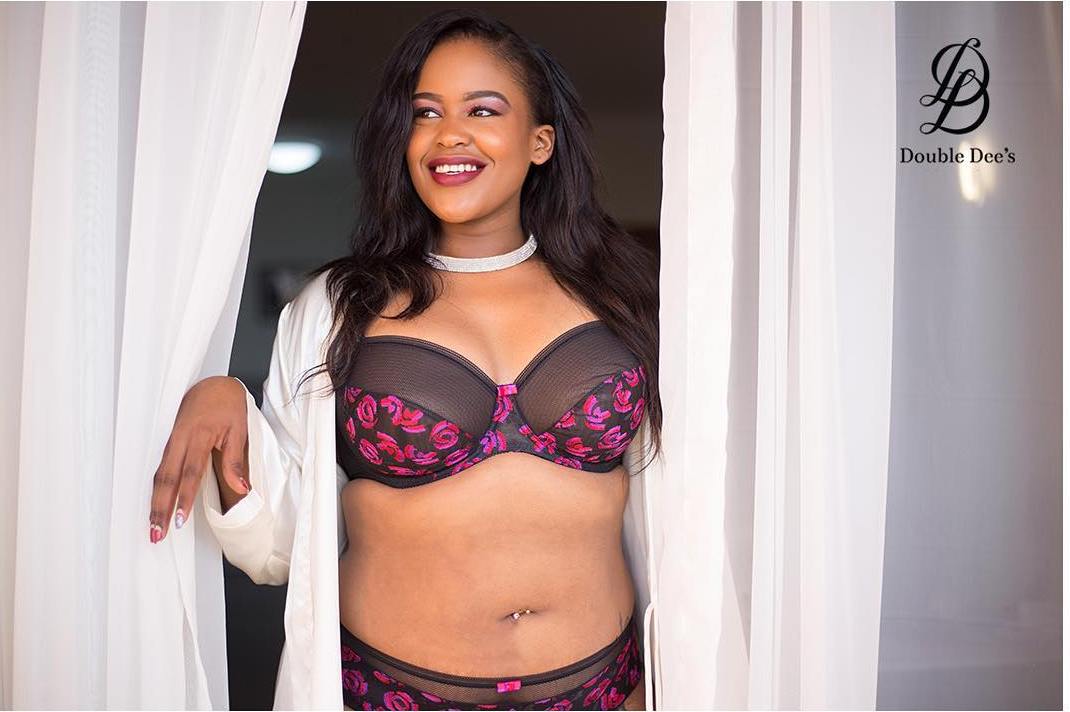 Kiss FM Presenter is on high demand! Kamene has received such requests more than once.

In one of the incidents, she turned down 100 million offer from a man who wanted to date her just for sex. Judging from the screenshot she shared, the man’s only intention was to sleep with her as they tour the world.

Kamene refused the offer advising ladies not to take such an offer but work hard instead. In another encounter, although money was not involved, the man requested to pleasure Kamene before he dies. 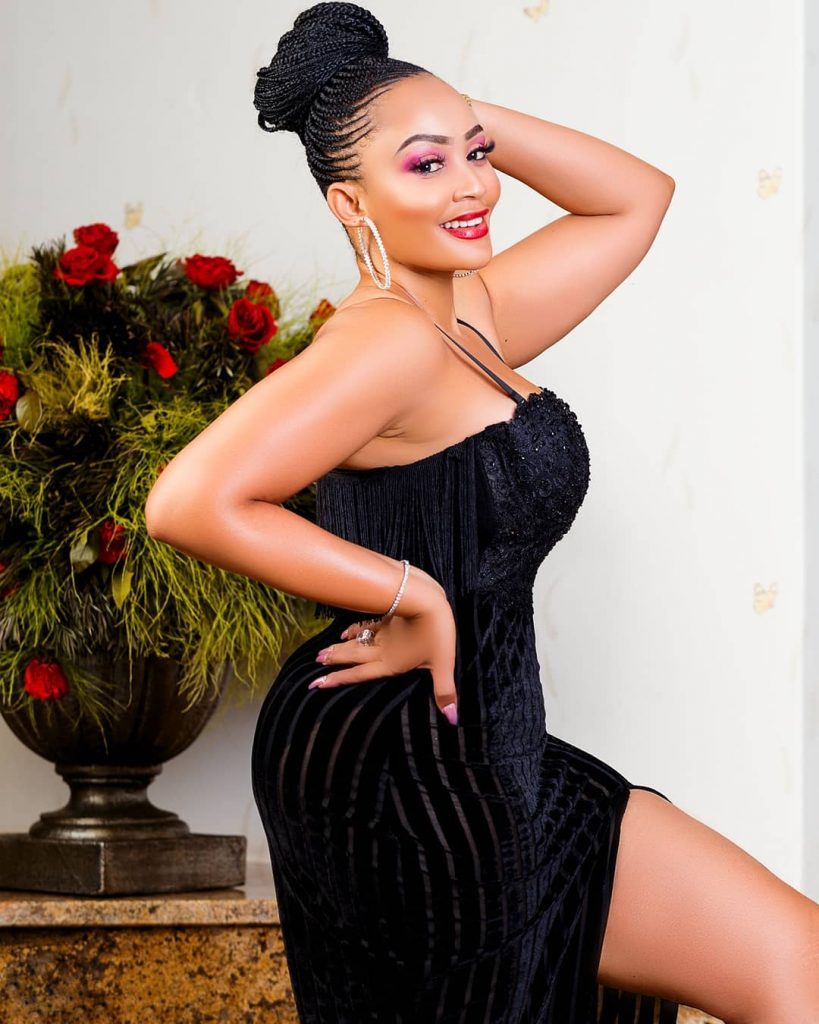 During one of her visits to Kenya, Zari was allegedly offered 2 million to spend a night with a businessman.

In response to these claims, Zari blasted those spreading the malicious information  in an exclusive interview she had with Millard Ayo

“I saw a story doing rounds that I went to Kenya to sell myself. If you’re a woman and thinking that and you admire me, why can’t you do it as well? You claim I was given Ksh2 million for a night. Market yourself so that your honeypot can also be worth 20,000 dollars. There’s nothing like me selling myself for. I went to Kenya for work”. Sais Zari. 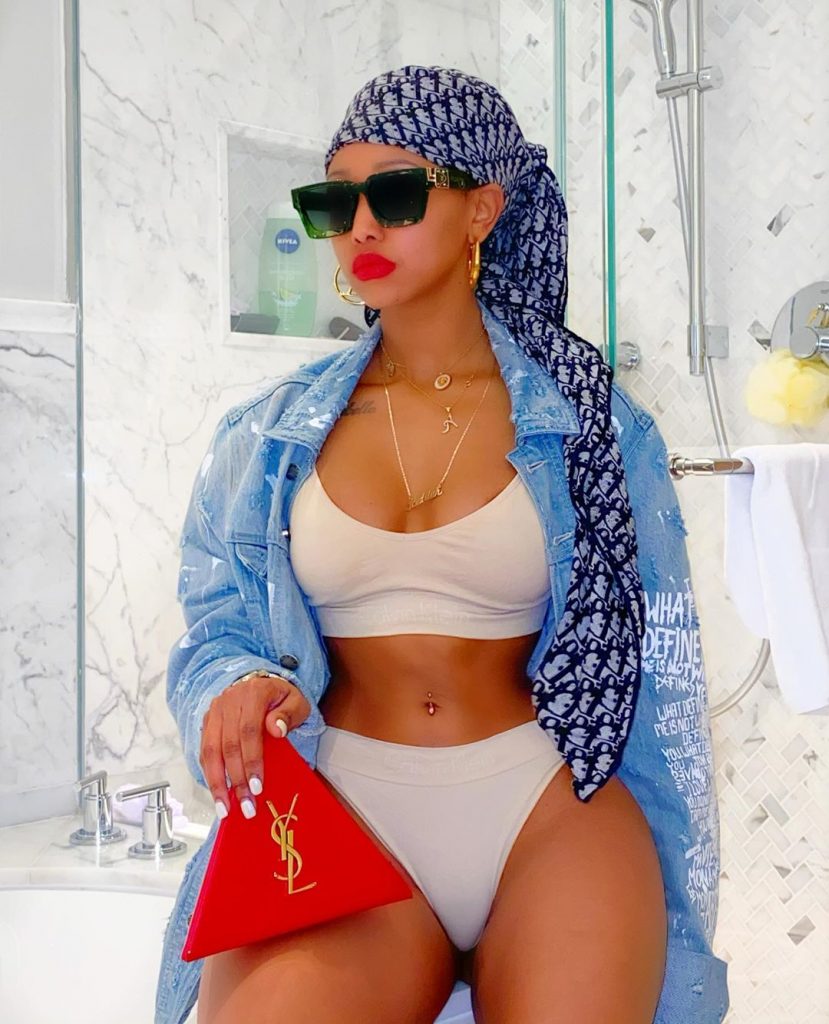 The sassy Huddah has over the years been accused of sleeping with men for money and her most recent confession confirmed it.

“I was sick and tired of dating and f**king all this old rich men, being with them was so disrespectful, the way they treated me was so bad.

And now I look back and I know what just because you are wealthy and I didn’t have sh*t, and now even flying me to a city it gonna take a lot of energy to wake up of my room to go and see a guy. ” she wrote in a post 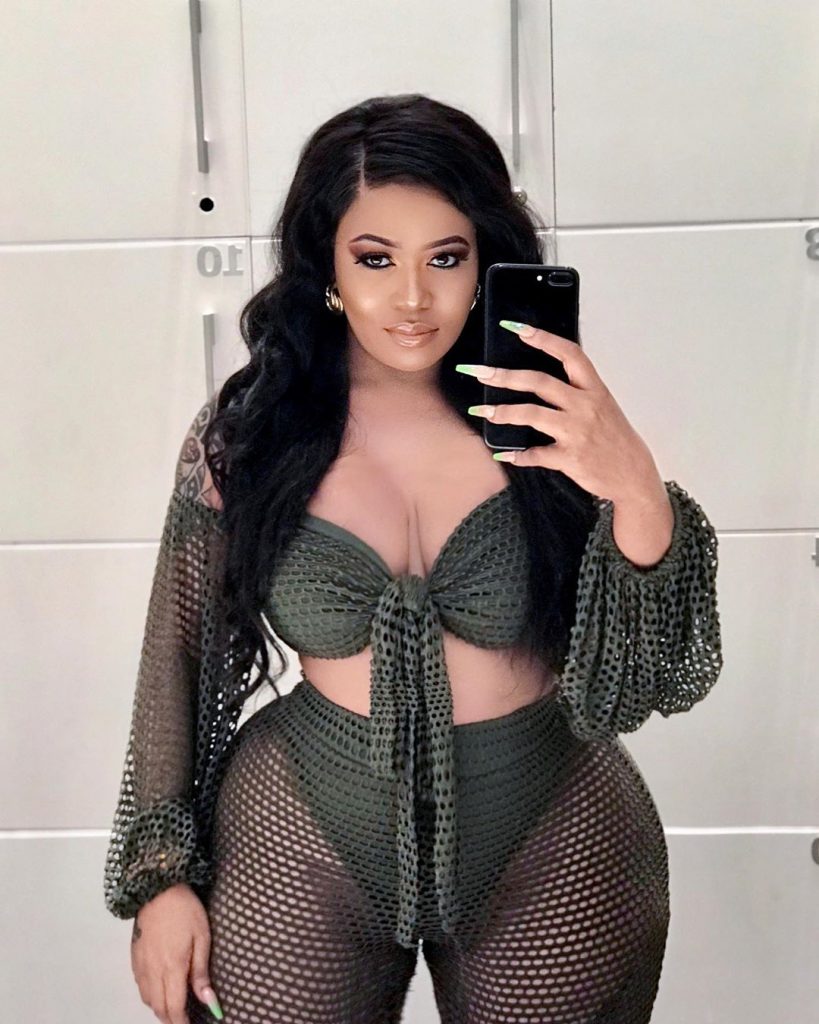 Vera sidika has never come clean on these allegations but rumours have it that she is among the socialites who became wealthy after her involvement with rich men.