Gengetone is a Wave We Cannot Ban It – Veteran Producer Musyoka

Veteran Producer Eric Musyoka has come out to defend the latest sensational music Gengetone from the wrath of Kenyans.

According to Musyoka, Gengetone artists are being misunderstood.

Speaking during an interview, Musyoka revealed that what Gengetone artists are currently experiencing is what he experienced back in the days.

Adding that music is an art that varies from age group to age group and that people should not criticize what another generation decides to sing.

“Chenye hao watu wanaexperince miipia niliexperience hii backlash time ya keroro , Usanii it’s a reflection of the society and the big question is what’s wrong and what’s popular here is where the debate should line but what they are doing is what their audience love,”he said.

“We have to understand that music is art and it varies from age group to age group, it’s a generation thing kama your generation did do it don’t criticize it move on with your time.” 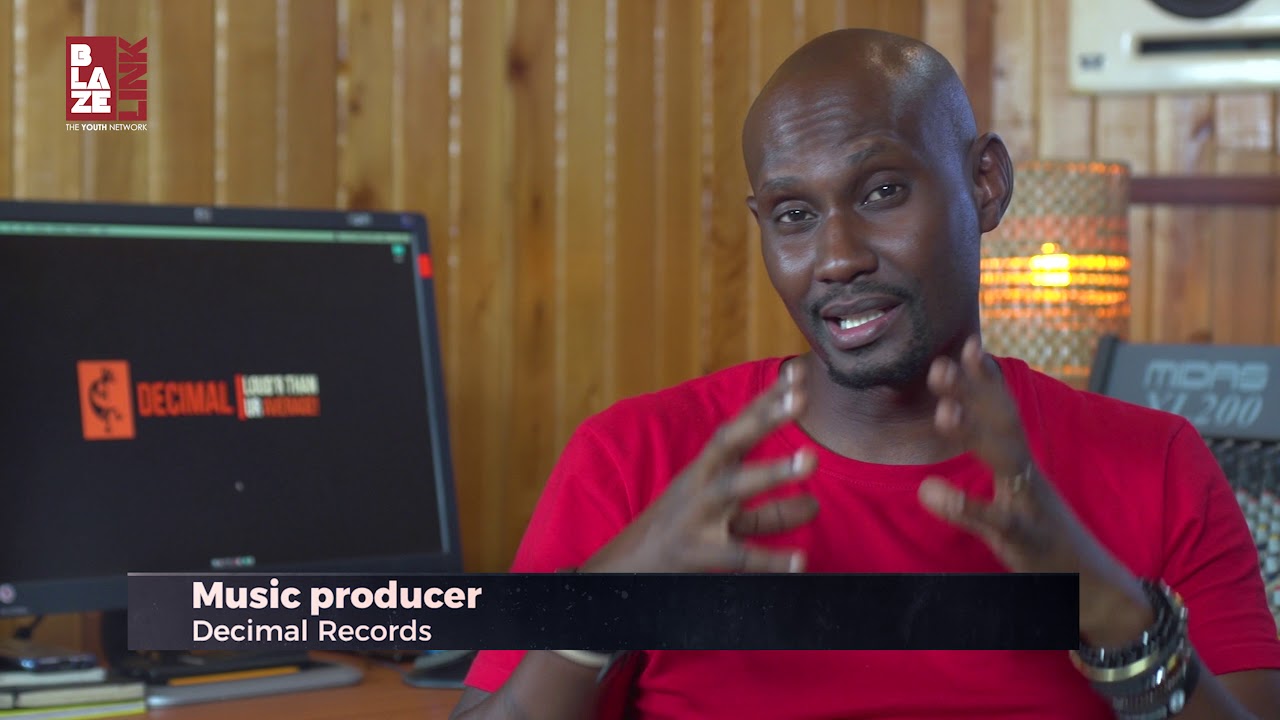 Musyoka went on to say that, Gengetone is what is on the streets and we can’t stop the power of the streets.

“an idea whose time has come cannot be stopped. Genge tone is a wave. We cannot ban it. It is a balance between what is right or what is popular.”

Adding that it’s the duty of the musicians to strike a balance on the content in the lyrics.

“It is up to the musicians to strike a balance on the content in the lyrics”, he said.

“Genge tone artists must not get stuck, they must try out different things musically to give to their fans”.