Kenyan Singer Nikita Kering has wowed fans after she bagged two awards in the just concluded All Africa Music Awards.

Nikita becomes the youngest Afrima award holder at the age of 17. The singer took to social media to share the good news with her fans.

“WE DID IT!! Youngest ever Afrima nominee and now winner of; Best female in Eastern Africa and Revelation of the African continent! Thank you soo much to all that took their time to vote” she wrote

She was crowned as the Best female in Eastern Africa after she beat popular musicians like Vanessa Mdee, Nandy, Rosa Ree, Queen Darleen and others.

The event, which was aired live on national TV, showcased a young Nikita Kering performing alongside the main act, who eventually became her mentor.

At the age of 12, Nikita had the privilege of presenting awards at gala events. She also has a record of performing for Kenya’s deputy president and hosting TV and radio shows.

In 2019, she was named among Mr Eazi’s 10 best on his Empawa Africa Project which saw her record a song dubbed ‘Tragedy’ 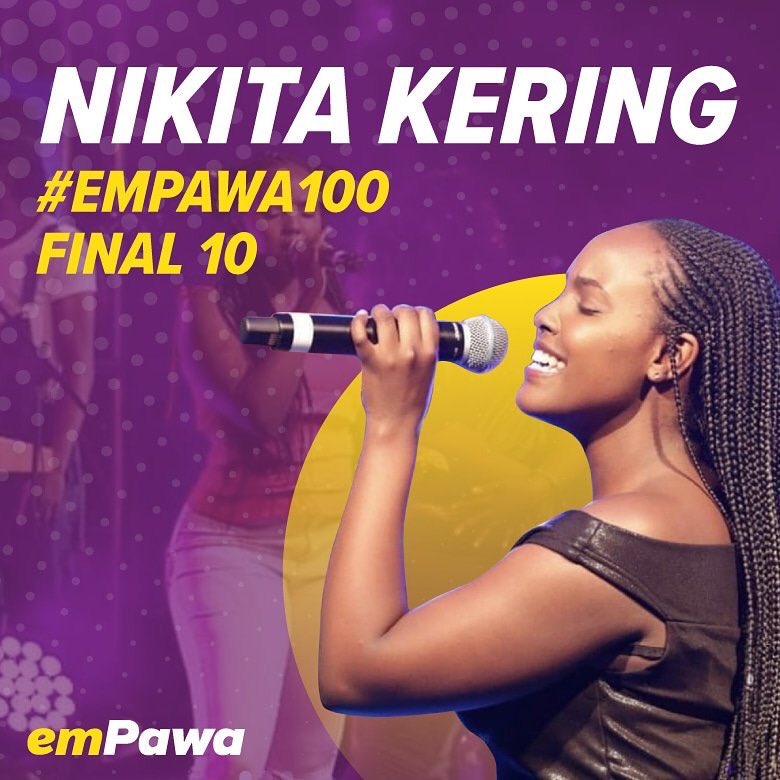 To appreciate her contribution to the entertainment industry, Nikita was named ‘new artist of the year’ during the Pulse Music and Video Awards 2018.

With her latest achievement, Nikita joins other Kenyan celebrities who  have earned International recognition for their exceptional talent.

‘I’ve always known you to be a sweet and caring person,’ Wema defends Diamond from Zari’s wrath