Taking to his Instagram page, Ringtone disagreed with the pastor suggesting that sex is not God’s game but meant for married couples. He also added that the only game designed by God which people enjoy is prayers. 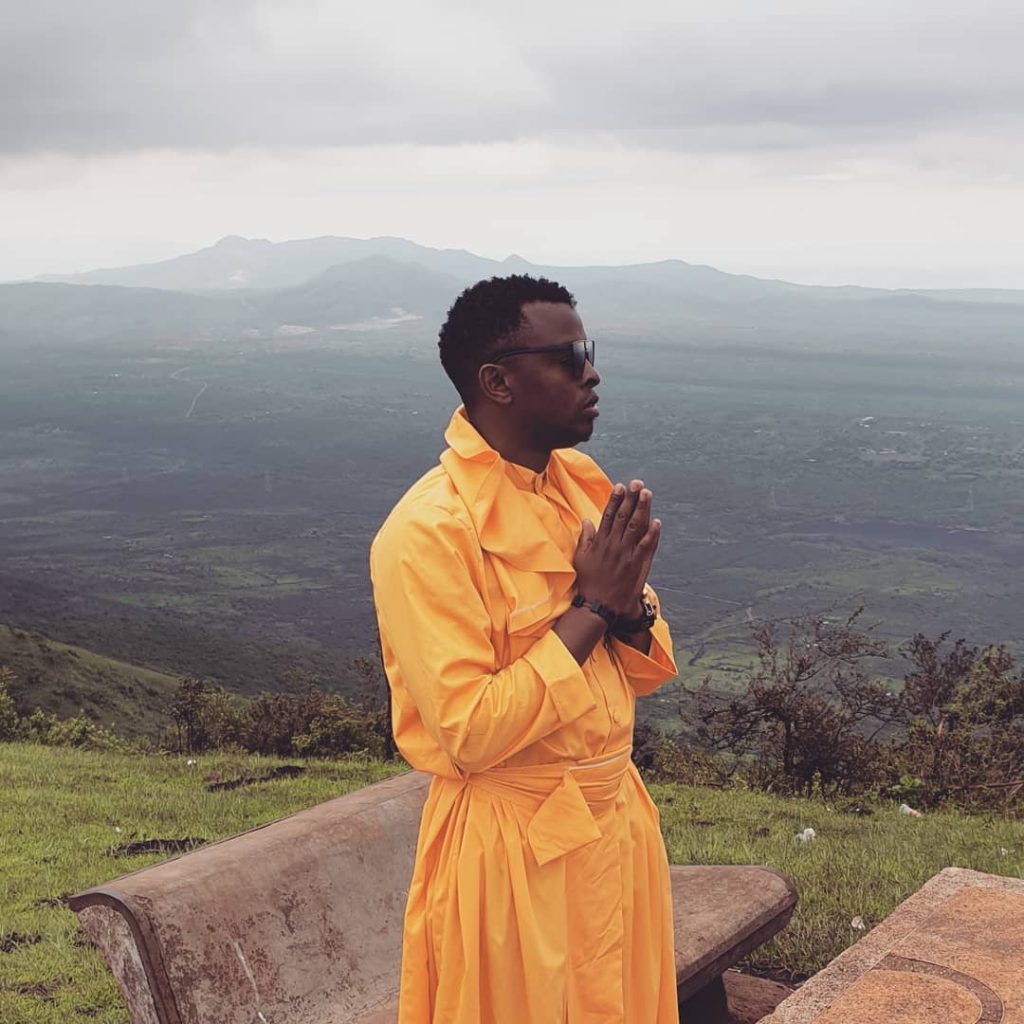 Ringtone claims that Pastor Susan is misleading children because they emulate elder people. According to the singer, the feeling of engaging in the sexual act anywhere is not a godly spirit.

Ringtone also mentioned that even the law does not allow people to have sex in a car and he advised the married to go to lodge inns if they want to engage in the act.

His remarks come days after the video of Pastor Susan addressing married couples went viral. The pastor later explained that this message was not intended for people who are not married.

This harsh message to the pastor has sparked mixed reactions from Kenyans who called him out for being clueless about the facts of the pastor’s speech.

“Bro it was a couples meeting that happened to trend. Usiwahi tense,” he wrote

Another social media user  blasted Ringtone claiming that he is so immature.

“I think people have to understand that this was a seminar of marriage peoples, Kenyans who made this to trend they have to go back to nursery and come back matured…

Don’t entertain this stupidity, who said was for everybody??? They even make children to understand TWA TWA whereby was not their message, am tired of this unmatured people. Nkt!!“faithjohnson270  wrote

Here are more reactions from Kenyans

anjanakabiBoy acha Domokaya ,she was trying to help couple ,if you know you are not married why do you listen to it.