Tanzanian singer and socialite Hamisa Mobetto publicly embarrassed Diamond after walking out on his media team.

People got to learn about this moment after a video of her ignoring the wasafi team went viral. In the video, the beauty was from a formal event when the wasafi media team approached her for an interview.

Even though they requested to speak to her, Hamisa did not give them a chance but walked away and fled in her car.

According to the wasafi team, she declined to talk to them after she told them that she was busy. 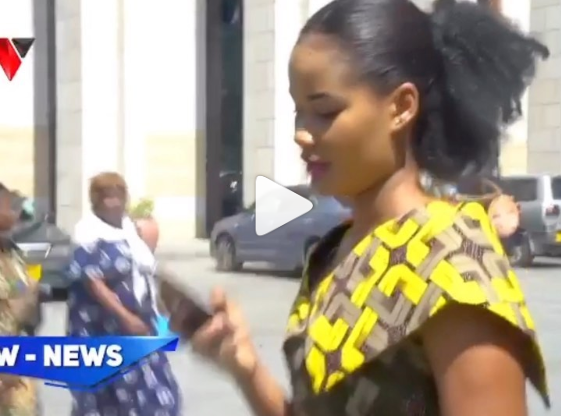 Hamisa is one of Diamond’s exes who got the chance to be on Diamond’s media platform wasafi fm. Fans seem shocked that she turned down the interview considering that wasafi is one of the leading media companies in Tanzania.

One social media user claimed that she is getting overwhelmed by fame while others suggested that she is illiterate and that is why she ignored the media.

Another one agreed and suggested that she walked out on them because she had no makeup on that day.

Others sided with her revealing that it is good to remain silent at times and keep your matters private. 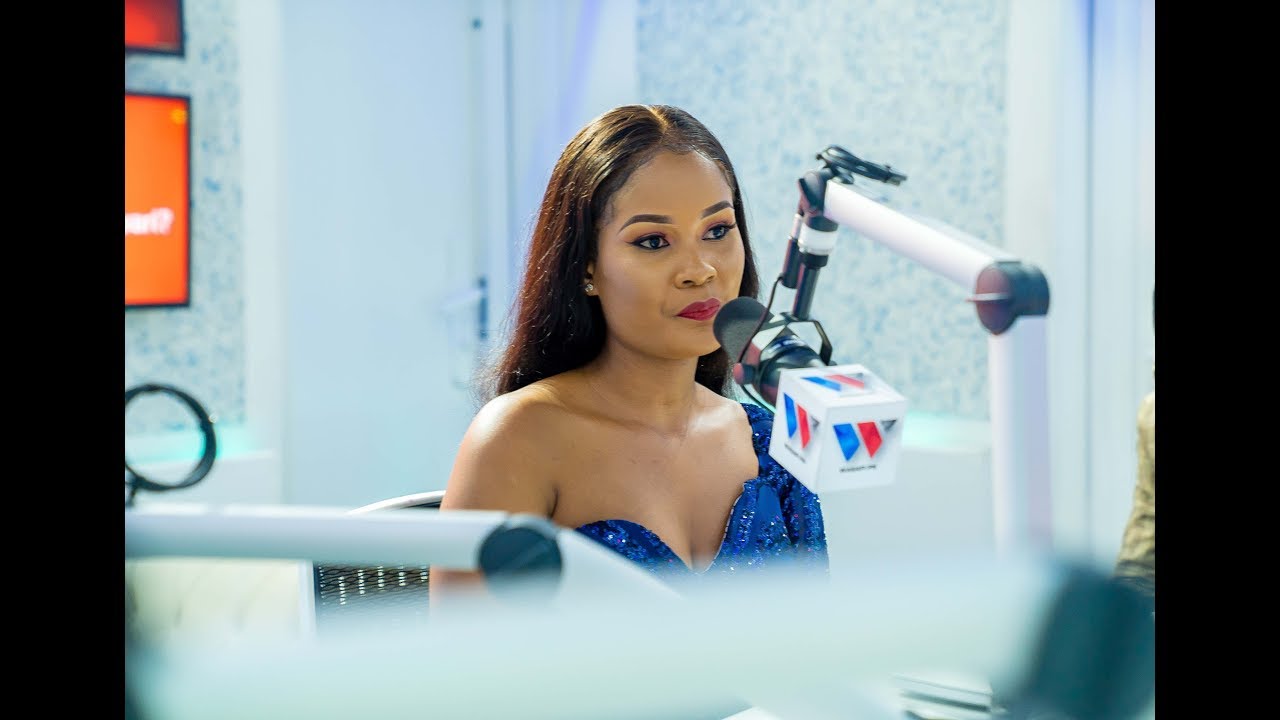 This video has also led to speculations that she might not be in good terms with Diamond which contradicts her previous interview where she revealed that Diamond has been very supportive.

Apart from Hamisa, another celebrity who angered fans by walking out on the media is Harmonize who snubbed the Kenyan media during his album launch.