I Want to Enjoy Pekejeng When I Hit 40 – Akothee Confesses

The 39-year-old singer has left many tongues wagging after she revealed that she can’t wait to hit 40 so that she can start having good s3x.

Speaking during a candid interview, Akothee revealed that she isn’t afraid of menopause like other women , in fact, that is the stage where she will enjoy life to the fullest.

“Menopause is knocking the door, am afraid of that menopause, let it come am ready it, many women are afraid of reaching menopause but I can’t wait to celebrate my birthday when I hit 40 years that’s when I want to enjoy s3x,” she said.

The mother of five went on to tell men who are interested in her to come out now before she hits menopause.

“Am approaching menopause so you better come early if you want to date me, am the only woman full of eggs I can have a baby with you and dump you tomorrow,” she said. 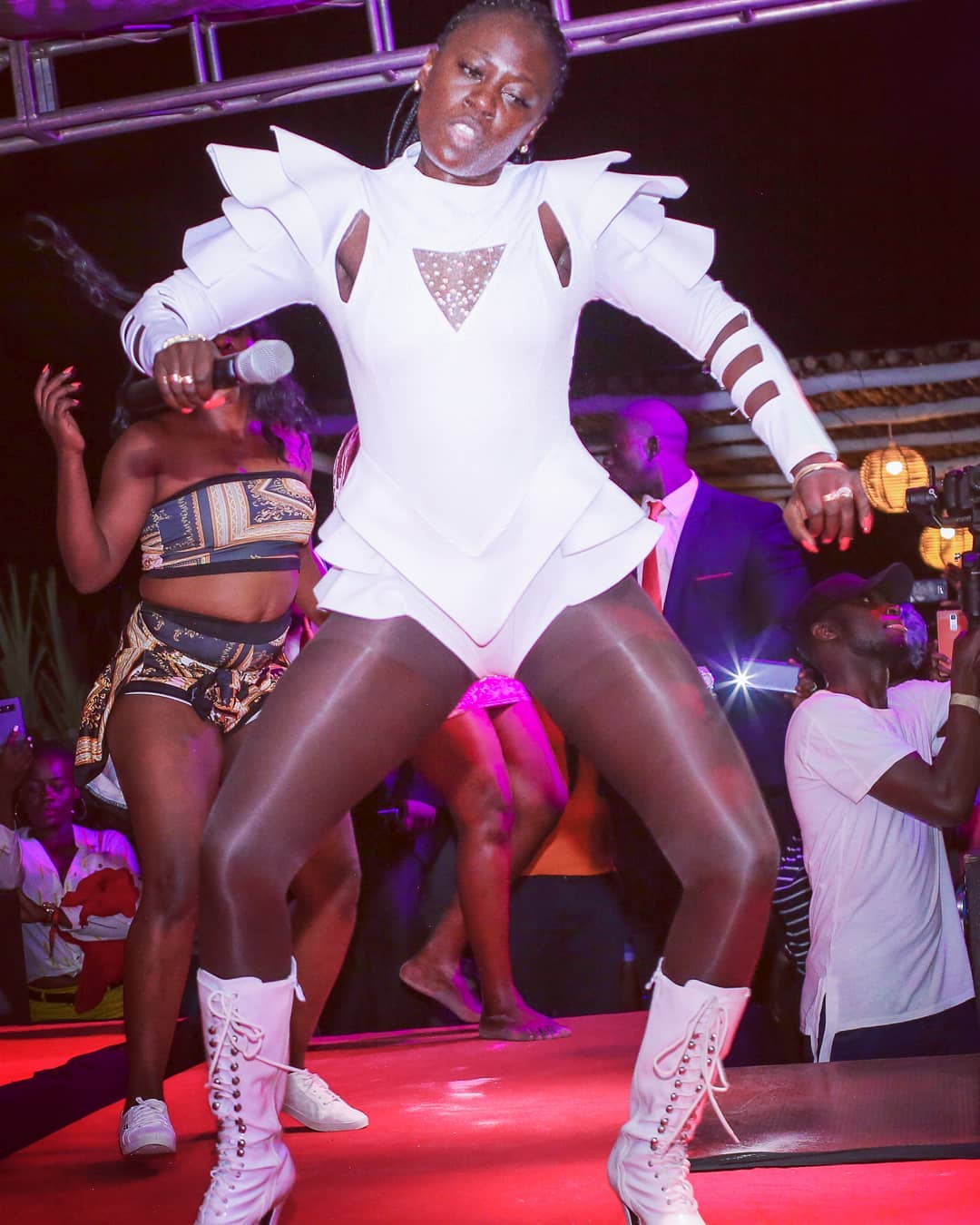 The self-proclaimed president of the single mothers, who has been warning people against choosing her as their role model, said that she doesn’t want to be anyone role model because she is busy chasing money.

Adding that any parent who wants her as a role model for their kids must pay her first.

“I don’t want to be anyone role model because I am fetching for my next dollars, anyone who wants me to be a role model to their children they must pay,” she disclosed.

Akothee who was in the company of Nigerian dancer Korra Obidi disclosed that the two have a crazy sog together which won’t be played on TV but uploaded on only YouTube.

Adding that they won’t go for any media tour to promote the song.

“We have done a crazy song with Korra but we don’t want this song to be played on TV,we will shot the video in Maldives,”she said.

“We are not going for any media tour because no one is going to play it.”

By the look of things, the song might be raunchy which might be pulled down immediately after they upload it.