‘I was fully naked in bed, in a pool of blood,’Kenyan Singer Accuses Producer Of Rape

Kenyan producer Jaaz Odongo has been accused of rape following a publication by an upcoming artist Janice Iche. In a long detailed statement, Janice narrated her side of the story as she explained the step by step account of what transpired.

According to Iche the incident happened two years ago and she went through depression following the horrible experience. She also added that it took her time before she reached the decision to share her story because this incident affected her a great deal and she felt like she stood a risk of defamation.

“On the night of 14th December, 2018. I was raped by J**z Od**go. I put his name in asterisks like that because I stand a risk of being sued for “defamation” by him just by telling my story.” She wrote

Janice says that on the night of the happening, she had gone out with for a date and after blacking out later that night, she woke up in her house with the producer lying next to her.

“The last thing I remember before waking up to him rubbing my pu$$y, fully naked in my own bed, in a pool of blood with his disgusting body lying next to me, was being at J’s with her.

I only woke up because I could feel someone touching me. It was afternoon, I was lying flat on my back with my legs parted quite wide and he was in his t-shirt and boxers.” Reads her post in part

She went further to reveal that the producer did not seem to care about what had happened and insisted that she wanted it.

“I started crying and asked him wtf about the blood, he said he “didn’t mind it”. Told me “you def wanted it last night”. I was so shocked and startled, I didn’t know where to start thinking.” She wrote 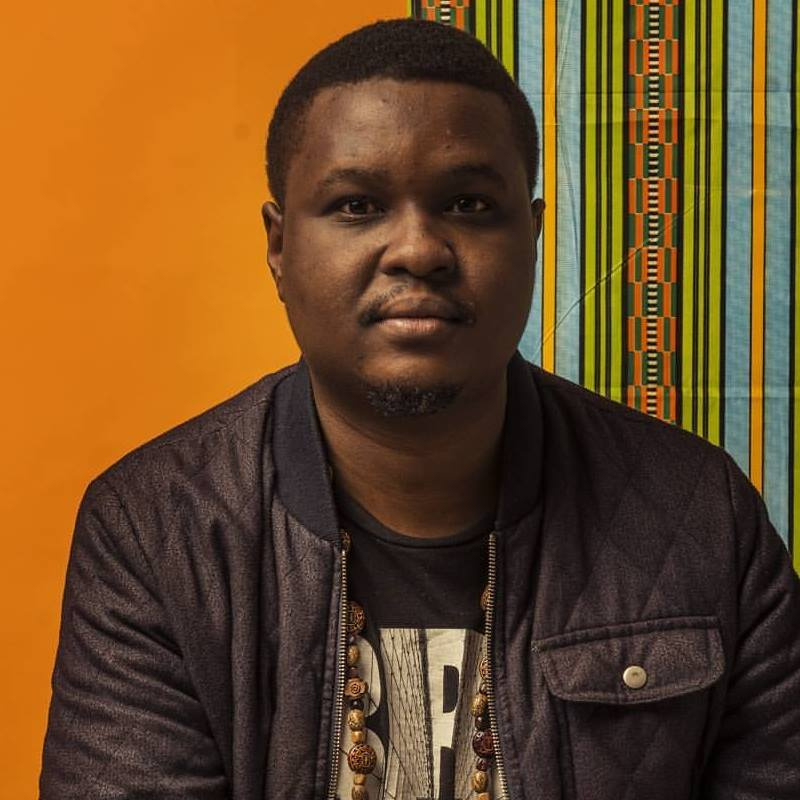 Her efforts to seek help from friends and organizations were frustrated and Janice emphasizes that it made her realize how faulty the systems are. The singer was forced to cut off from friends who seemingly did not support her since some of them continued working with the producer.

According to her, she is hopeful that justice will prevail and she mentioned that her encouragement is drawn from women who are not ashamed of telling their stories.

Check out her full story