Is This a Used Condom? Fans Dig Into Rayvanny’s Music Video With Alleged Side Chick

Tanzanian Bongo star Rayvanny has landed himself in hotter soup after alleged video evidence showing a ‘used condom’ in his song leaks online.

The ‘chuchuma’ crooner has been emboiled in baby mama drama after their break up due to cheating rumours surfaced.

It was alleged that the two, Rayvanny and Fahyma, broke up after he cheated with the video vixen on his latest song ‘I Love You’ who is the spitting image of his baby mama.

Both Rayvanny and Nana refuted the rumours calling them hogwash.

“We took many photos and that was part of my job. Rayvanny and I are just friends, there is no romantic relationship,” said Nana, the video vixen.

“I am in a public relationship with my boyfriend so I cannot do stupid things because we’ve been together for three to four years now,” she added.

Alleged evidence of their illicit affair has however surfaced from their popular music video together.

They say there’s some truth to every rumour.

At exactly minute 2:10 of the music video, while the two are cuddling in bed, what appears to be a used condom pops into view. It makes a brief appearance but fans can’t help but gasp at the sheer carelessness of the video producer. 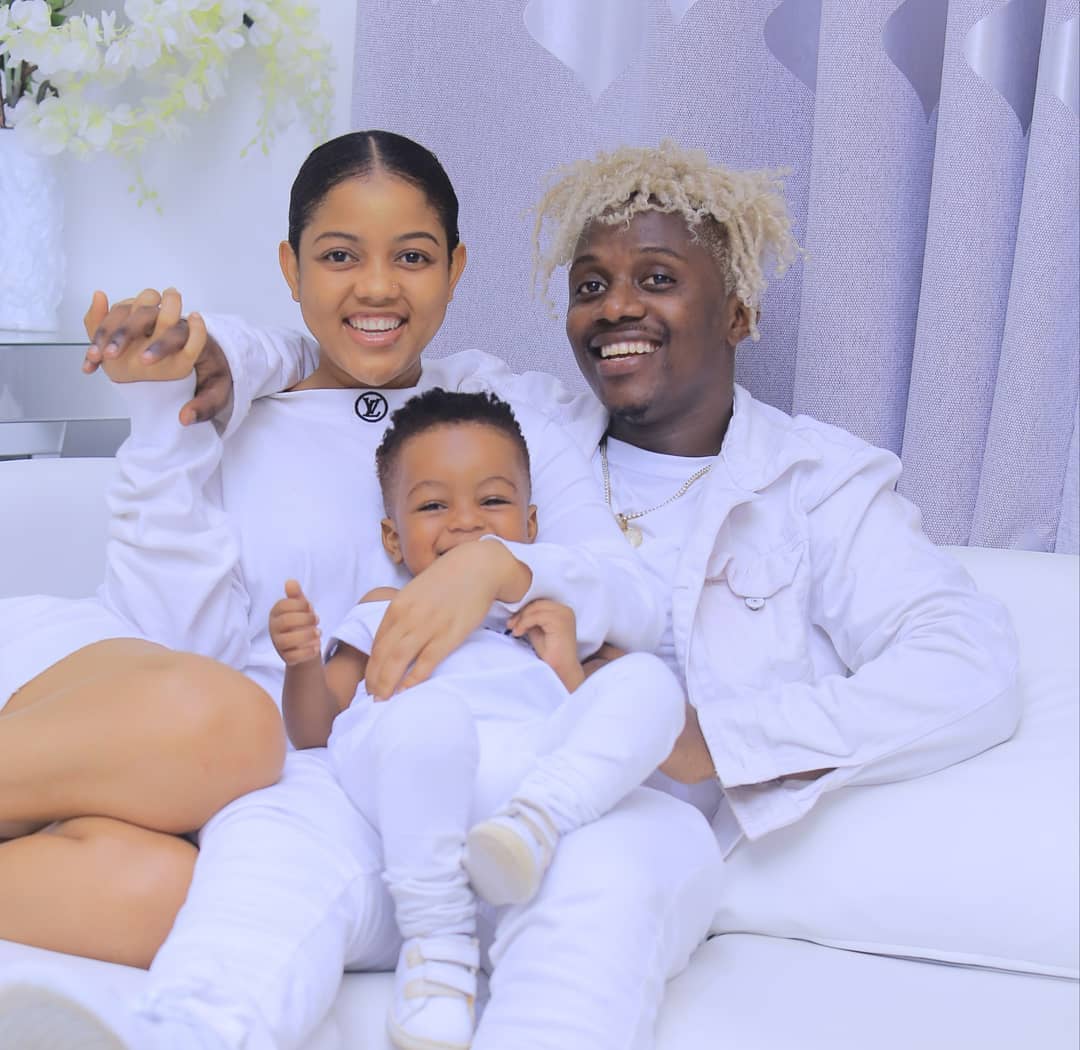 When asked about their break up, Fahyma said it wasn’t because of cheating rumours.

“My family and I have our issues, family issues, and it is not betrayal, there are totally different issues.(mimi na famiia yangu tuna matatizo yetu ya kifamilia, sio usaliti, ni mengine sana tofauti),” she said.

We wonder what she will say now. Here is a screenshot. 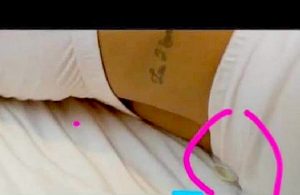 Some are however not convinced and have speculated that it could be flower petal. Watch the exact moment the alleged used condom pops into view below and be the judge;

Rayvanny has come out to laugh at fans’ speculations in an Instagram post. Check it out below:

The OG’s Shall Be Respected! Tanasha and Khaligraph Hint of Fire Collaboration