Julie Gichuri Reveals How Parents Divorce Threw Her Into Depression

Popular media personality Julie Gichuri has revealed how her parents’ divorce affected her.

Through her Instagram account, she revealed that she went into depression while she was in her second year of university. At 21 years old, the media girl was undertaking law studies at University in Cardiff Wales.

She recalls that it was such a difficult time for her since she did not have a home and enough funds to pay for her studies.

“I was in the throes of deep depression. My parents divorced, Dad remarried and Mum emigrated. I had no home to go back to. I didn’t have enough money to complete my degree.” She wrote 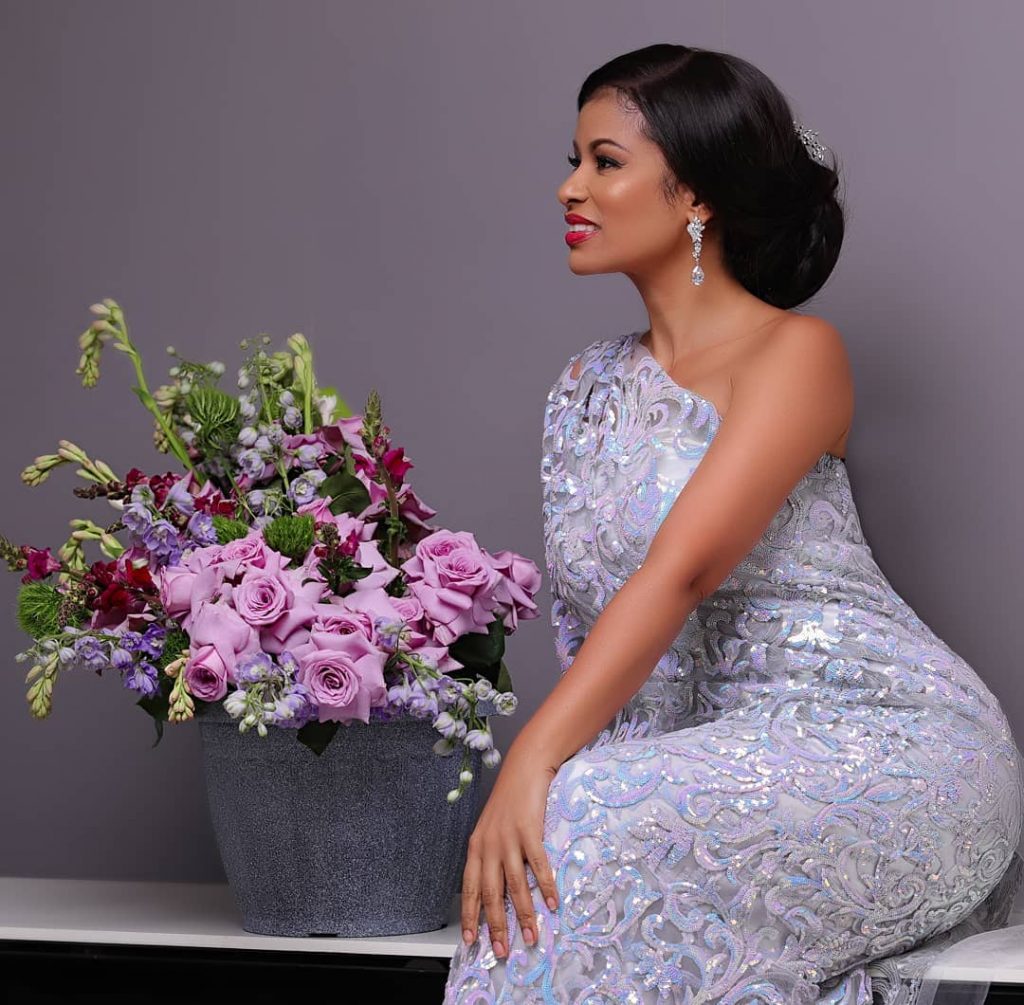 According to Gichuru, this situation left her frightened, anxious and she was angry with God. She was forced to work two jobs in order to raise money for her University education.

“I lamented with God, I told Him I was so angry with Him, but I still loved Him and I asked Him to hold me tight and never let me go. “

Despite going through a rocky moment, she added that she was so determined to study hard and remained hopeful that this would count one day.

“…I didn’t know where I would end up but I knew knowledge get me there. As long as I had breath in my body, I was going to get there.” She stated 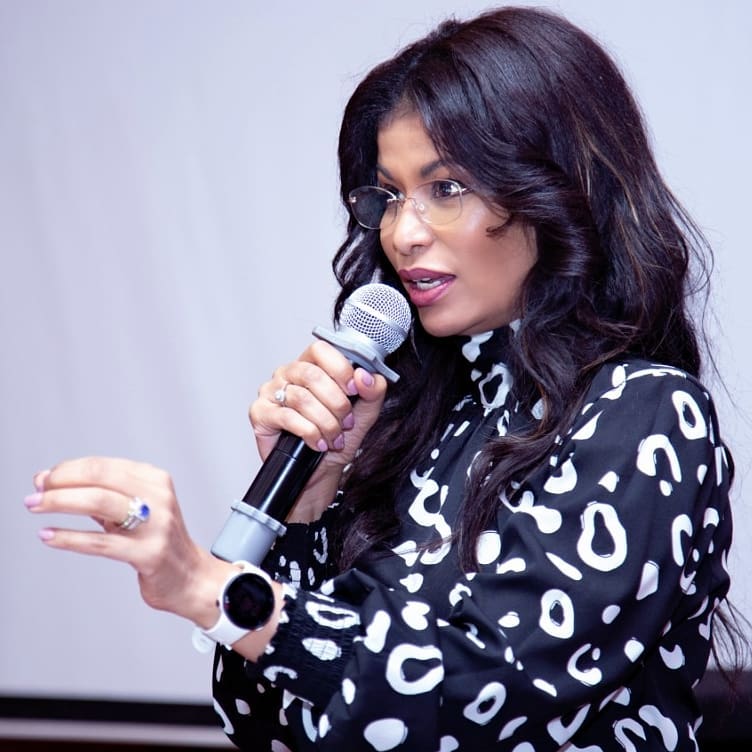 Julie Gichuri is one of the influential media personality who has thrived in the media industry over the years.

Apart from her contribution to the Kenyan industry, Gichuri has also been recognized internationally and received several awards for her commendable work.

Photo: Emmy Kosgey shows Kenyan ladies how to be romantic to their men

Photo: Emmy Kosgey shows Kenyan ladies how to be romantic to their men