Tanzanian Artist  Juma Jux has today offered 3 Million Tanzanian shillings to anyone who will beat his new look. The Singer took to his instastory to share his photos days after rumours that he is dating Kenyan socialite Huddah Monroe.

Many of us know him for maintaining a small afro or short neat hair but the singer has decided to go bald for a change. His photos have sparked mixed reactions from his fans as some admired it while others made fun.

Speaking in a video,  Jux said that he was setting a challenge to anyone who will be confident enough to go bald like him. He also added that anyone who will win the challenge will be awarded 3 million Tanzanian shillings which is an equivalent of over 131,000 Kenyan shillings.

Some fans have accused him of petty clout chasing ever since his relationship with Vanessa Mdee came to an end. Others went further to state that the haircut does not suit him. 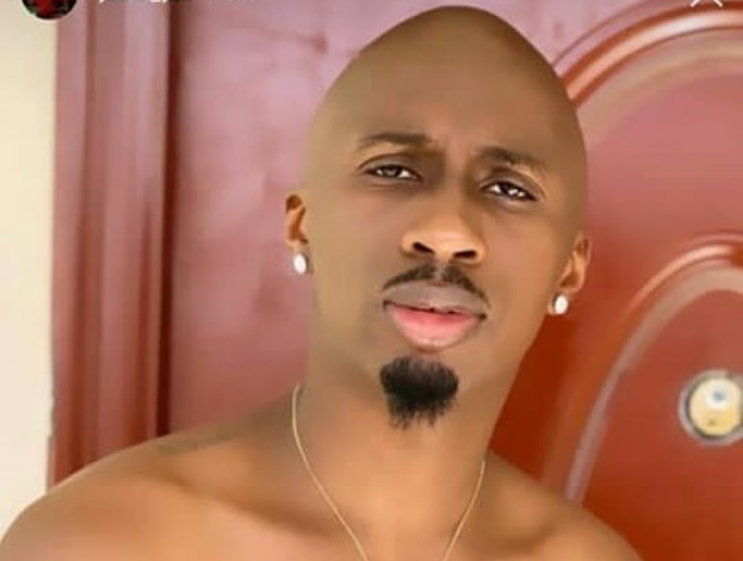 What do you think about his new look? Check out some of the reactions.

TV Presenter To Fast For 21 Days Because Colleagues Hated Her

TV Presenter To Fast For 21 Days Because Colleagues Hated Her