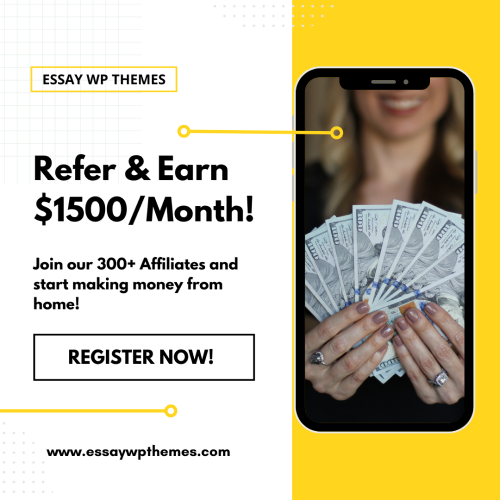 The claims were given life by Milly’s tell-tale posts on Instagram that betrayed the feelings she kept so well hidden.

“God, I need strength for two, mine and Mila (their daughter) before I lose it. Your apology needs to be as loud as your disrespect was,” read one of her posts.

Seemingly hurt, Chebby also shared a photo that she had taken with Terrence during their courtship days reminiscing of the good old days. She accompanied the photo with a crying emoji.

These fitful posts indicated that things were not rosy and some curious fans sought to find out what was ailing the couple.

Milly, however, denied that they had hit a rocky patch by stating, “We are fine. Imagine ignore the rumours. If you did not hear it from us then it’s a rumour, keep loving us.”

In a recent Instagram live video, Milly opened up about the way forward and said that they are not breaking up.

“Hatuwachani, not today, not tomorrow or the day after,” said a seemingly irritated Milly.