Kenya Celebrity Kids Who Look Just Like Their Famous Parents

Being a parent is one of the best blessings anyone could have, kids, are always such a joy to have and raise.

There are many celebrities who have not been lucky enough to have children of their own but that’s not their fault, it’s all according to God’s will.

But there is something that attracts the eyes of their fans. Some of these celebrities and their children bear a striking resemblance.

They say an apple never falls away from the tree, and I agree with that. Here are the children who have a spitting image of their parents. 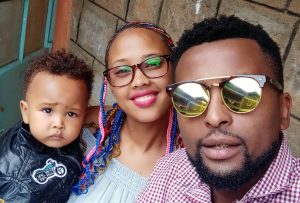 Comedian Kelvin Muthaka popularly known as Shaniqwa has welcomed his baby boy. And a few months after they unveiled his face, you can see Shaniqwa in Khangi.

Deputy President William Ruto’s children are a photocopy of him. They all look like their father one would be mistaken to think they are twins or brothers and sisters. 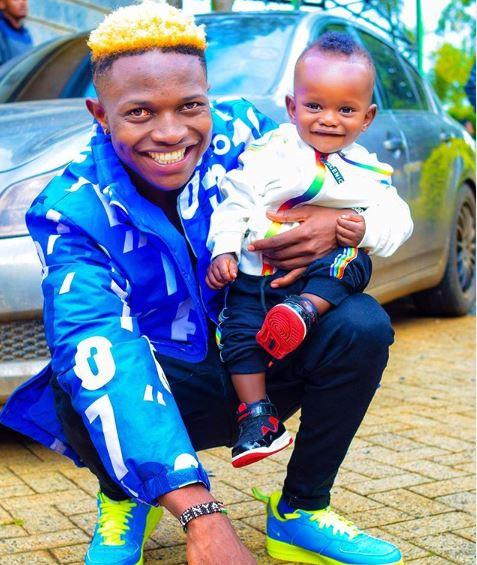 After Mr. Seed and his wife unveiled the face of their kid, the striking resembling with his mum was evident.

As they say like father like daughter, Lexie is of her stylish dad photocopy. They both have a killer smile.

Gospel artiste and wife to Nameless is a mother to a teenage daughter Tumiso Mathenge who resembles her mum but has the height of her dad.