Kenyan Artists Amkeeni! Fena Gitu Impresses Fans With How She Sold Her Album

The fans came in large numbers to support her and the award-winning artist did not disappoint them. She had performed all her songs which have been playing on the airwaves. There were other live performances by Kagwe Mungai, Mayounlnde, Charisma and Elani.

The event was hosted by the ever bubbly Kwambox with Jo Kisila on the decks.

Besides her electric performance, she did something for her fans that no Kenyan artist has ever done. Any fan that bought her album got a branded headphone with a full SD card with all her music. 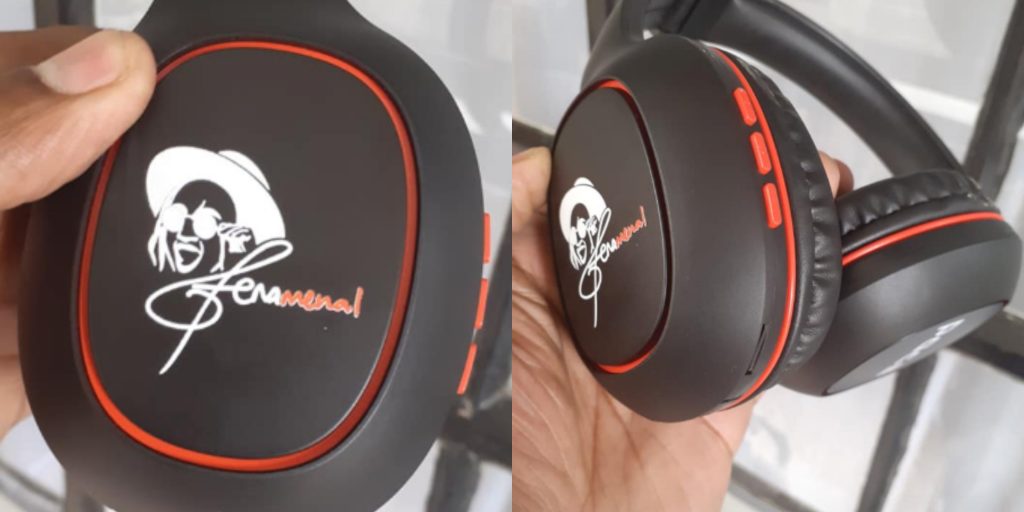 This launch came after the listening party which was held at the Alchemist Bar last month. Her first album was called Fenamenon.

This second album has 15 songs which include; Doing Her Thing Tho, Steam, Trouble, Ndigithia and Sijaskia Vibaya among others. In these tracks, she has worked with producers such as JackKack On The Beat, Majix Enga and Ilogos Music on this album.

Fena who has been in the music industry for 10 years now revealed in an Interview with SDE that most of her songs are inspired by childhood singing games.

“I had an awesome childhood growing up in Buruburu, we played so many games. It is nice to have songs that remind you of a good time. It is never intentional but I find myself referencing the good old days in my creations. In as much as I do not play the games now, I miss “brikicho” and “rounders” the most, I had so much fun playing those,” she recalls.

Comedian Lists The Types of Women You Meet In Bed, And We Totally Agree