The long-awaited Konshens’ concert is here. Kenyan ladies have been waiting for it so anxiously. Having a look at his previous concerts, one can already predict what is expected tonight.

Having parted way with his wife, Latoya Wright, ladies were ready to have a share of him during his Kenya visit.

However, their joy came to an end after he shared a photo of him with his ex-wife and confessed to still being in love with her.

Through his insta stories, he wrote; ” At least I can say I knew true unfiltered, unedited love, with no ulterior motive. Love you always Latts.”

Konshens separated with his wife after two years in marriage and having been in a relationship with her for six years.

They got married in aprivate wedding at Miami in November 2017. Latoya confirmed the separation claims through an Insta story post. 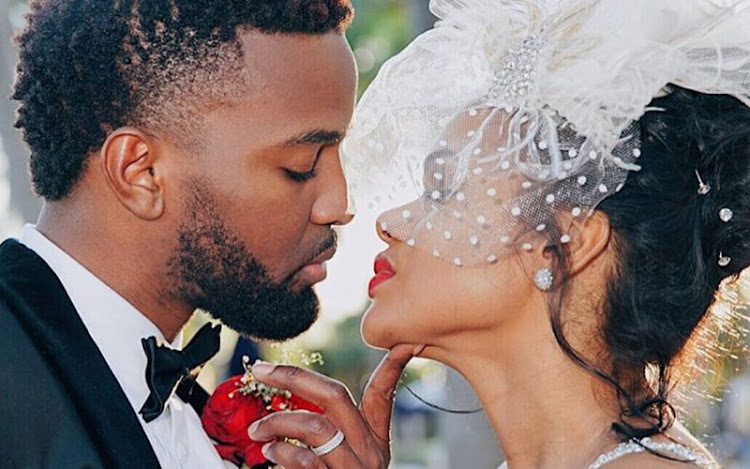 She said; ” I am a single woman so whatever Konshens does with his life has absolutely nothing to do with me. I’m not into advertising my personal life online but  I need everyone to know this so if and when he starts with the “single man acts” then y’all know he really is single and it’s ok for him to act however he pleases.”

The break-up news surprised most of their fans since it happened a week after they celebrated their first wedding anniversary.