The country has been plunged into a season of mourning after a number of country leaders kicked the bucket within the short time since the year began. In February alone, the country has lost four top officials.

Murang’a County Senator Irungu Kang’ata has lost his father, one year after losing his mother in February 2019 to Diabetes. Joseph Kanga’ata, the senator’s father died at Coptic Hospital where he was receiving treatment.

“His health has not been so good over a couple of years but finally he succumbed to the illnesses,” said Kang’ata. The death of the Senator’s father on February 16, 2020, has broken the hearts of many including DP Ruto who took to social media to mourn him.

1/2 Condolences to the family and friends of Joseph Irungu, father to Murang’a Senator Irungu Kang’ata.

2/2 Mzee Irungu was a highly respected leader, passionate, full of wisdom, a symbol of hope and strength to the society; he proudly served the community around with zeal, compassion and humility.

Our deepest sympathies and prayers during this difficult time. Rest In Peace.

Nominated member of the Meru assembly died at a hospital in Nairobi after a short illness on February 13, 2020. Petronilla Gaincchi Kiao (Party of National Unity) died on Thursday night at MP Shah Hospital where she had been admitted.

Ms Gaincchi’s death was preceded by that of Kahawa Wendani Ward Representative Cyrus Omondi in Mumbai on Wednesday.

Mr Omondi was found dead in his hotel room in Mumbai, Mr Rono Kosigi, the Liaison Officer at the Kenyan High Commission in India, confirmed on Wednesday. The MCA was in India for a workshop alongside his colleagues in the Education Committee. 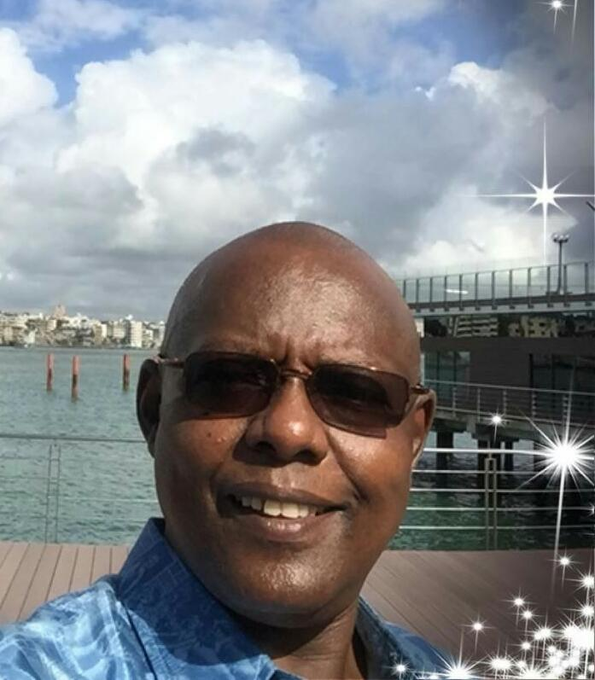 The diplomat died in Juba, the Ministry of Foreign Affairs confirmed on Monday.

Their deaths come after Kenya’s second president Daniel Arap Moi succumbed on February 4, 2020. His death rocked the nation as condolence messages came in from all over.