Lala Salama! Ivy Wangeci and 85 Other Women Who Have Been Murdered This Year

Femicide in Kenya has become one of the greatest threats to Kenyan women’s survival today. Just this year alone, there have been 85 cases of women’s murders.

According to data emanating from media reports, the victims range from as young as four years to as old as 70 years. Most of them were in their prime years.

Data from a report by Code For Africa indicates that 49 per cent of the victims were killed by their partners, including boyfriends, husbands and former lovers. The rest were killed by gangs and other unknown assailants.

We light a candle for these brave souls, may they fly with the Angels.

Policewoman Caroline is the latest known victim of femicide. Residents of Kianyaga Trading Centre in Gichugu Constituency, Kirinyaga County, were left reeling in shock on Friday 20, December after a policewoman was killed by her husband who then committed suicide.

The 31-year-old had been stabbed several times with a kitchen knife and was found lying in a pool of her own blood. The woman’s husband, 40-year-old Samuel Kiama, who was a butcher, was found hanging from the roof of the house with a piece of cloth around his neck. His suicide note suggested he suspected Caroline of cheating on him.

A triple homicide on Joyce and her two children was committed and the main suspect of the case is her army husband. Syombua and the children were reported missing on October 27 after visiting Mugure at the Laikipia Air Base. Military officer Major Peter Mugure—now discharged from duties—led police to the cemetery where the bodies of his former wife Joyce Syombua and their two children were buried in a shallow grave.

Postmortem conducted on the bodies revealed that Joyce Syombua died from injuries on her head and brain inflicted by a blunt object while her two children were strangled with a rope to death.

On November 19, murder most fold happened in Nakuru where the decomposing body of 25-year-old Faith Wangui was found dumped at Menengai Crater. Like Joyce, Faith had disappeared after she went to visit her estranged lover Joseph Muchiri in an attempt to reconcile. Her body was not fully intact as her left hand and breast missing. Her face had been doused with acid.

Moi university student Ivy Wangeci’s brutal murder by a stalker shook Kenyans back in April. The 25-year-old sixth-year medical student was hacked to death with a machete by a stalker who claimed to be her jilted boyfriend.

Wangeci had just completed her ward rounds at the Moi Teaching and Referral Hospital in Eldoret when the man ambushed her, killing her on the spot with a machete. The man later confessed that he killed her for rejecting him despite all the investment he had poured on her. 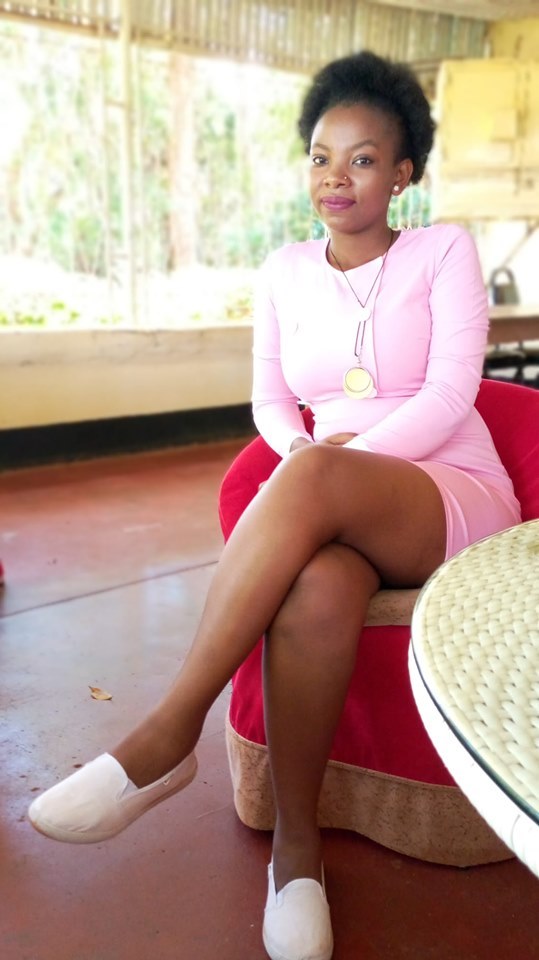 After what would many termed as a one night stand with a person she met on Facebook, 24-year-old prison warder Pauline Wangari was killed at her home in Kiharu, Murang’ a county. The suspect identified as Joseph Ochieng’, who was reportedly her lover, confessed to the murder.