City Pastor Reverend Lucy Natasha is a lady who has swept many Kenyans off their feet not only because of her looks and appealing figure but also because of her seemingly extravagant lifestyle.

Many envy her achievements which include a fleet of high-end limousines and a private jet.

A firstborn in a family of three, the reverend grew up in Huruma in Eastlands where she ministered from a young age.

Apart from her artistic and expensive outfits, the reverend has treated us to her security detail, comprising of young men who accompany her to events.

Among the team, is her brother Joseph Shafique who spearheads the protocol team. On a normal duty, the team will be seen wearing matching outfits with Natasha, and they have appeared in many of the photos she posts on her social media accounts.

Many have questioned her fleet of security and Rev Natasha rubbed off the rumours on ‘bodyguards’, saying:

“I hear people talking about me walking with bodyguards. I don’t have bodyguards. I have spiritual sons and daughters who operate in the protocol team. They are stewards.”

Below are Joseph Shafique taking Oracle by a storm: 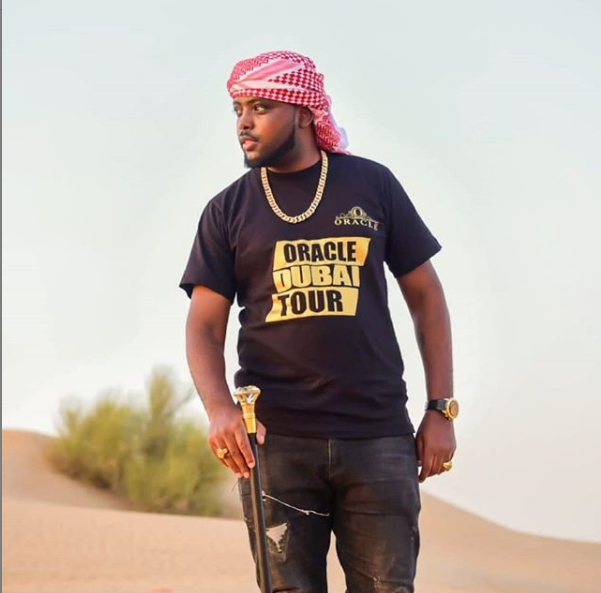 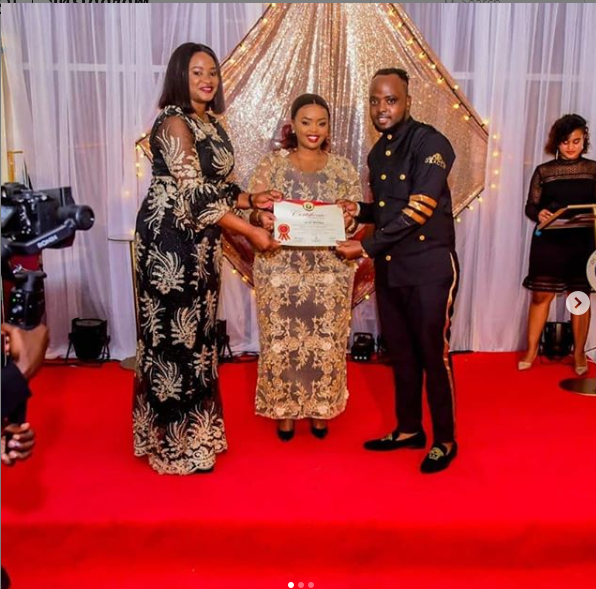 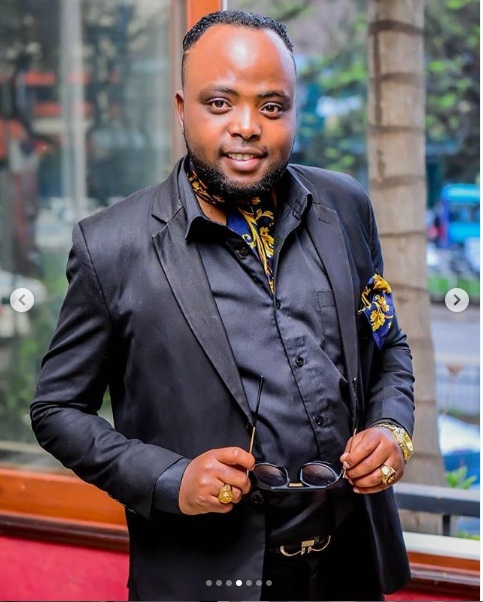 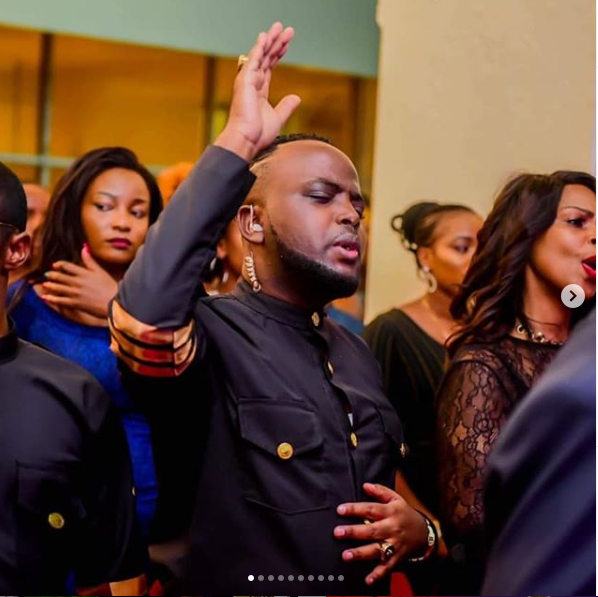 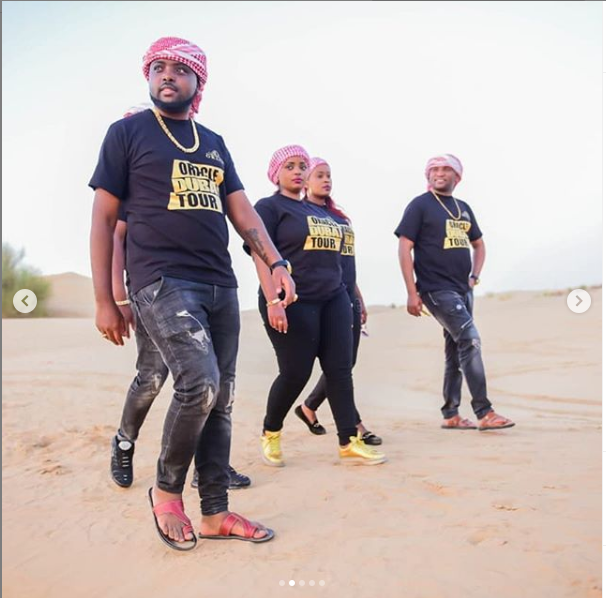 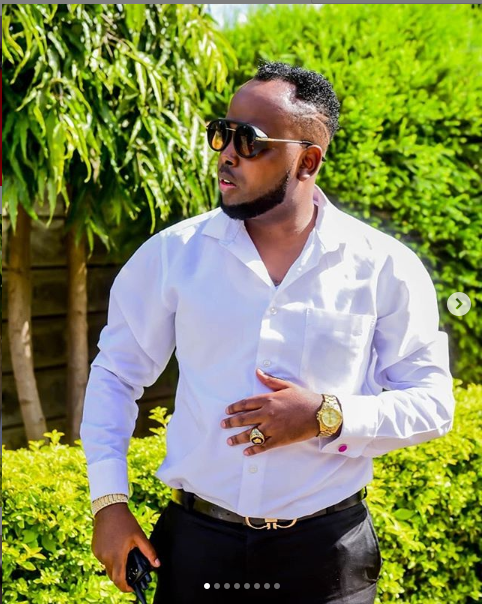 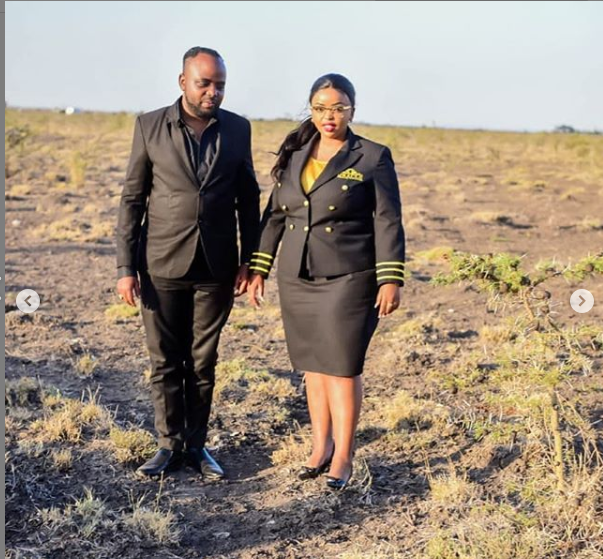 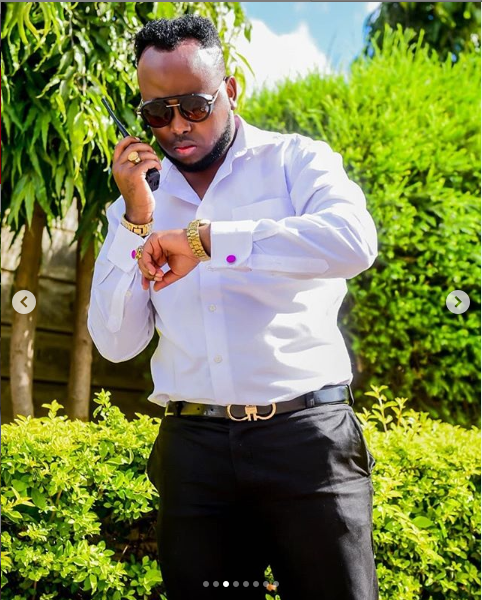 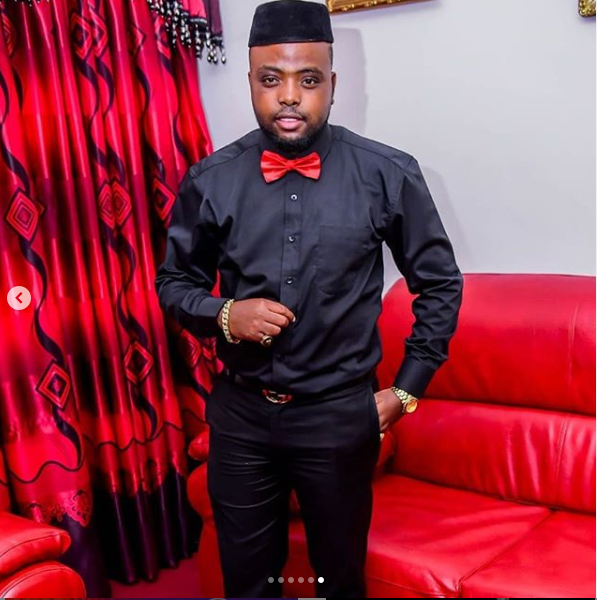 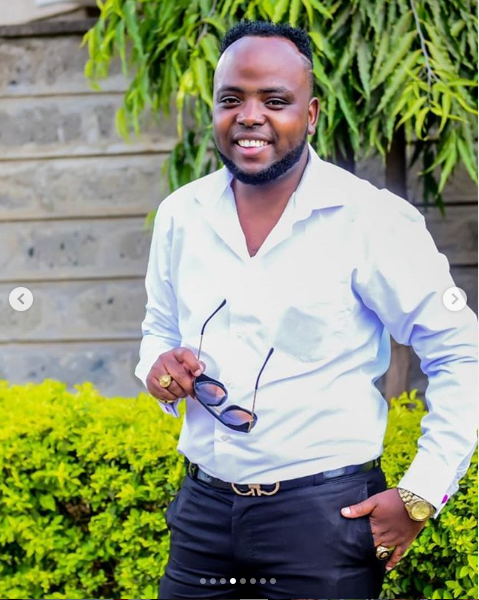 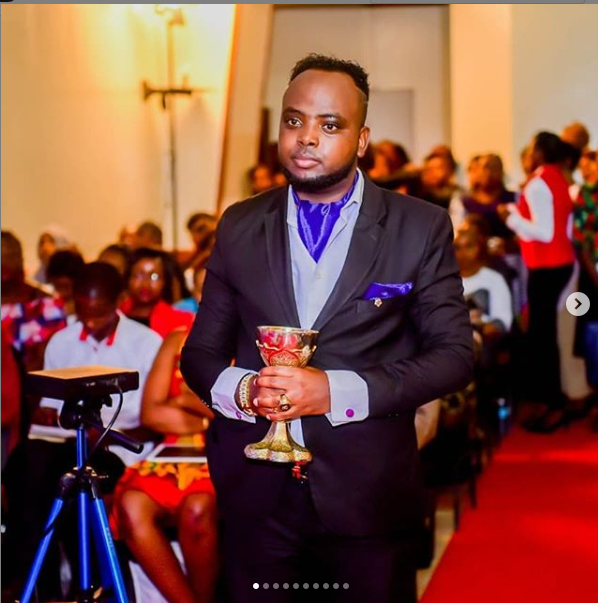 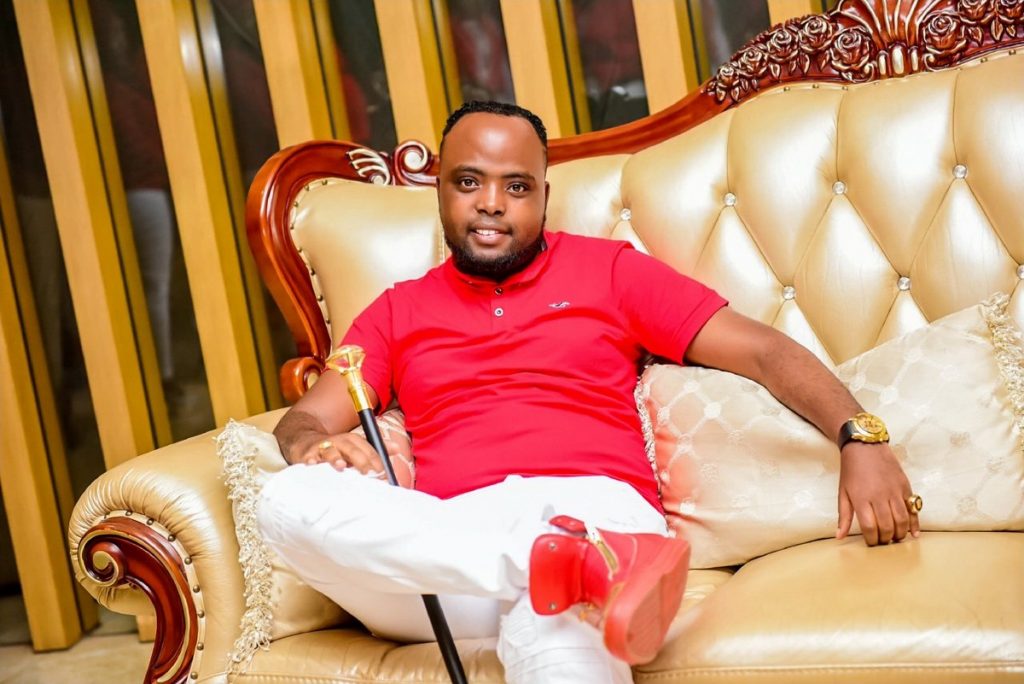 Celebrities Who Have Been Shamed For Allegedly Having A Small Manhood