Mammito who is Kenya’s queen of comedy took to her Instagram account and posted a video of her dressed in an oversized trouser dancing to gospel song with the caption, “every gospel music video 🤣🤣🤣🤣”.

Perhaps Mammito was trying to bring a point since some Kenya gospel songs have raunchy videos.

Many also noticed that indeed Kenyan gospel music videos lack creativity since they all have a similar concept and are captured in the same scene.

However, the hilarious video has attracted the attention of her many fans.

Here are some of the comments 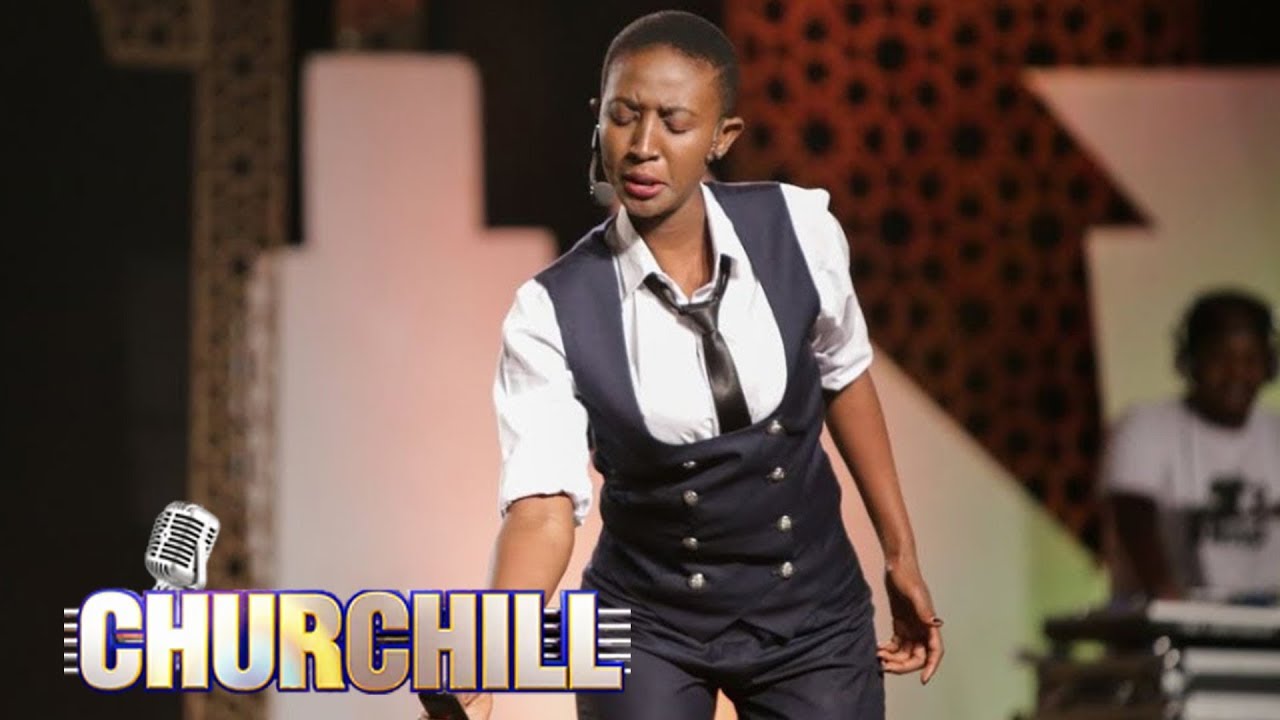 Mammito has been doing parody videos a thing most of the Kenyan comedians have so far adopted.

She started by doing a Parody of Sauti Sol’s song extravaganza which she teamed up with her fellow comedians.