Former Citizen TV News anchor Jacque Maribe has finally spoken on Jowie’s release days after he was granted bail. Her comment was triggered by a statement from a fan who teased her about her ex-lover’s freedom a day before Valentine’s day.

Maribe had shared a Valentine’s post of a love heart with a caption ‘every day’. The fan commented on this post referring to Jowie as ‘husband’  saying that she heard about his release. She also added that she was aware Eric Omondi and Chantal were seemingly spending Valentine together.

In response to this, Maribe gave a blunt comment implying that the husband/ lord she knows is Jesus. 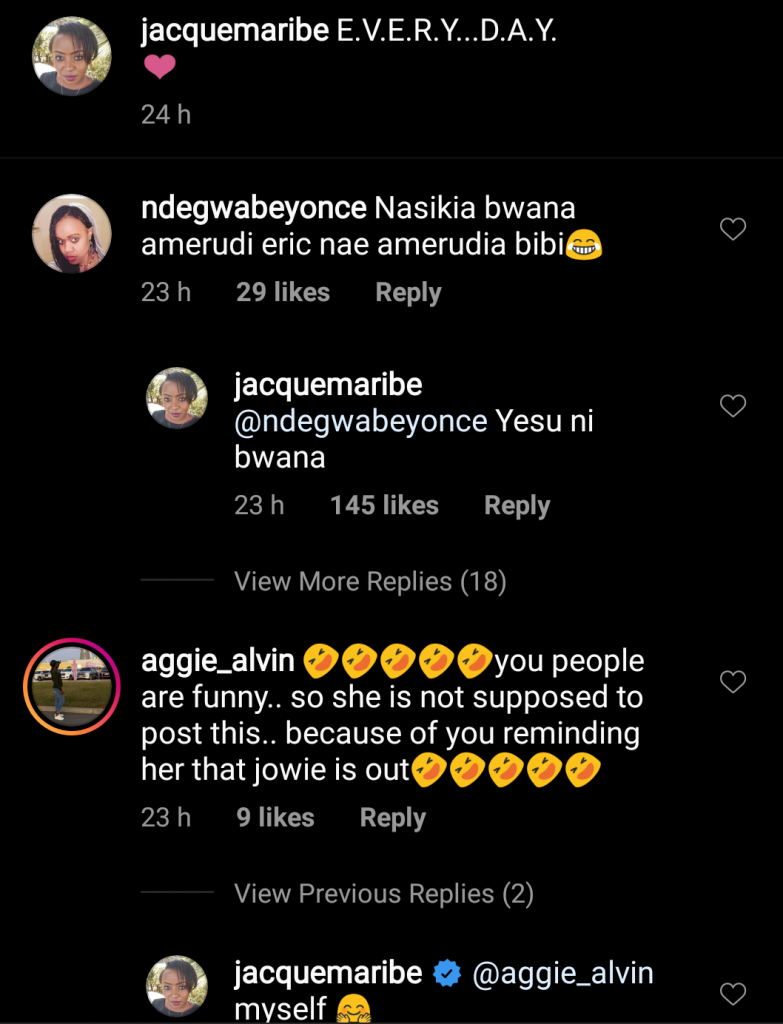 Although some Kenyans had suspected that Maribe would spend her Valentine with either her baby daddy or ex-lover, this was not the case. In a couple of posts on her Instastory, Maribe gave her fans a glimpse of how she spent her lover’s day.

The mother of one showed off her fancy Valentine gift and shared a photo of her son holding a rose flower. She also revealed that she spent her Valentine’s night with close friends. 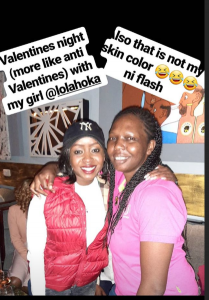 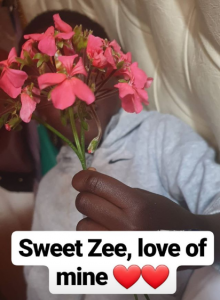 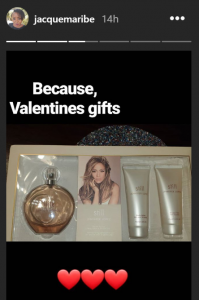 Maribe and her ex-lover Joseph Irungu became people of interest ever since they were arrested as suspects in Monica Kimani’s murder case.

Although the media personality was released on bail since 30 October 2018, her ex-lover Joseph Irungu remained in police custody until he was freed on 13 February 2020. Even though he was granted bail, his close family and friends have lamented on the struggle of raising the bail money.