The seat of Nairobi Deputy Governor has been lying vacant for a while now until Governor Sonko’s announcement earlier today.

“Given the foregoing and in the interest of ensuring stability at Kenya’s Capital City and the largest county by economy and population, I do hereby nominate Ann Kananu Mwenda to the position of Deputy Governor,” Sonko wrote in a statement seen by Opera News.

Anne served under the Nairobi county government as the County Chief Officer for  Disaster Management and coordination before the appointment.

She is a mother and widow as she lost her husband Philip Njiru Muthathai in a tragic road accident on 13th January 2019.

While she has stayed under the radar for a while, what we can ascertain is that not only is she a loyal, smart and hard-working public servant but she has the beauty to match. Her radiant smile will stop you right in your tracks. She also has a good fashion sense.

Here are some photos of her, both in official and unofficial duties, to get you acquainted. 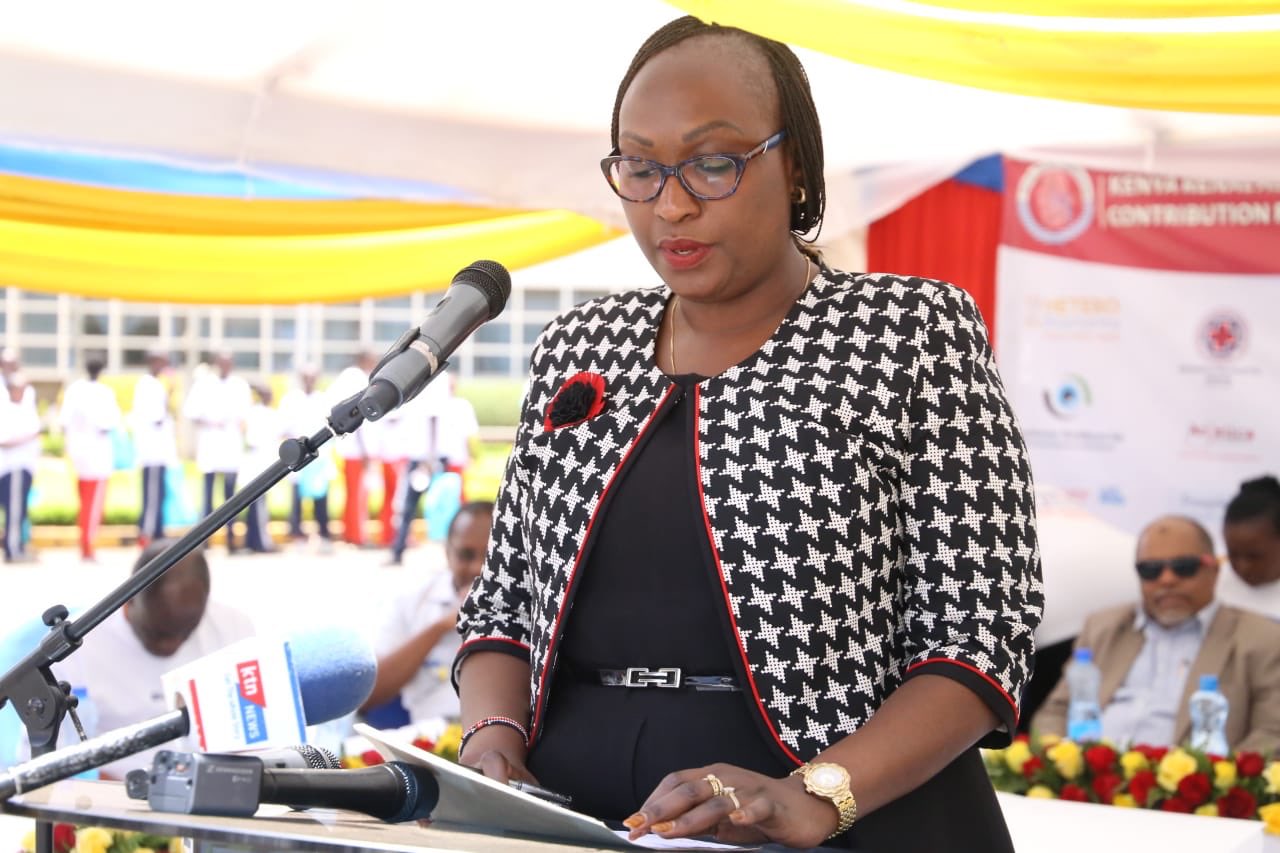 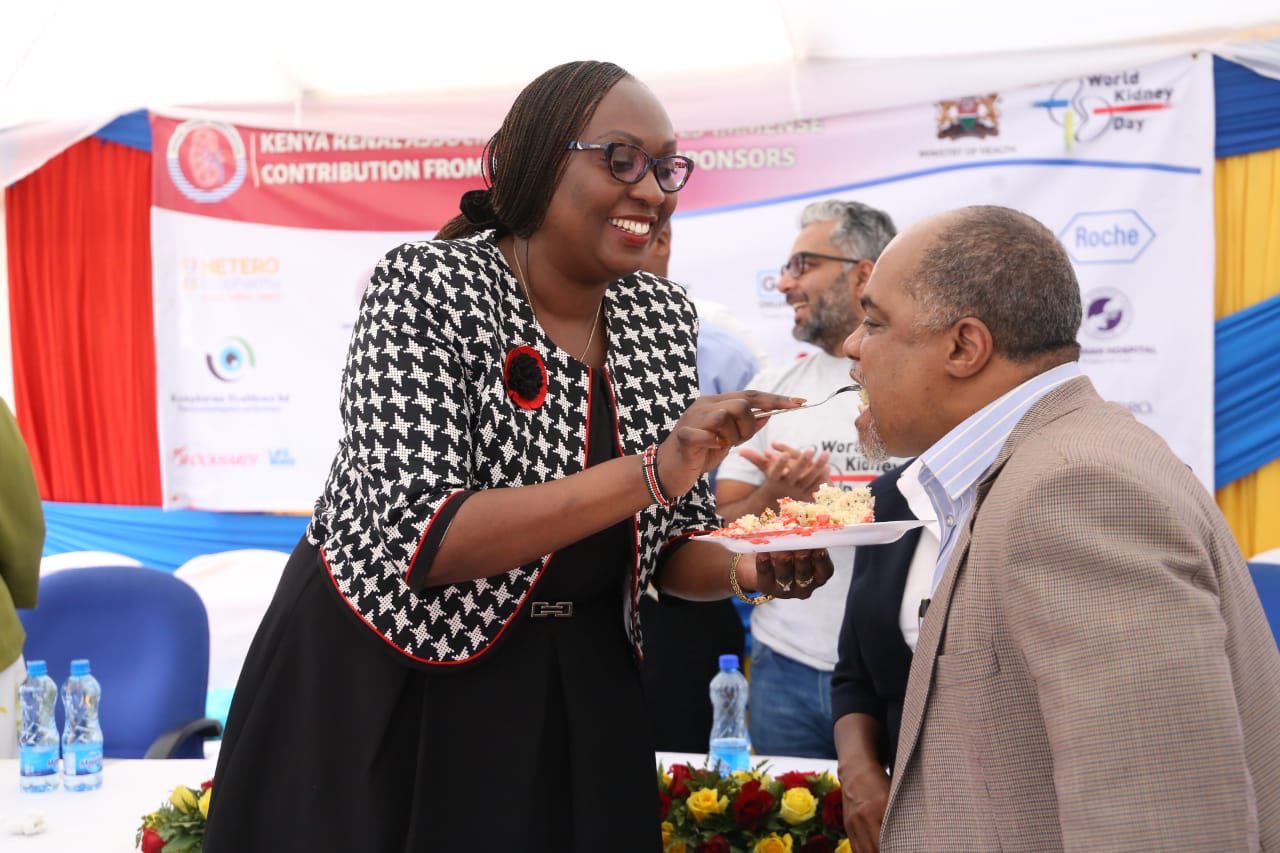 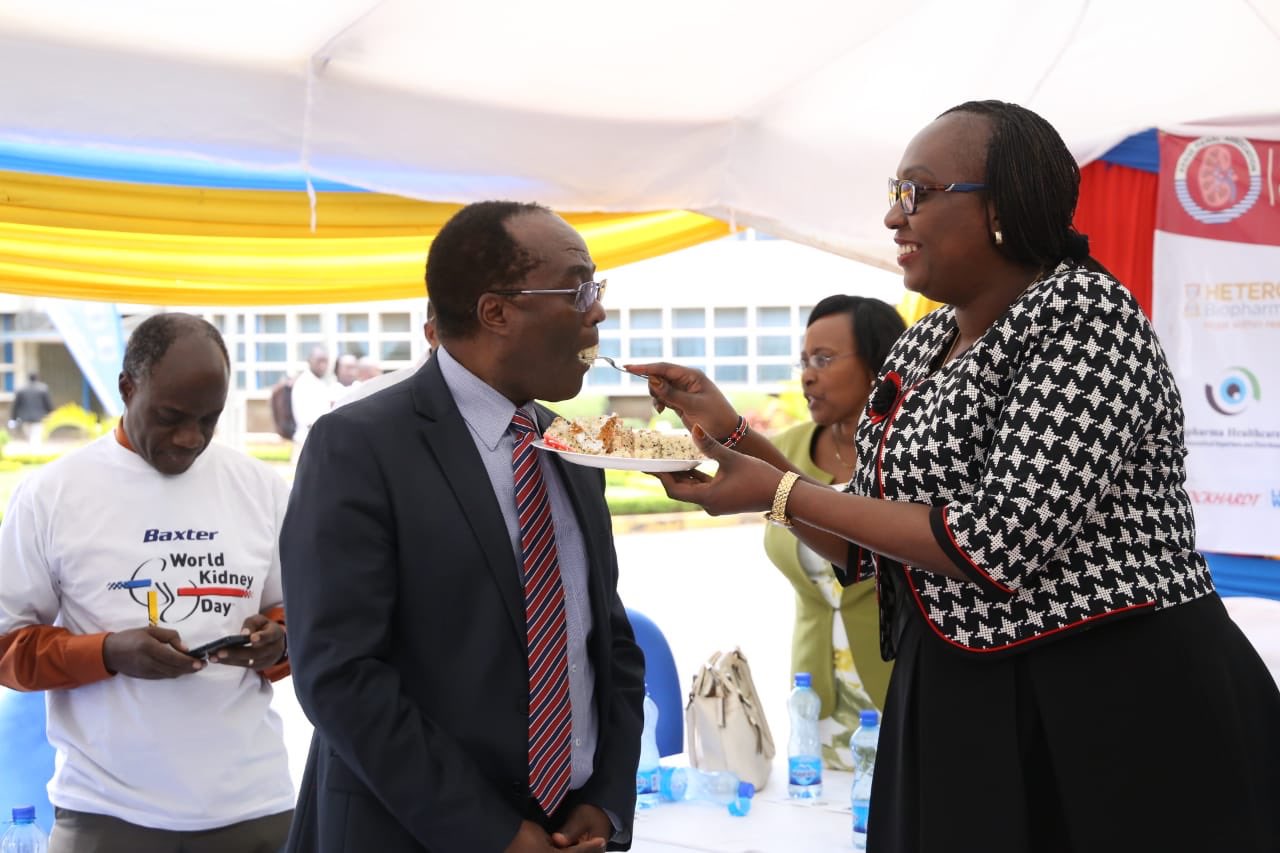 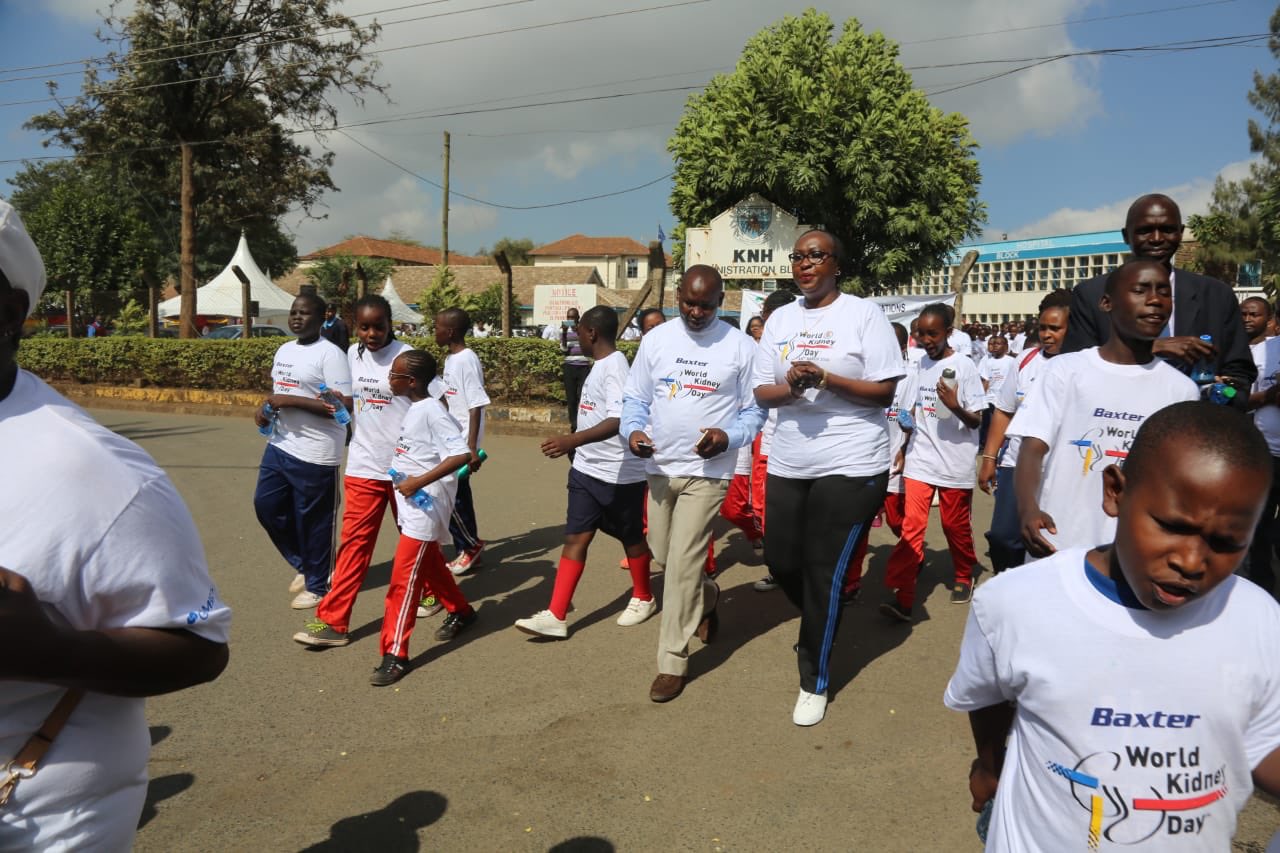