Miguna Shows His Romantic Side Ahead of Valentine’s Day (Photos)

Miguna Miguna likes to keep his wife Jane Miguna and daughters away from the limelight.

However, Raila’s former ally was in rare form today and shared a photo of his family as he celebrated 20 years of marriage a day ahead of Valentines.

“… my lovely wife, the girls and I celebrated our 20th Anniversary of Marriage, Revolutionary Love, Affection and Focus. Nyar Gem pod ber ka dhahabu! No matter what the despots and conmen do, we are focused like laser beams! Viva!,” wrote Miguna alongside photos of his beautiful wife and gorgeous daughters. 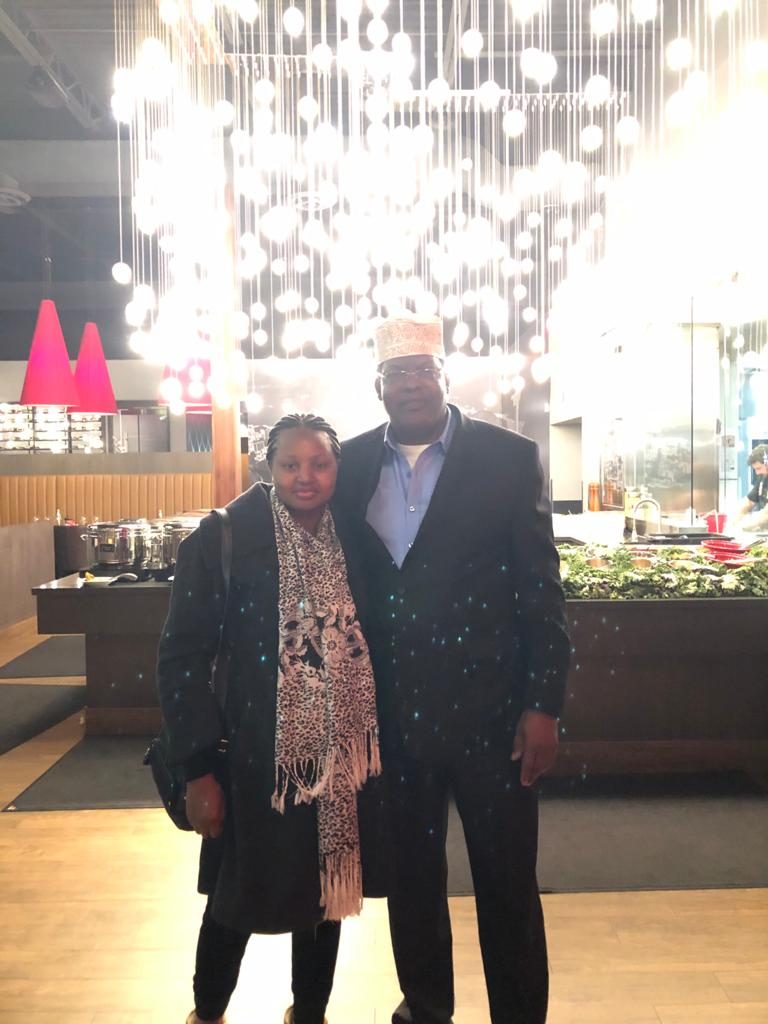 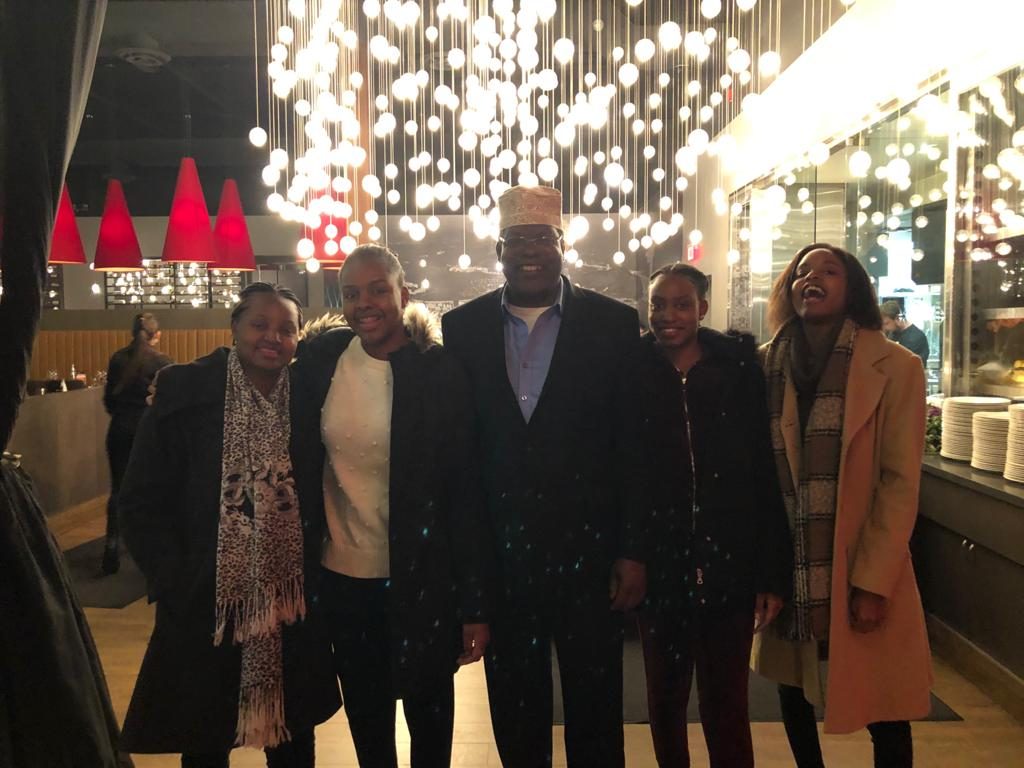 Years before he married Jane, Miguna was married to Tracey Wynter Miguna from the Caribbean with their relationship commencing in 1995.

Months after they met, the couple welcomed their firstborn Atieno Juma on July 14, 1995, and on December 4, 1996, they welcomed their second-born son.

Unfortunately, they separated after 3 years together and the same year they separated, Miguna met Jane through a mutual friend. This was during a visit to Kenya where he had come to buy land in the Awendo/Migori area and also buy a posho mill for one of his sisters.

4 months after their first meeting, Miguna came back to Kenya, reunited with Jane and visited her parents’ home to declare his intentions with her. The two began dating officially in 1998 and two years later, they got married in a traditional wedding ceremony on 6 August 2000.