In the photo that has made several rounds around social media, Millicent and George are captured in a form of side embrace. Omanga’s hands are straddled around Theuri’s shoulders as he casually straps his left arm on her shoulders.

The two are seen posing like this in a group photo that consisted of almost all the legislators that were in attendance. Their posture has however caught the attention of hawk-eyed Kenyans who couldn’t help but question the nature of their relationship.

Check out their posture below: 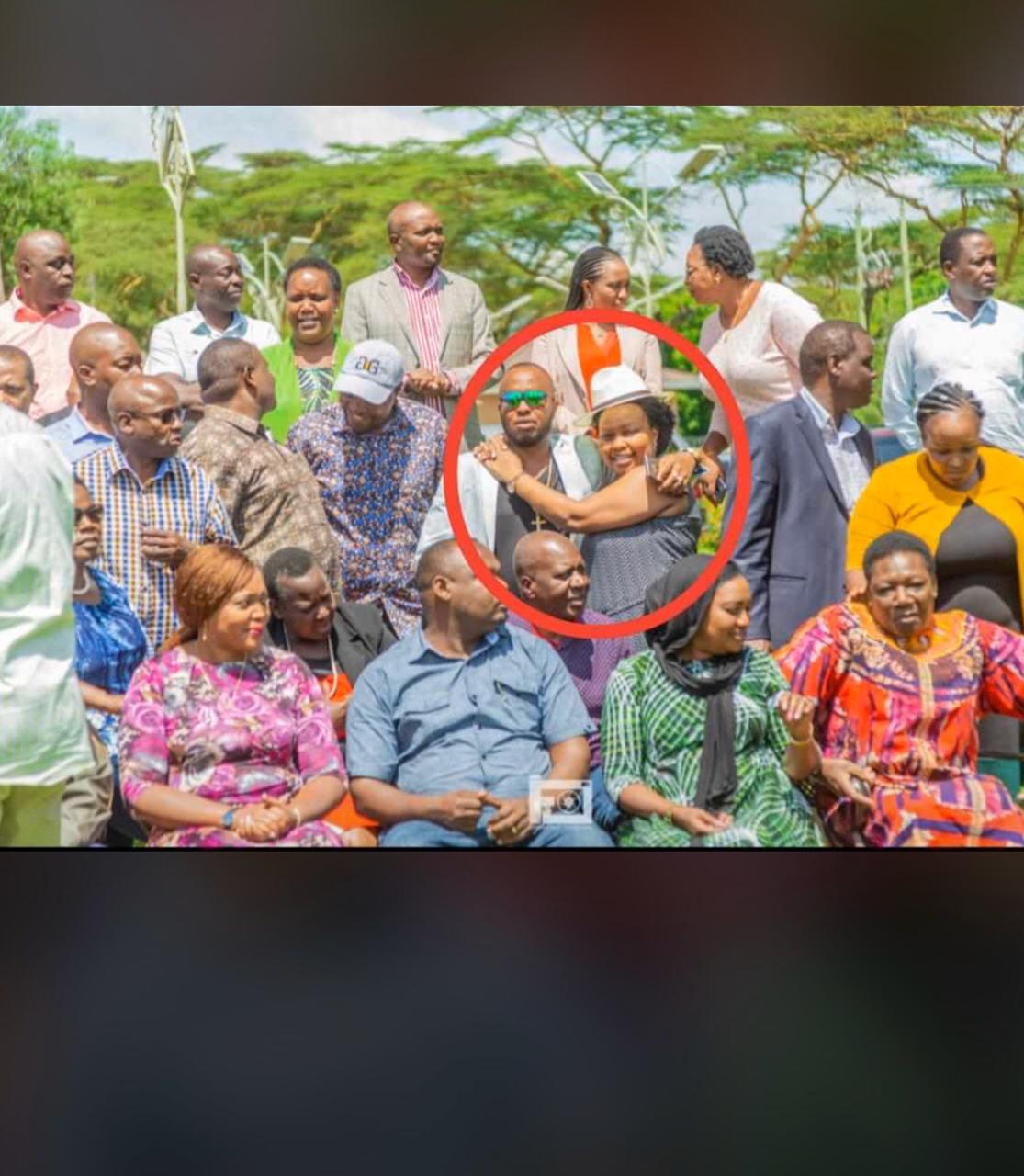 Mheshimiwa Theuri was also spotted having a good time laughing with Kirinyaga women representative Wangui Ngirici during the meeting. 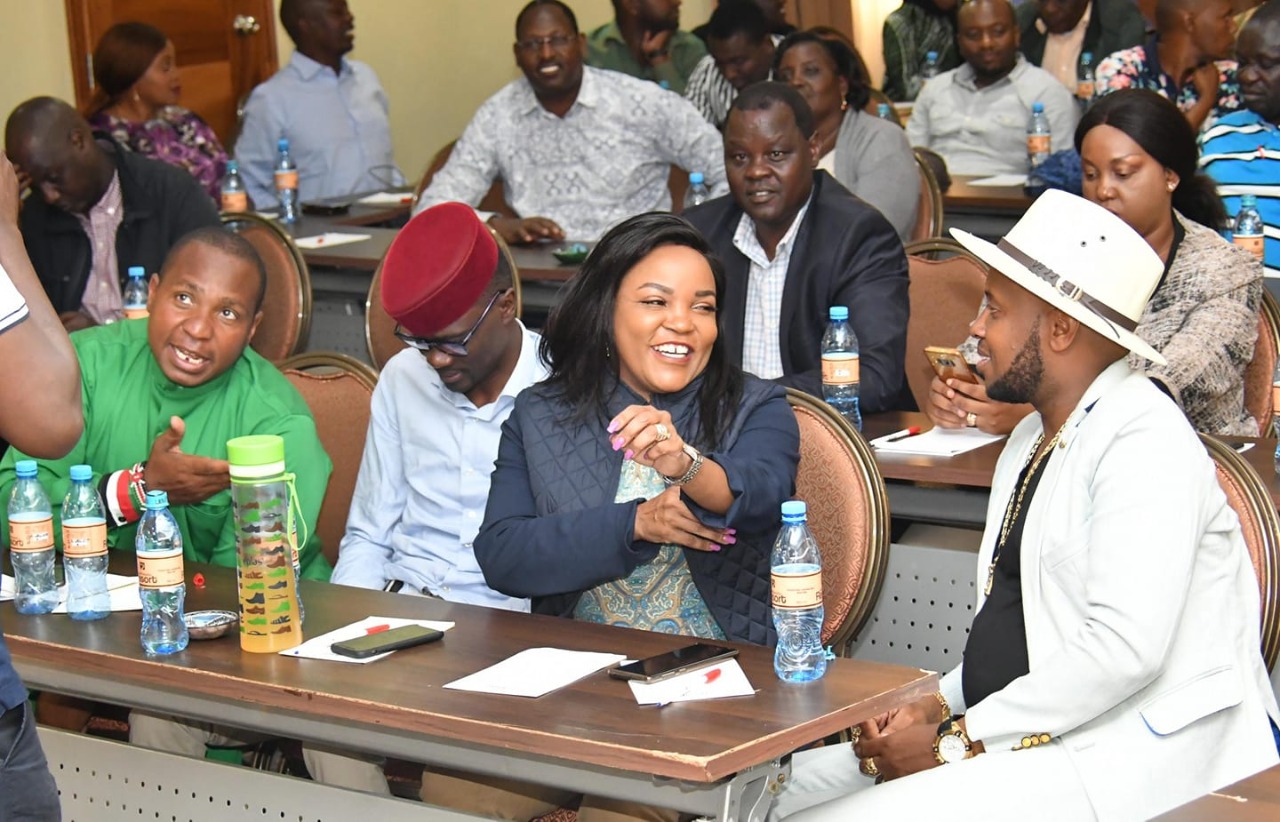 Check out Kenyans funny reactions to the photo:

Meanwhile, our Mama Miradi enjoyed everything in Naivasha. pic.twitter.com/hGr9CRcCiI

@kipmurkomen Mheshimiwa, some people might have accompanied you to Naivasha for their own very selfish & personal BBI reasons. pic.twitter.com/U1BvMg8Ivi

Looks like there was a lot of love at the Tanga Tanga BBI retreat in Naivasha pic.twitter.com/AxgAY3PE5N

The tangatanga sycophants when to Naivasha for pairing purpose and let no one lie to you that they care about wanjiku pic.twitter.com/ZV3tsno2uk