KFCB Boss Dr. Ezekiel Mutua has banned popular hit songs Tetema and Wamlambez from being played anywhere outside clubs and bars. The two songs from East Africa are big hits in the region. Tetema by Diamond Platinumz featuring Rayvanny has garnered 27 million views on Youtube alone.

Wamlambez on the other hand, written by our own countrymen Sailors has been described by some as a uniting force in the country. The wamlambez wave hit the country four months ago and many have vouched for its inclusion in the national anthem. The song has 3.4 million views on Youtube so far and even had an online challenge named after it that broke the internet.

Kenya Film Classification Board have categorically stated that the reason for the ban is that the lyrics to the widely popular songs are pornographic in nature. According to Mutua, it is embarrassing to hear even national leaders singing along to the profane coded lyrics in those songs.

Both songs are pure pornography. While we may not ban them because they are coded, it’s important for the public to know that they are dirty and unsuitable for mixed company. Let them be restricted to clubs, for adults only! @InfoKfcb

This is not the first time the Kenya Film Classification Board has banned a widely popular song spreading like wildfire. Just a few months ago, they announced the ban of the ‘Taka Taka’ hit song by Alvindo. KFCB made it clear that the song produced by Fast Cash Music Kenya was restricted due to its obscene and degrading lyrics that advocate for violence against women by equating them to trash. The song was released on 3rd January 2019 after the hype of short verse by the artist which went viral. 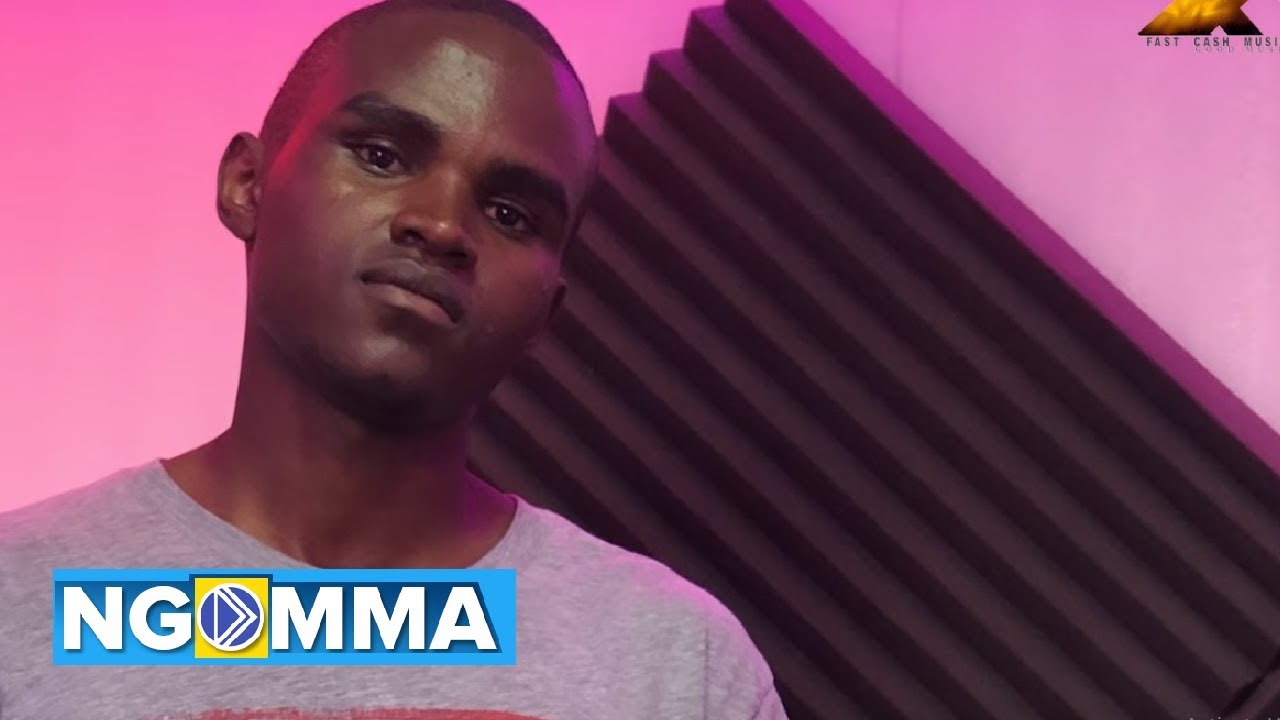 They, however, lack the speed and stealth to nip them at the bud as, by the time each of these songs is getting banned, they have grown in propensity and everyone already knows them word for word.

Here are some fans reactions:

This is ridiculous!! I can play them in my house any time of the day.

too late grandmums and children alike are singing this songs. Watakupeleka na rieng.