Fast rising Kenya comedian David Oyando popularly known as Mulamwah has yet again faced the wrath of Kenyan On Twitter.

This comes after he tried to be funny with someone else joke.

Taking to his tweeter account, Mulamwah shared a joke which he had copied from American rapper J. Cole without giving credit.

Unknown to him, most of the tweeters were familiar with the joke and knew the original owner, so they blasted him for possessing someone’s creativity.

“When a man tells you you are the only HOPE I have, most of the time the “p” is silent,” he wrote.

“Her name is Hope but the P is silent on the weekends, “rapper J.Cole’s joke. 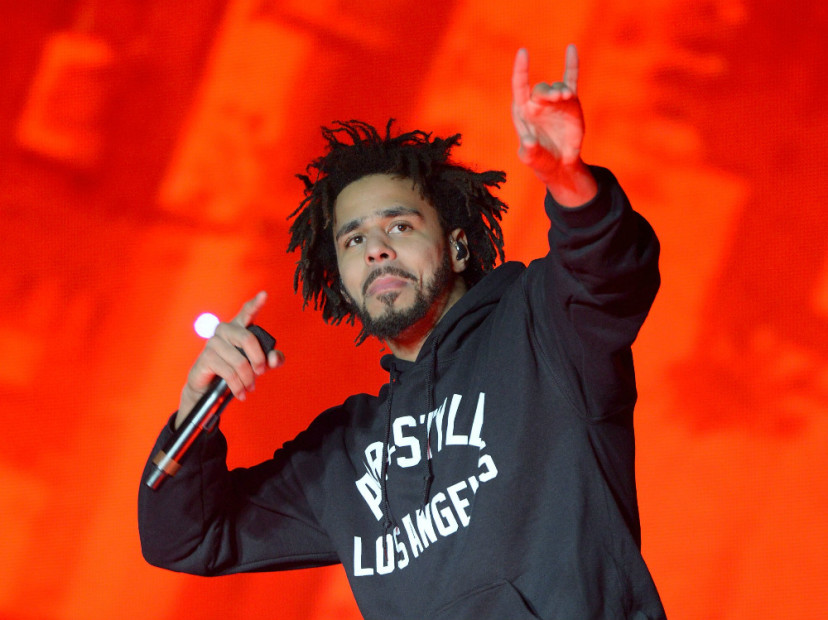 This is not the first time Mulamwah to be in a fight because of his jokes.

A few months ago, he disclosed that he got into depression after a popular comedian copied his content. and used it as his.

“I even deleted all my social media accounts and stopped doing comedy anymore,” Mulamwah told Word Is on Monday,” he said.

“It was so hurting, especially because I could watch the person on TV sharing my content. That was the lowest moment in the comedy industry.”

He has been doing comedy since 2012, but recorded a short clip in February this year and shared it on his Instagram page.

Here are some of the comments.

it’s a line by j Cole..”her name is hope but on Saturdays the p is silent”😂😂

Here is the Joke he copied from J.Cole

When a man tells you you are the only HOPE i have , most of the times the “p” is silent.