Netizens have issued a stunning warning to Kenya’s Gospel singer Willy Paul and his Tanzanian counterpart musician Nandy as they prepare to bring down  Alaskan Ground.

The two will once again grace the first edition of Coconut Festival hosted by the comedy President Eric Omondi, the event will be held this coming weekend at Alaskan Ground in Malindi.

Taking to his Instagram account, Bwana Mkunaji reminded his followers about the most anticipated event but they give him their piece of mind.

Here are some of the reactions; 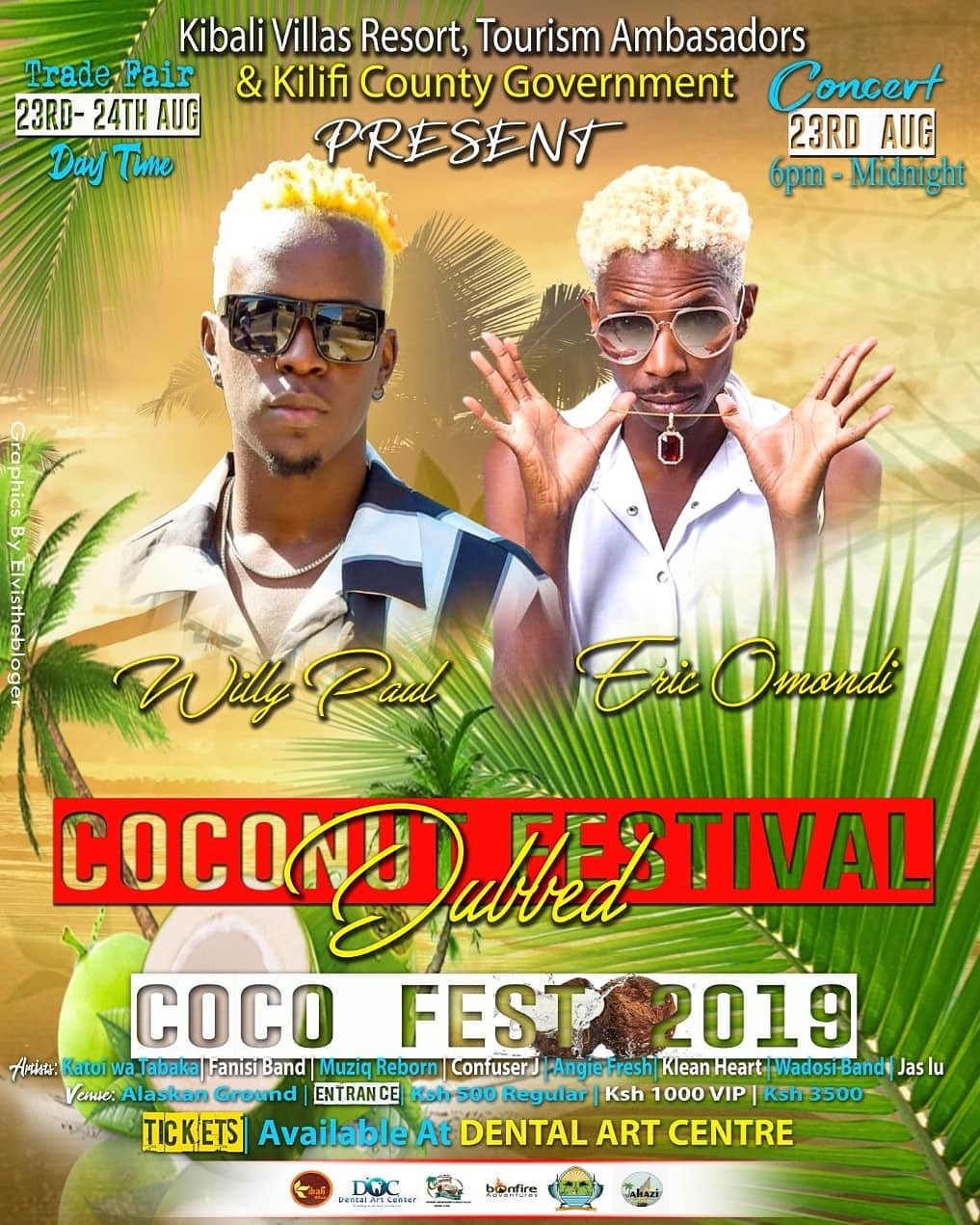 Not so long the duo performed at Choma na Ngoma festival, their raunchy dance moves left many wondering what exactly is going on between them.

In the video, the two, who graced the Choma Na Ngoma Festival on Friday, were filmed dancing suggestively as their supporters cheered on.