“How long are you gonna lie to your fans? How long you gonna keep up this act bro? I have no problems with homosexuals but you on TV every Monday lying to the fans that you’re straight and we all know you got a boyfriend living in your house,” he said. 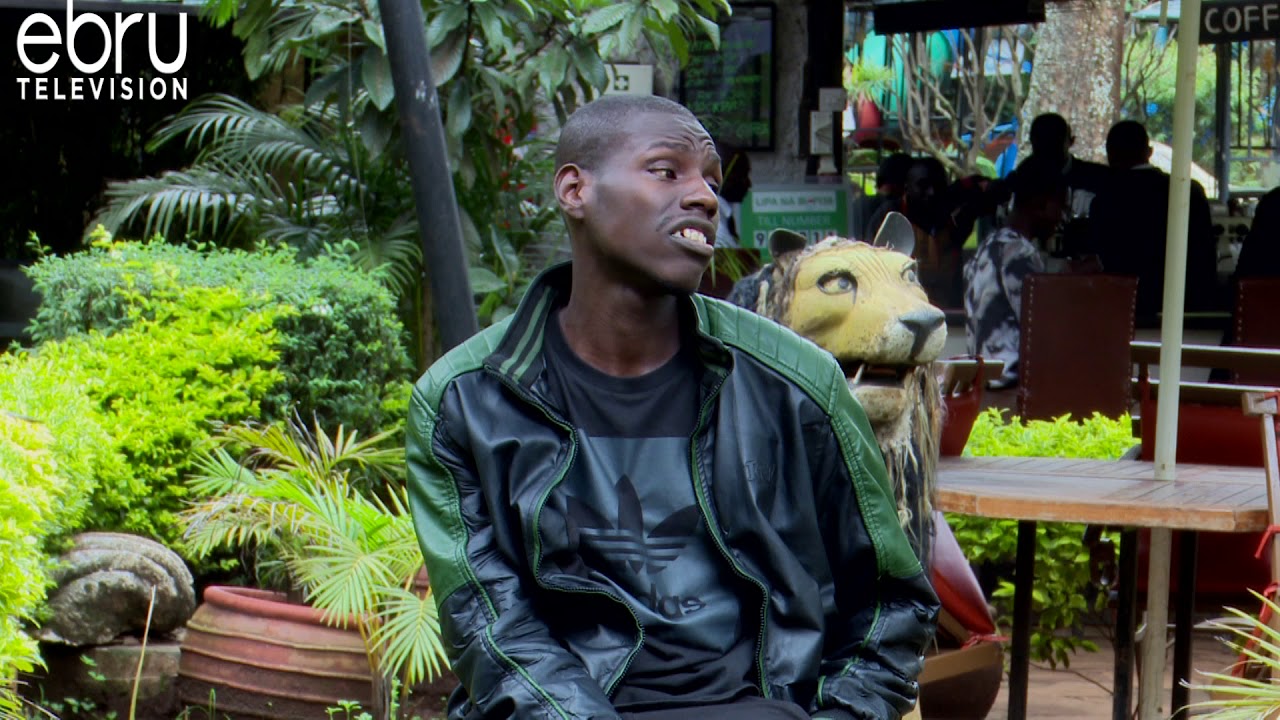 He further urged Mr. Lipunda to come out and declare his interest in men because he is ready to support him.

“Be yourself and maybe that will allow some of your fans to do the same. This straight act is getting old bro. Just come out of the closet already I’m sure your fans will support you just stop living in denial man. I know you gonna hate me for this but it’s time all the games and lies stop. You 40 something you can do better,” he wrote.

“Just stop the fake relationships it’s sad to watch…You try too hard to keep this up… Just breathe 😓🧐😪😪😪.”

Could it be Trap Chrome is looking for Nairobi Diaries’ storyline?

A few months ago,news went round that female rapper Noti Flow and Mustapha are in a relationship.

This fact has recently been seen again as the two are now back hanging out together, the indications are that they enjoying spending time with each other.

Recently, Noti Flow and Mr. Lipunda have been serving us with couples’ goal.

Mustapha once shared a photo of him with bae with a lovely caption revealing that the two are an item and deeply in love. 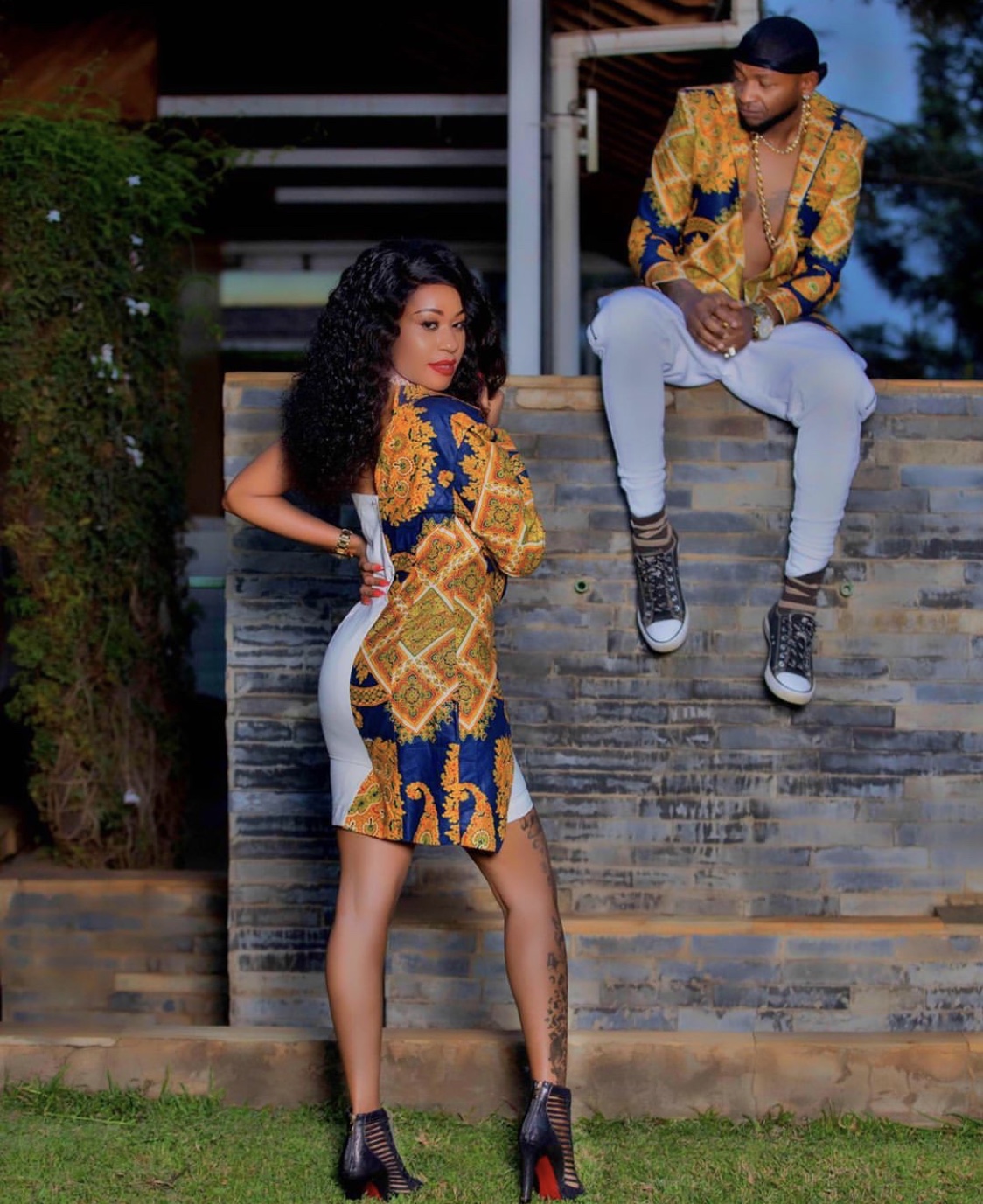 Does Akothee Regret Parting Ways With Her Mzungu Baby Daddy?